Both women have prior arrests in the area, police say. 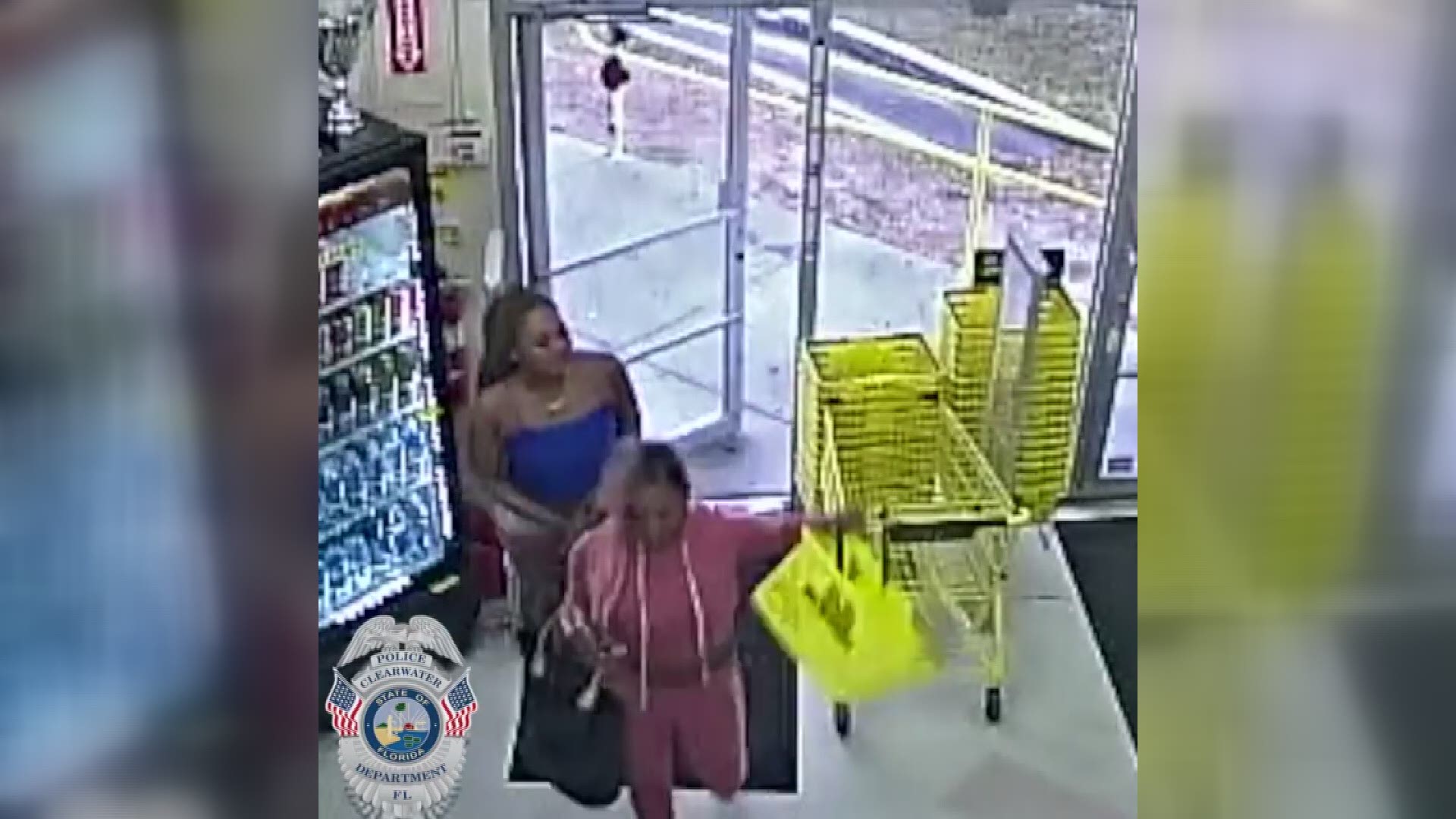 CLEARWATER, Fla. — Police say two women have been arrested after video showed a Dollar General employee being dragged roughly 20 feet by a car after trying to confront a pair of shoplifters in Clearwater.

It happened on March 31 on Myrtle Avenue after the store worker chased the women outside. He was dragged before he fell to the pavement.

Clearwater police say the women seen in the video have been identified as Makini Harris and Tashada Bryant of St. Petersburg.

Bryant was charged with strong-arm robbery after being accused of being the driver of the getaway vehicle. Harris has been charged as an accessory to the crime after the fact, according to law enforcement.

Police say both have women have previous arrests throughout Pinellas County.

"Thanks to everyone who passed along information on this case via social media," Clearwater police stated in a Facebook post. "We appreciate the input of the community!"