Waco police found the woman shot in the street in the 2500 block of McFerrin Avenue.

WACO, Texas — A 21-year-old woman died at the hospital after she was shot on the night of August 14 in the 2500 block of McFerrin Ave., Waco Police Officer Garen Bynum said.

Less than three hours later, Bynum said detectives tracked down the suspect, Michael Matthew Howard, 20, in a vehicle hiding under a blanket at Gholson Road and E. Lakeshore Dr.

Howard was arrested and charged with murder along with an unrelated warrant for his arrest that had been issued by the McLennan County Sheriff's Office.

Bynum said police believe Howard shot Young because of some kind of domestic dispute because the two were dating.

Howard was indicted by the McLennan County Grand Jury Thursday 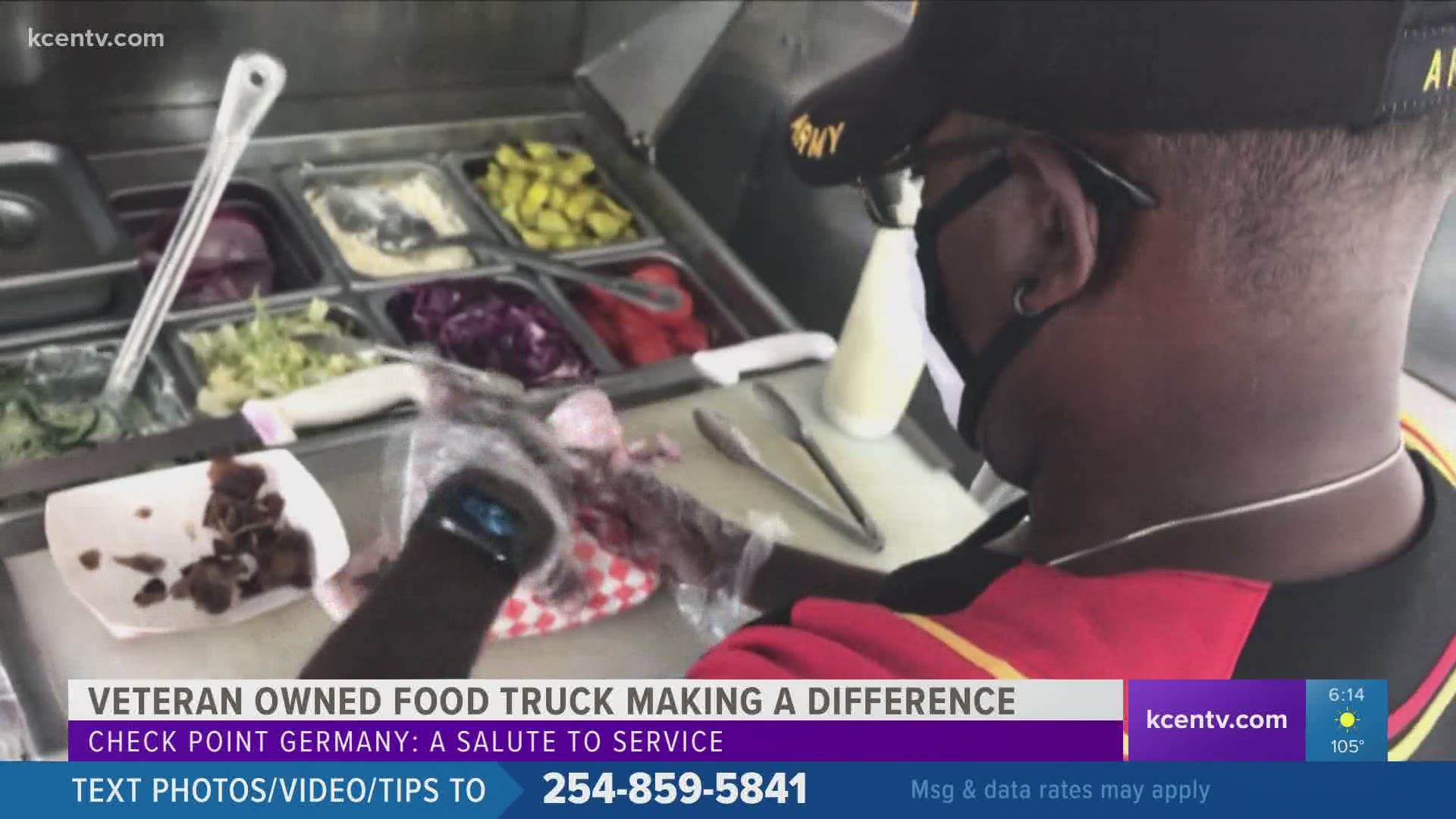