The gunman opened fire Tuesday evening at the Ford Store in Morgan Hill, southeast of San Jose in the San Francisco Bay area. 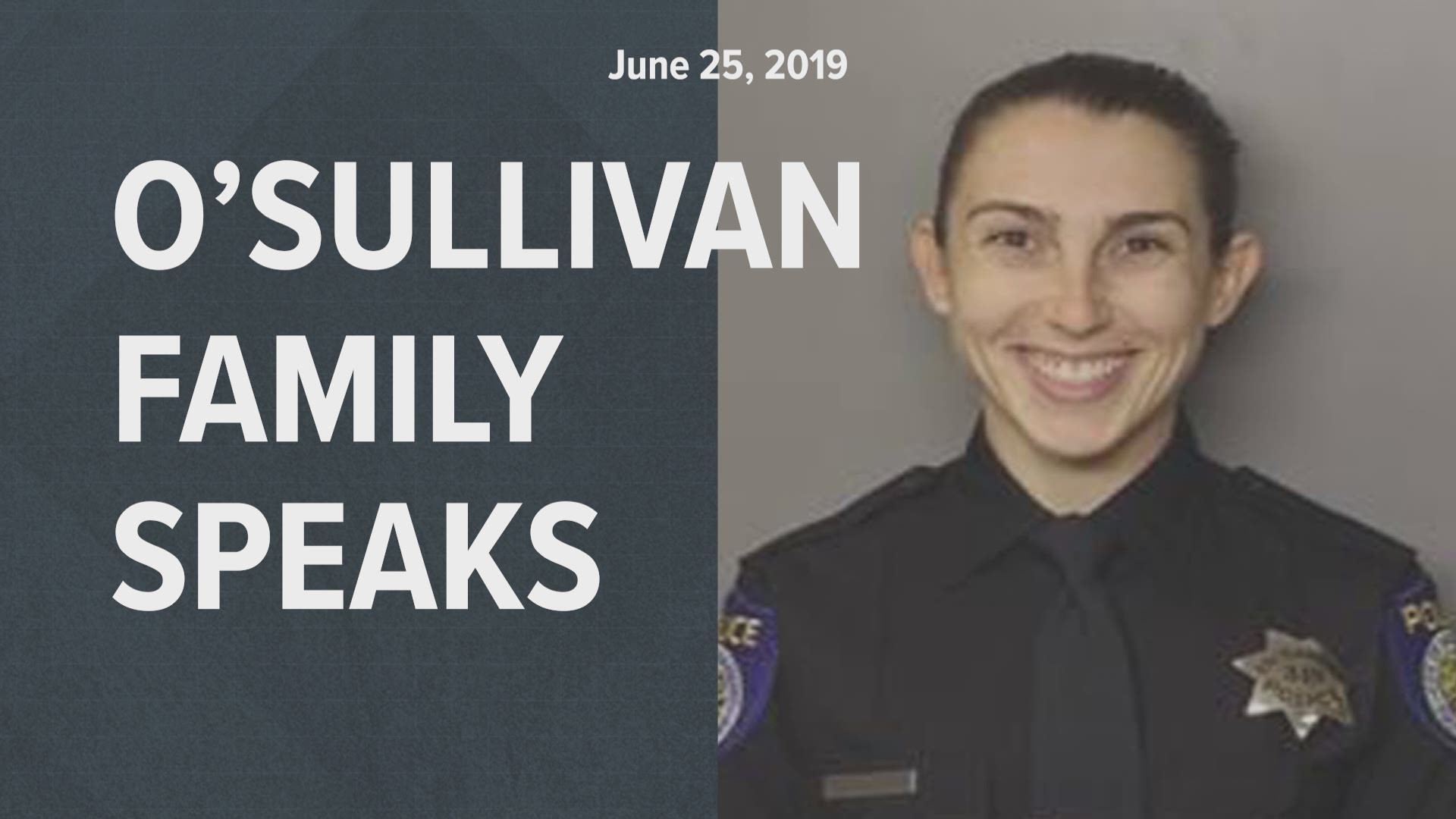 MORGAN HILL, Calif. — A man who had just been fired from a Northern California Ford dealership shot and killed two employees and then killed himself Tuesday evening, police and witnesses said.

Police called to the Ford Store Morgan Hill found a man shot dead of an apparently self-inflicted wound on the ground outside some service bays.

"In his hand was a firearm, a handgun," police Sgt. Bill Norman said at a news conference in Morgan Hill, southeast of San Jose in the San Francisco Bay Area.

Employees directed officers inside a building where they found two other men who had been shot and killed at the scene.

Police did not immediately identify the gunman or the victims.

Doug MacGlashan, who was working in the parts department, told KRON-TV that the killer was a former employee.

The man also killed the parts manager, he said.

Video and photos showed police cars from several agencies swarming the dealership and employees embracing as they left the property.

WATCH ALSO: What kinds of weapons were used in the shooting death of Officer Tara O'Sullivan?