Twelve firearms, 12 vehicles, and $12,120 were also seized during the operation. 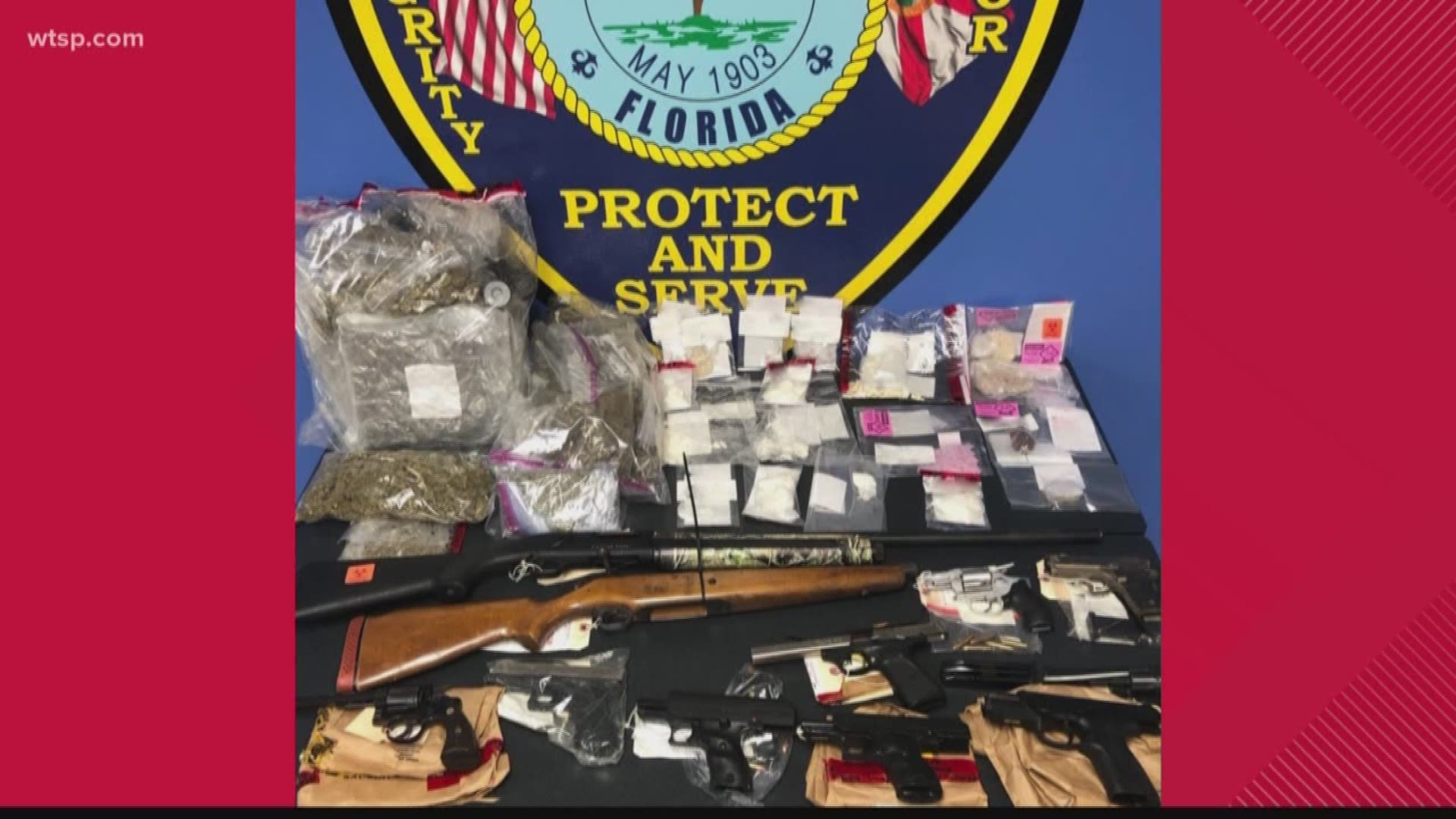 Investigators say the operation started back in October 2018 and was aimed at reducing criminal activity in relation to "vice and narcotic crimes."

Most of the operations targeted locations with prior drug involvement.

Fifty-one arrest warrants have been issued, and police are working to apprehend the individuals.

The following narcotics were seized during the operation:151.4 grams of Heroin/Fentanyl, 101.8 grams of meth/MDMA, 54.3 grams of cocaine, 171.7 grams of scheduled narcotics (pills), 239.5 grams of synthetic marijuana, and 315 grams of marijuana.

Twelve firearms, 12 vehicles, and $12,120 were also seized during the operation.

"We would like to thank our partners with the Department of Homeland Security, the Bureau of Alcohol and Firearms, the 12th Judicial State Attorney's Office, the Multi-Agency Gang Task Force, and federal, local, and juvenile probation officers for their overwhelming assistance in this operation," the Bradenton Police Department said in a statement.

RELATED: Which drugs are most deadly across Tampa Bay? DEA breaks it down, county by county