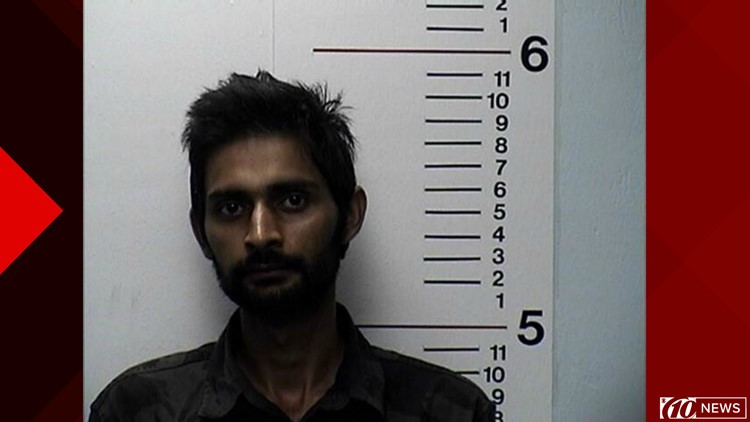 Photo by: Middletown Division of Police

MIDDLETOWN, Ohio — An 8-year-old boy is being hailed as a hero after police say he saved his 10-year-old sister from an attempted kidnapping.

CBS News reports the children's grandmother had taken another woman to the hospital Thursday afternoon. The two grandchildren were still in the car while the grandmother helped the woman into the emergency room.

That's when 24-year-old Dalvir Singh jumped into the driver's seat and drove off with the car, police said. CBS said the boy was able to open the door and escape, but when the girl tried to jump out of the car, Singh allegedly grabbed her hoodie.

Police said the boy then "grabbed hold of her and pulled her away from the kidnapper and they both tumbled out of the vehicle as it was moving."

CBS said the grandmother didn't realize her grandchildren had escaped from the car. CBS said surveillance video shows her holding onto the car as it sped up.

Police said the car dragged the woman as it kept accelerating and she was "forced to let go."

Police said in a Facebook post that Singh is a native of India and is addicted to heroin. He faces charges of kidnapping, felonious assault and grand theft.