A family friend who had full access to the home, Wifi password and alarm code reportedly installed it. 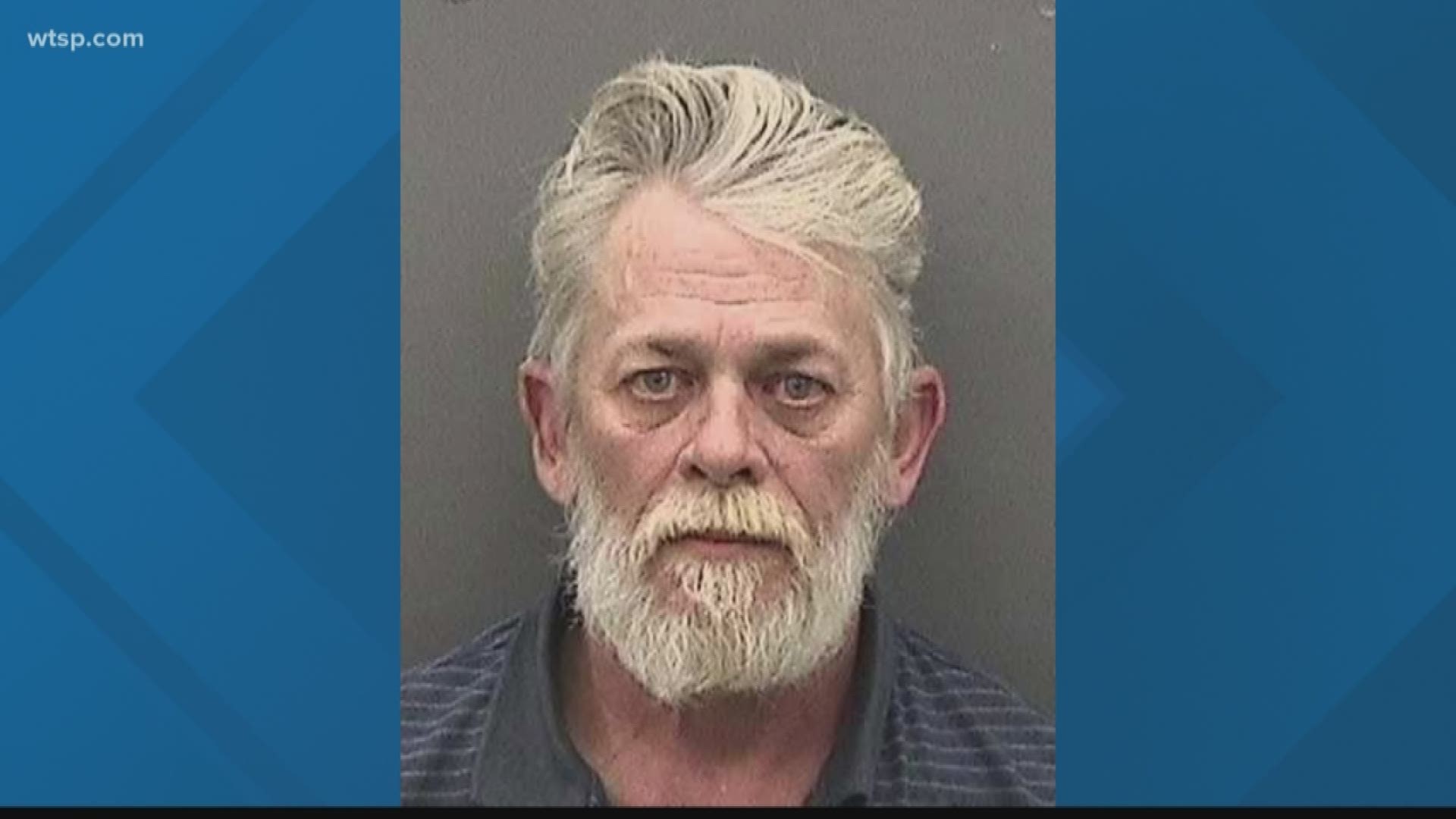 PLANT CITY, Fla. — When a woman found a camera she hadn't seen before, she contacted her cable and internet provider to find out who it belonged to and why it was there.

The woman found the spycam on March 5. Her internet provider found it was linked to her home Wifi without her consent or knowledge.

Detectives interviewed Terry Sumner, 55, who the victim says had full access to the home, Wifi password and alarm code.

Detectives say he admitted to putting the spy camera in the victim's home about a year before. He told detectives he had been using a smartphone app on his phone to watch, listen and record activity at the home via a live feed.

The victims pictured in the photos were known to Sumner and were all under 11, according to deputies.