Police said the man attacked the woman from behind as she was walking her dogs. 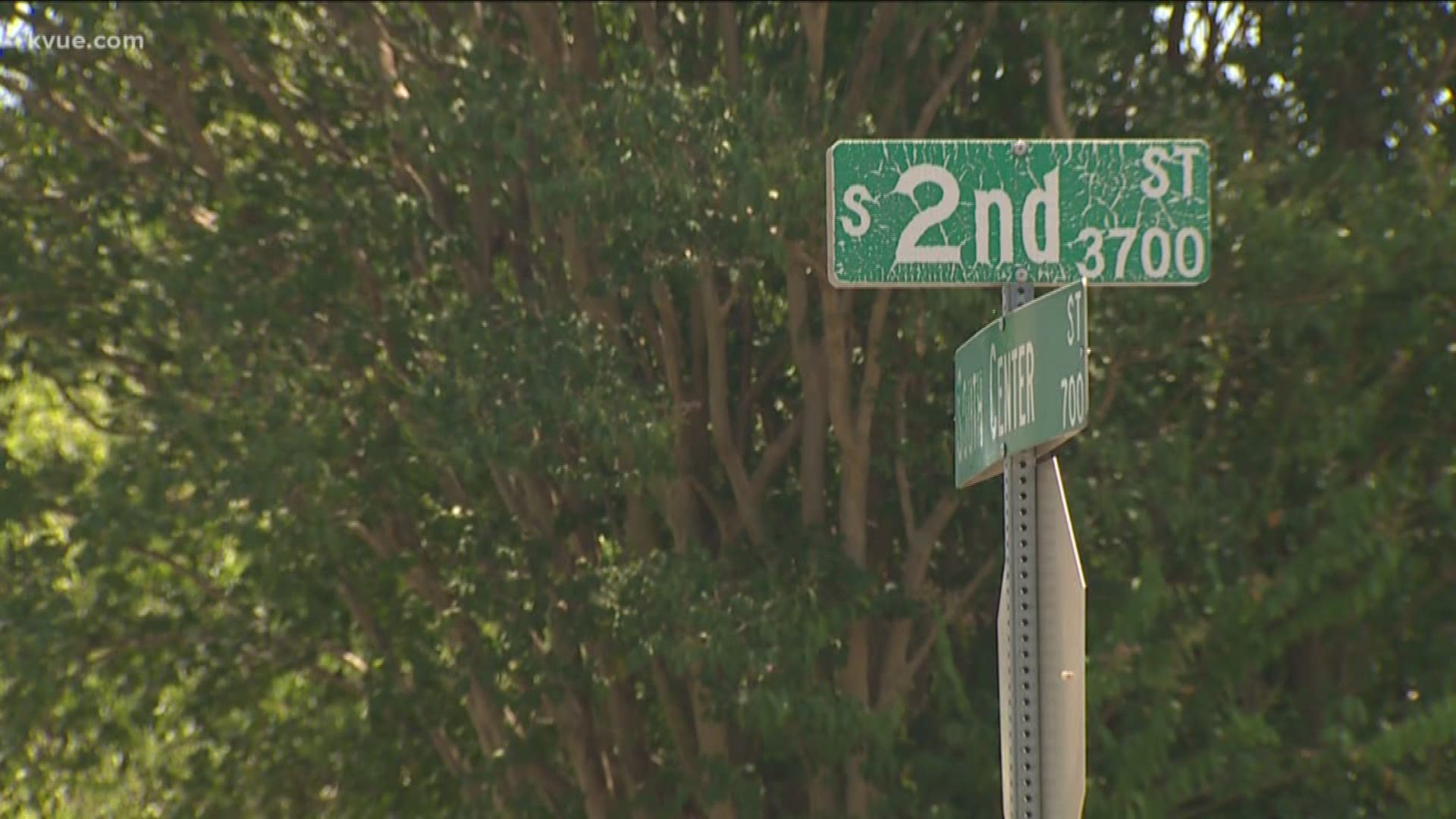 AUSTIN, Texas — The Austin Police Department is seeking the public's help in identifying a man who allegedly attacked a woman who was walking her dogs.

According to police, the attack happened on July 17 at about 10:06 p.m. in the 3800 block of South Second and South Center streets.

The victim reportedly told officers that as she was walking her dogs, a man came up behind her and put her in a "chokehold." The victim was able to fight off the attacker, who ran away toward Second Street, police said.

The victim told police she started running after the suspect but decided it would not be safe to pursue him. She then called police to report the incident.

Austin-Travis County EMS arrived on scene and treated the victim. Austin police set up a perimeter and used helicopters and K-9 units to search for the suspect to no avail, the Austin Police Department said at a press conference.

Police gave the following description of the man:

RELATED: How to protect and defend yourself in an attack

The man was last seen wearing a dark-colored baseball cap with long, dark shorts and a grey T-shirt, police said.

Police originally classified the case as a kidnapping, but reclassified it as an assault with injury after detectives determined it lacked the evidence of a kidnapping.

If you have any information regarding this case, call Detective Steven Krippner at 512-974-6277. You can also submit tips by downloading APD’s mobile app, Austin PD, free on iPhone and Android.

WATCH: How to protect yourself when danger strikes