Detectives believe four men were behind the shooting that happened last October. 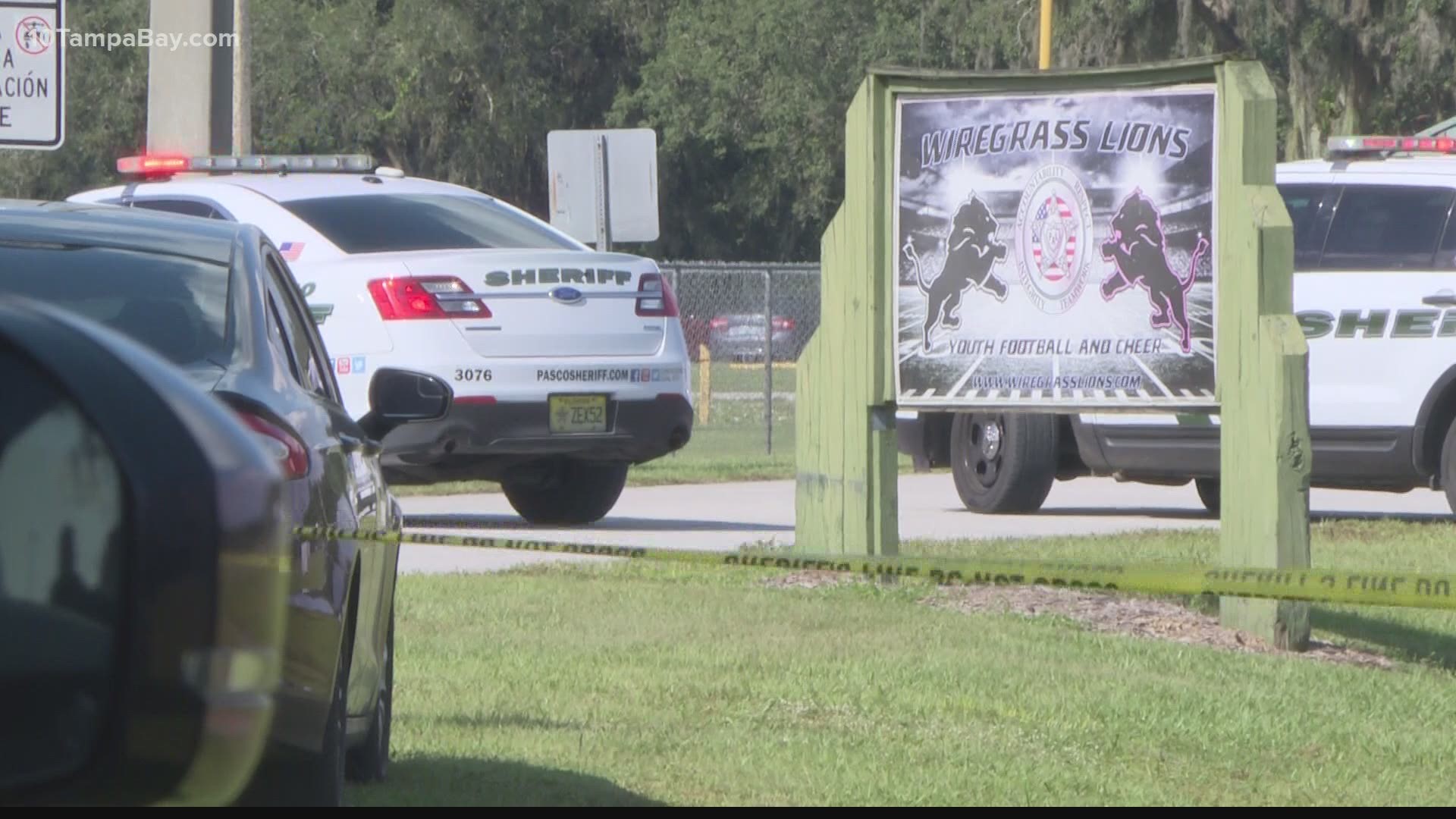 ZEPHYRHILLS, Fla. — Authorities are offering a reward for any information that can lead to the arrest of the gunmen who shot and killed someone during a children's football tournament last October.

According to detectives with Pasco County Sheriff's Office, the shooting happened on Oct. 17 at Samuel Pasco Athletic Park in Zephyrhills. Carl Branch, 32, who was originally from the Fort Myers area, was shot and killed in the park's parking lot.

At the time of the shooting, a children's football tournament was happening, detectives say.

Four men who are also from the Fort Myers area are believed to be the ones behind the shooting. Detectives say they left the scene in a white four-door Nissan sedan.