After an evaluation, doctors confirmed the baby had suffered from Shaken Baby Syndrome. 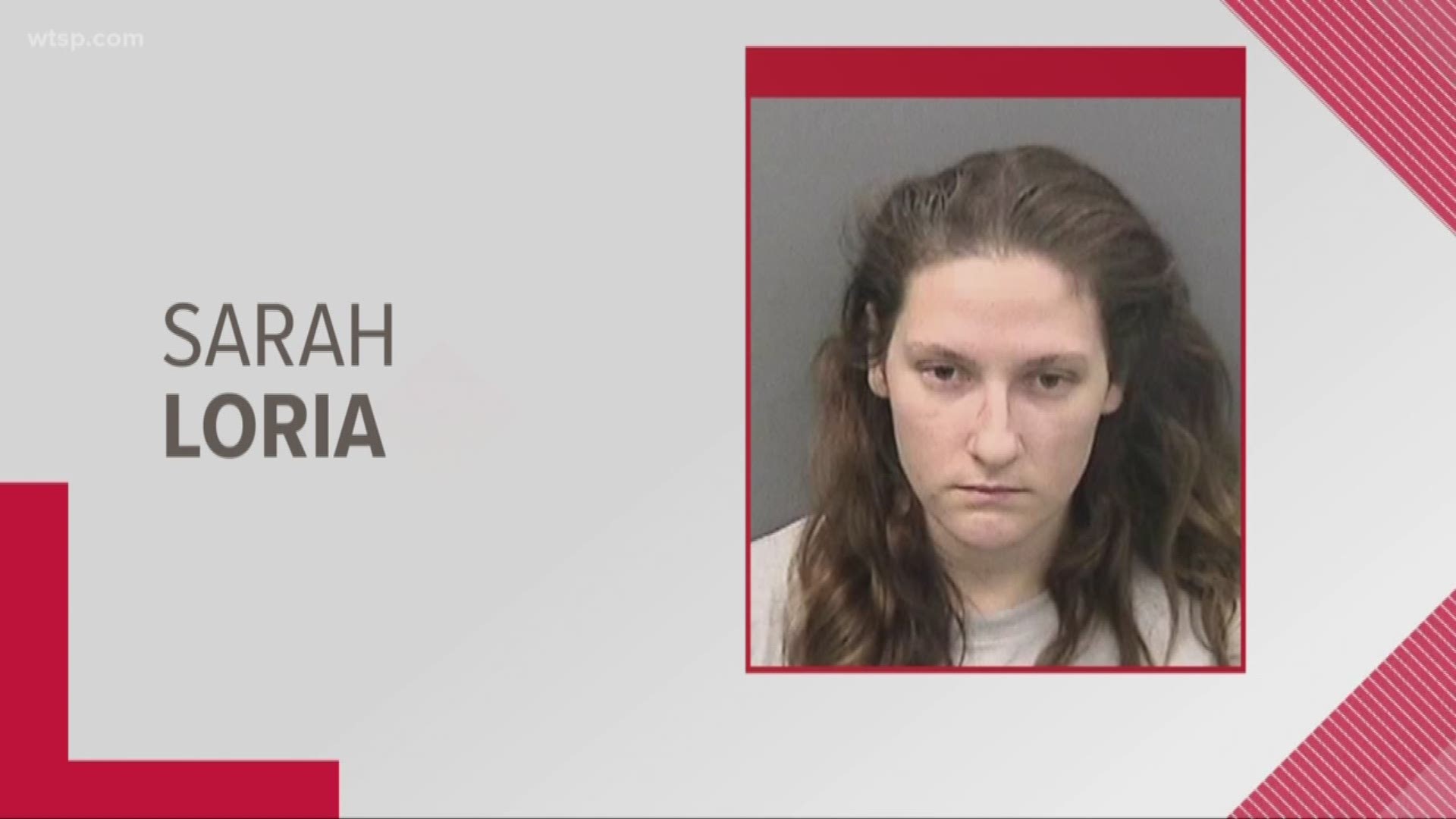 BRANDON, Fla. — A daycare worker in Brandon is accused of abusing a baby younger than six months old.

The Hillsborough County Sheriff’s Office said the baby’s parents took the baby to the doctor after it turned pale and started throwing up. The infant had been attending Shepherd Day Care located at 208 Terrace Drive in Brandon and was in the care of 20-year-old Sarah Loria, according to deputies.

Loria was taking care of the baby again when the baby became unconscious, according to investigators. She called the baby’s parents, and they took the infant to the hospital.

After an evaluation, deputies say doctors confirmed the baby had suffered from Shaken Baby Syndrome both times.

"To inflict pain on a defenseless baby is a despicable crime, and the Hillsborough County Sheriff's Office does not take acts of child abuse lightly," said Sheriff Chad Chronister.

"If you're in the care of a child and unable to manage the pressure or responsibility that comes with that role, I'm begging you to reach out to someone for help. Taking your frustrations out on a child is never acceptable.”