In his last moments, the man was able to pull off his attacker's mask-- something that later proved to be a key piece of evidence, according to the state attorney. 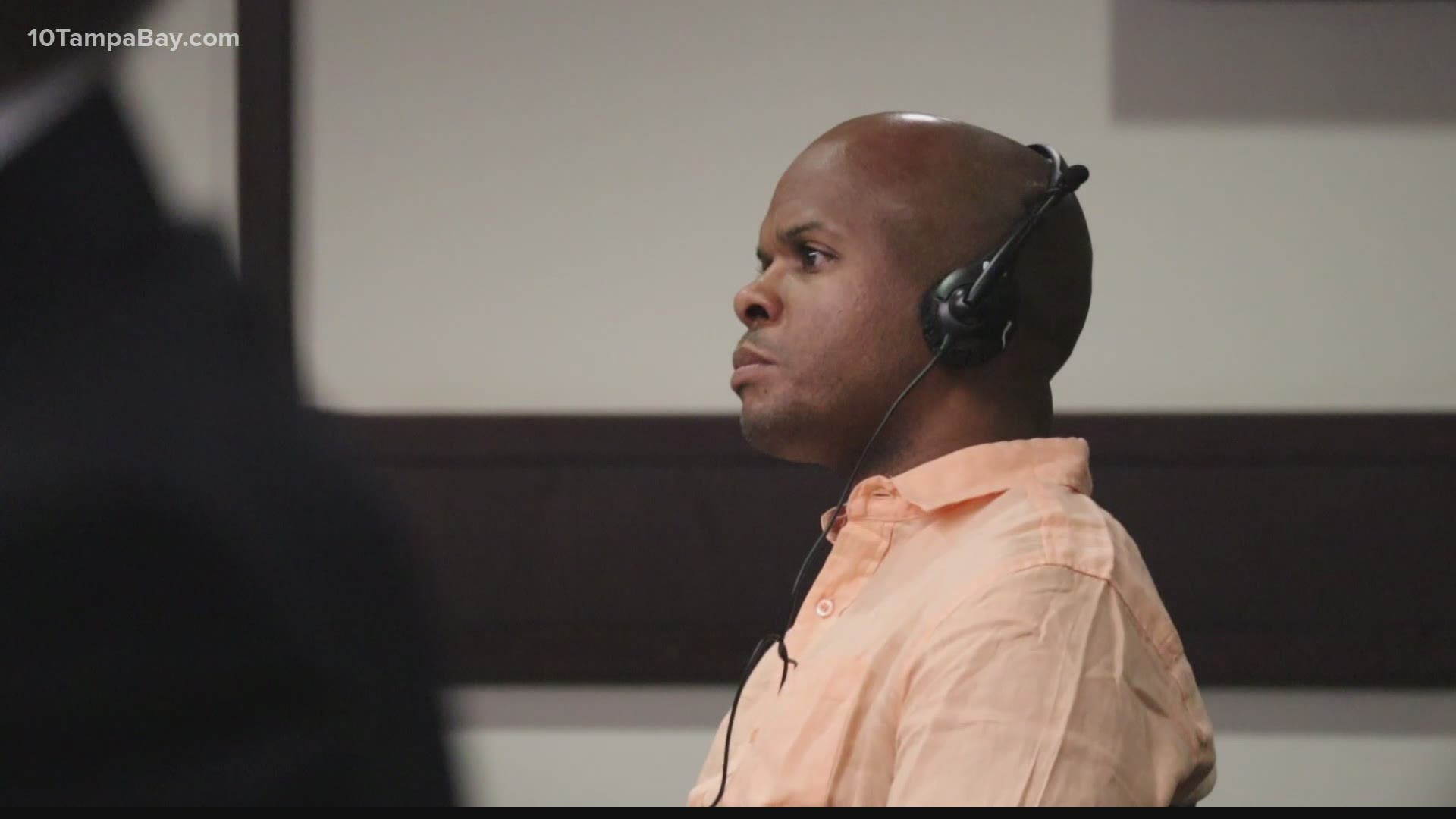 BRANDON, Fla. — The actions a man took in his last moments may have helped convict the person accused of killing him.

According to a press release from the Hillsborough State Attorney’s Office, Yuniel Sentmanat-Gonzalez, 41, has been sentenced to life in prison for a 2015 murder at a marijuana grow house inside a Brandon home.

On May 14, 2015, the press release says, a man and his girlfriend were inside their home, which was operating as a grow house, when four to six masked people shattered the rear sliding glass door.

The man began to fight back against the intruders, one of which had a gun and several of which had machetes, according to the state attorney's office.

The press release says the man was able to push the intruders out of the home, but was overcome by wounds and ultimately did not survive the attack.

However, according to the state attorney, before one of the attackers ran off, the man was able to pull off his mask and reveal the attacker's face-- something that later proved to be a key piece of evidence in the case.

Using the man's girlfriend's account of the attacker's face, DNA evidence from fingerprints and a mask left behind at the scene, the state attorney's office says prosecutors were able to convict Sentmanat-Gonzalez following a six-day trial.

“Our office has prioritized going after the most violent offenders, and this machete-wielding murderer certainly fits that bill. Our community is much safer with him behind bars for life,” Hillsborough State Attorney Andrew Warren said.

Sentmanat-Gonzalez was found guilty of first-degree felony murder, burglary of a dwelling, and attempted robbery, according to the state attorney. He has been sentenced to life in prison.