The state attorney asserted that Bryan Riley committed a homicide that "was especially heinous, atrocious or cruel." 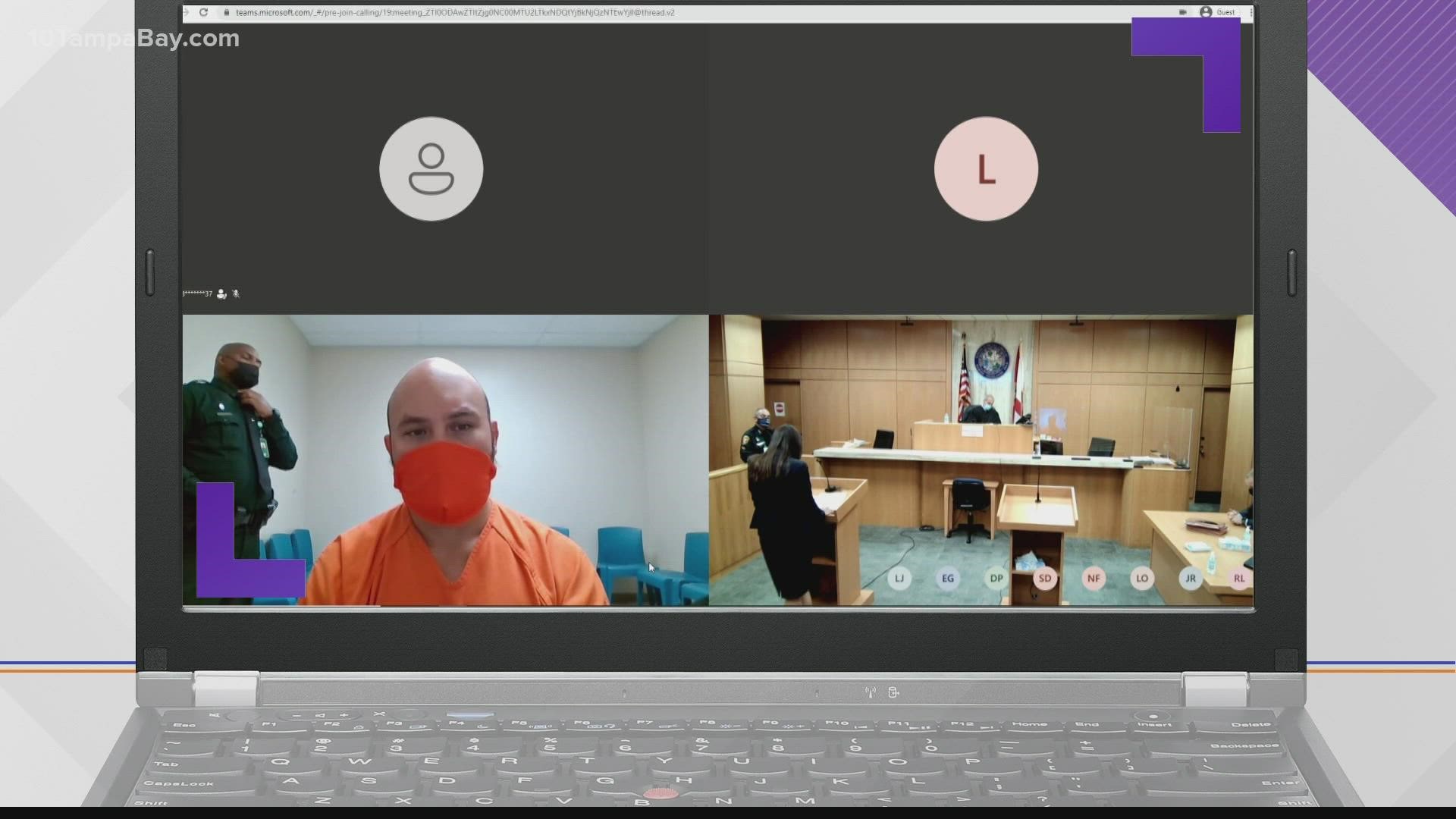 LAKELAND, Fla. — Prosecutors are pushing for the death penalty for a former Marine accused of killing a Lakeland family and their family dog, and for trying to kill an 11-year-old girl.

Bryan Riley, 33, faces four counts of first-degree murder in the Sept. 5 shooting death of 40-year-old Justice Gleason — the only person killed whose name has been released by the Polk County Sheriff's Office. Gleason's mother-in-law, significant other and their 3-month-old also were killed.

His 11-year-old daughter was "tortured" and shot at least seven times by Riley, who demanded information about a fictitious person named "Amber," Sheriff Grady Judd said in an earlier news conference.

Riley, the sheriff added, left the girl for dead, but she was able to survive by playing dead and praying.

State Attorney Brian Hass signed a notice of intent in pursuing the death penalty, listing several aggravating factors that support the state's decision. It includes, in part, that the homicide "was especially heinous, atrocious or cruel" and that it was "committed in a cold, calculated, and premeditated manner."

Riley has not yet entered a plea. 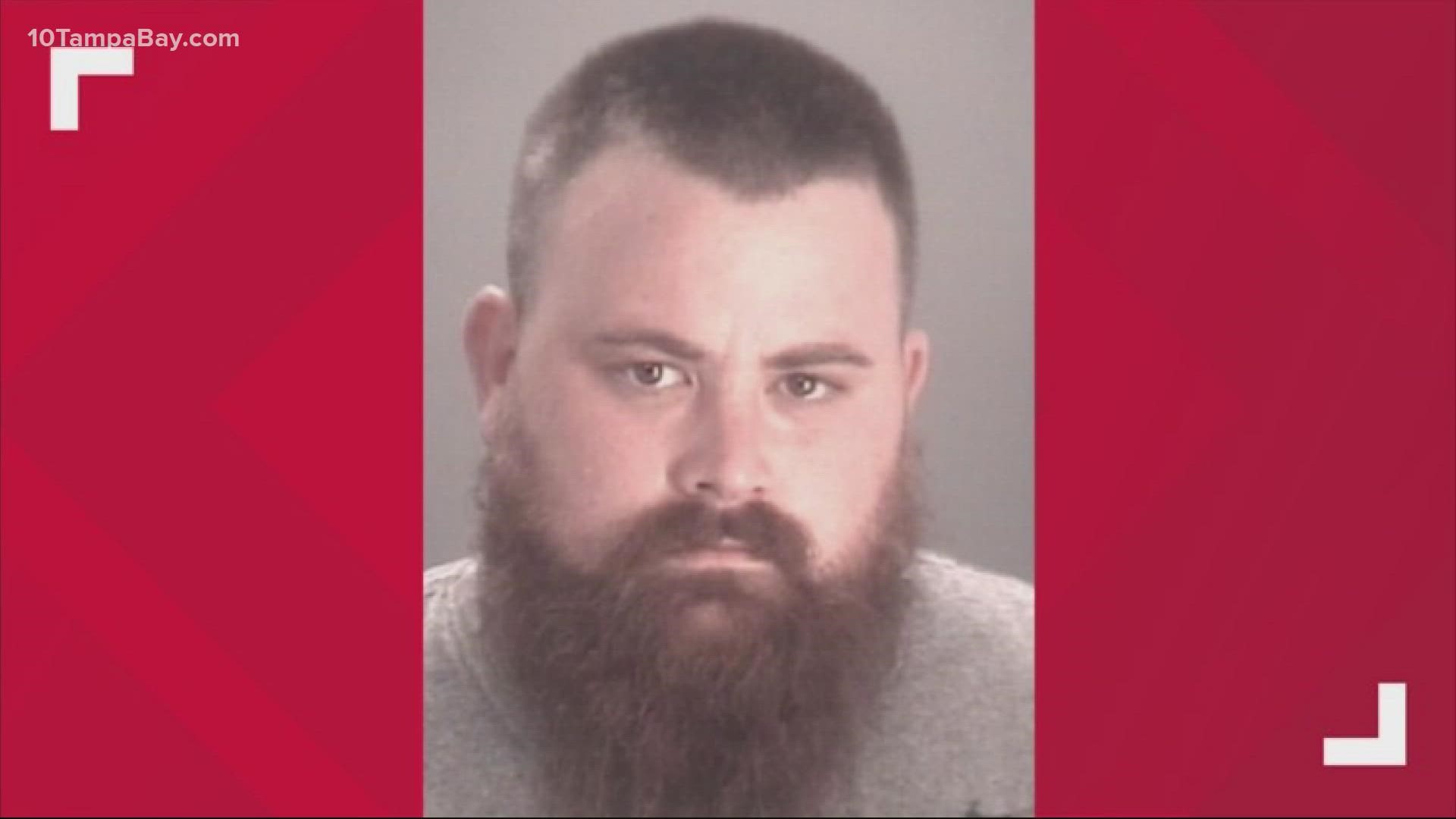 Arrest made in disappearance of Kathleen Moore; deputies still searching for body