Bismarck Espinoza Martínez was a security guard in Costa Rica. 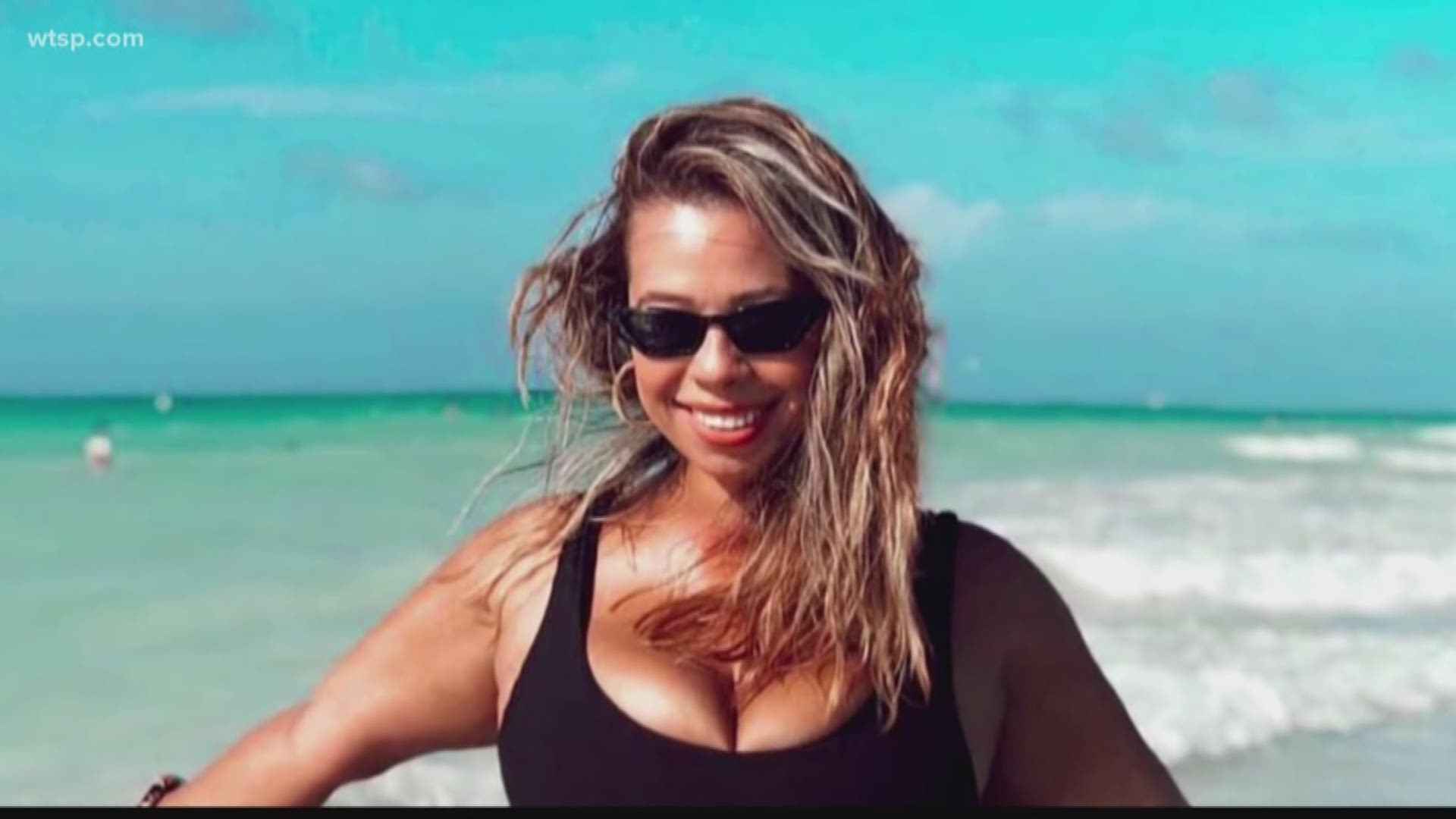 SAN JOSÉ, Costa Rica — She was stabbed to death in paradise. More than a year later, her killer has been sentenced.

Carla Stefaniak's family is still grieving the loss of the 36-year-old, whose body was found buried in dirt in 2018 -- about a thousand feet from the Airbnb villa where she had been staying with her sister-in-law in Costa Rica.

Bismarck Espinoza Martínez, a 32-year-old security guard who was staying a few doors down, was arrested and charged in her death. His trial began in January.

He has since been convicted of homicidio simple, which is the U.S. equivalent to second-degree murder. On Monday afternoon, Costa Rican TV broadcaster Teletica confirmed the court sentenced him to 16 years in prison.

According to The Tico Times, Martínez and the hotel property will have to pay Stefaniak's family roughly $53,000. The publication says Martínez was acquitted of an aggravated robbery charge due to a lack of evidence.

The Tico Times described Martínez, who is originally from Nicaragua, as having an "irregular" immigration record.