Four men are wanted on charges of aggravated robbery with an deadly weapon. 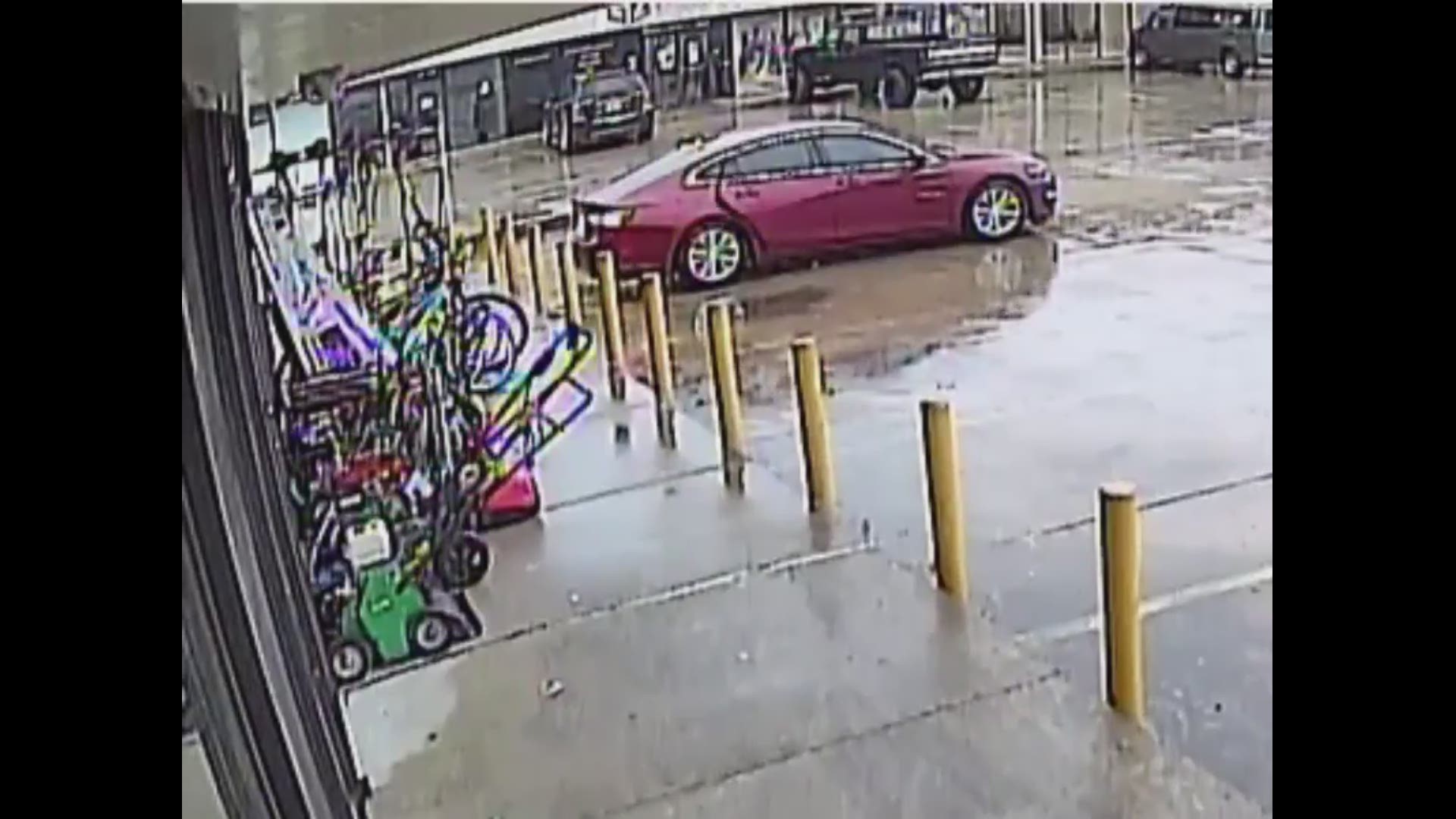 HOUSTON — Crime Stoppers and the Houston Police Department is calling on the public to help catch four men who are wanted on charges of aggravated robbery with a deadly weapon.

Police said four men entered an EZ Pawn located in the 12200 block of Gulf Freeway around 3 p.m. on Thursday and demanded money from the cash registers and safe.

They managed to take money from the registers but were unsuccessful in accessing the safe, police said.

The suspects then attempted to break the glass to the display case but failed. They then fled out of the store and rode off in a maroon Chevrolet impala, police said.

Anyone with information is encouraged to call 713-222-8477. Those who have information leading to an arrest or charges may receive up to $5,000 from Crime Stoppers.