Under the changes, the city will inform landlords only about “certain serious drug and violent felonies.” 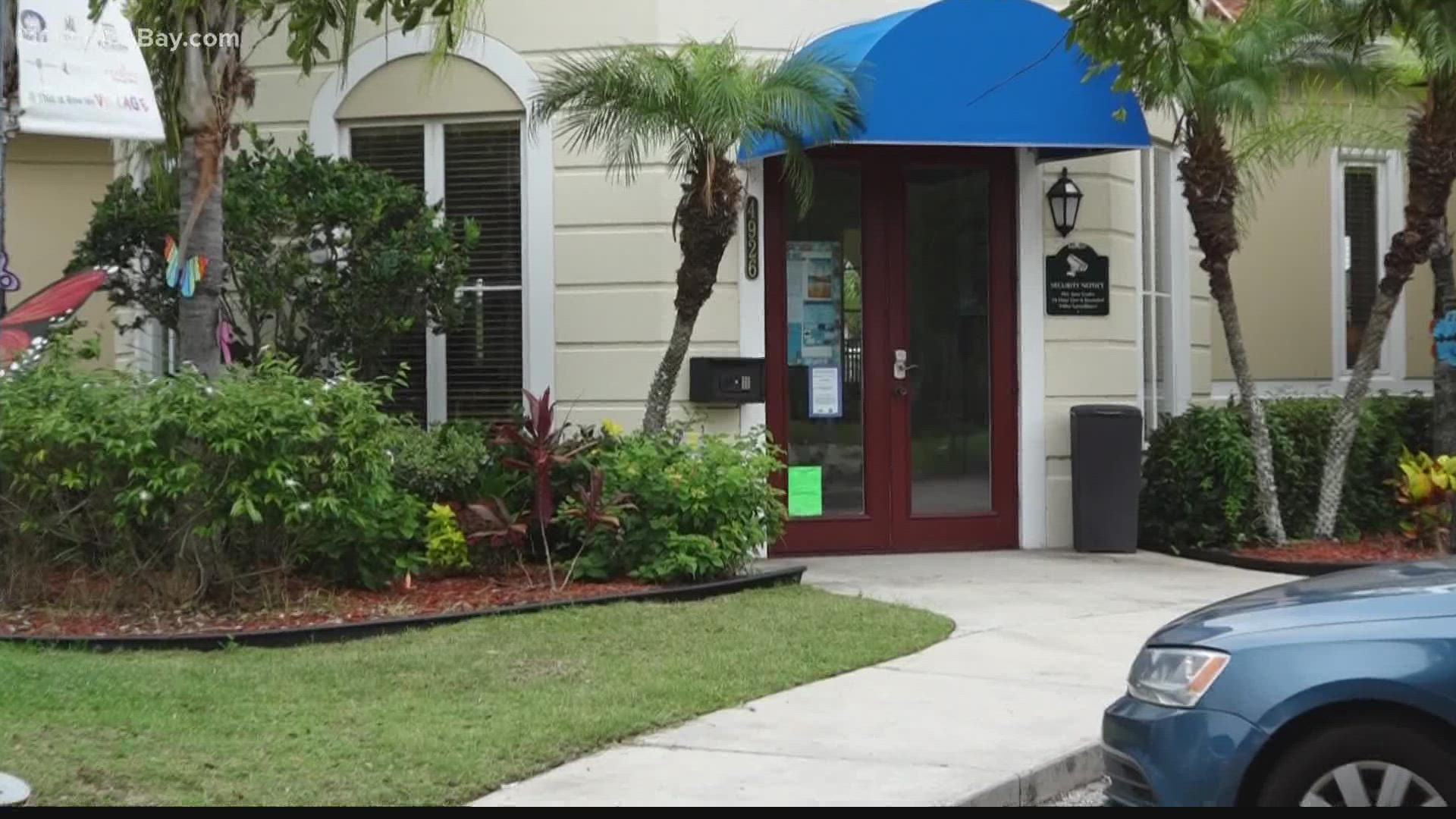 TAMPA, Fla. — Tampa Mayor Jane Castor says changes are coming to a program that allowed police officers to notify landlords when their tenants had been arrested, even in cases where charges were later dropped.

The decision to reform Tampa’s Crime-Free housing program was announced by Castor Saturday following an investigation by the Tampa Bay Times that showed police officers were reporting tenants after arrests for misdemeanor crimes and the arrests of juveniles, and that about 90 percent of the 1,100 people flagged by the program were Black tenants.

Under the announced changes, the city will inform landlords only about “certain serious drug and violent felonies.”

"No Tampa resident should have to live where they fear to let their kids play
outside, and this voluntary program has improved the safety and quality of
life for tens of thousands of people. I really appreciate the leadership and
collaboration from Chairman Gudes and Rep. Hart to help us improve and
continue this program that is a benefit to our entire community," Mayor Castor
said in a statement.

About 100 apartment complexes were enrolled in a Tampa police crime initiative that reported arrests to landlords. About 90 percent of 1,100 renters reported to their landlord were Black.   https://t.co/dYb5jr9QZd

In a letter sent Thursday to Castor and members of Tampa City Council, the Tampa Bay Times, the NAACP, the American Civil Liberties Union of Florida and the NAACP Hillsborough County Branch called on the city’s elected officials to “immediately end” Tampa’s Crime-Free Multi-Housing program, according to the Times.

“Put simply, the Program does far more harm than good, and that harm is borne almost exclusively by Black people,” the letter states. “By tightly weaving together housing policy and the criminal legal system, the Program compounds the over-policing of people of color in Tampa and causes catastrophic consequences for tenants of color.”

They agreed to the following changes:

RELATED: Report: Florida has some of the least affordable cities for renters