A behavioral interventionist has been arrested. Another arrest is expected soon for the person accused of "body slamming" the student, police said. 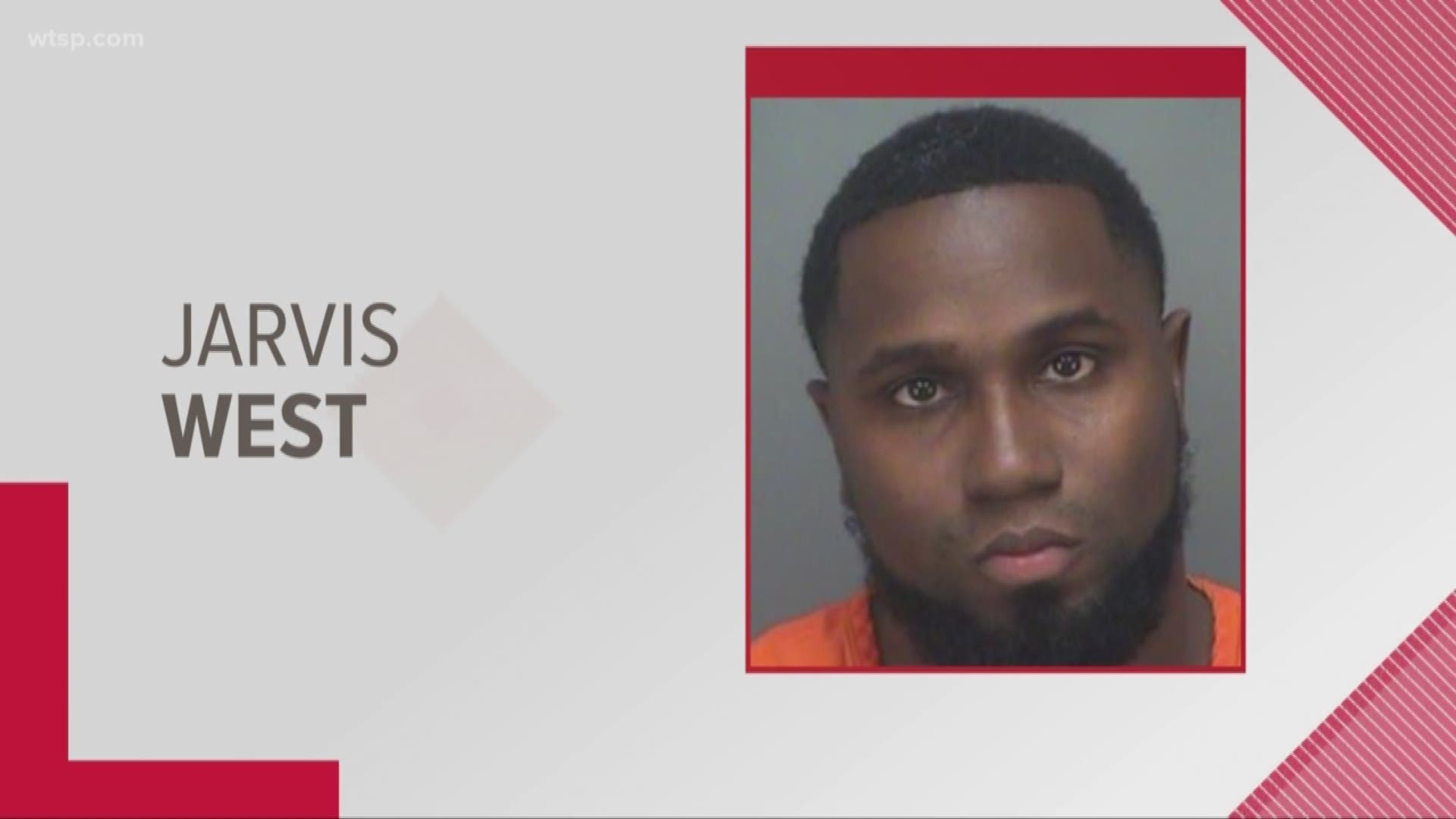 The Pinellas Park Police Department said the student was being treated at Johns Hopkins All Children's Hospital for a fractured skull, two subdural hematomas and a brain bleed. Police say it all started Feb. 11 when the boy reportedly skipped the lunch line at AMI Kids in Pinellas Park.

According to an arrest report, Jarvis West is a behavioral interventionist at the school and he was called upon after the 12-year-old appeared to be in distress. The report states West's co-worker "body-slammed" the student on the floor after the student skipped the lunch line and went to the "Room of Opportunity."

Police said when West made contact with the student, the boy had vomited on the floor and was crying, stating his head hurt and calling for his mother. When West walked the boy around the building, the child collapsed on the ground and needed to be helped back inside, according to the report.

Police said it is believed the boy lost consciousness on more than one occasion.

The boy then sat in a chair for about 25 minutes before being taken to the bus. While on the bus, police said West gave him a garbage can in case he needed to vomit again.

Police said West also stopped at another child's home to get water for the boy. The total time from injury to arriving at home was in excess of two hours, investigators said.

According to police, West never notified the boy's mom about what happened at school. Officers said the boy's mother thought he had the flu after "days of vomiting." A medical evaluation found that the boy's skull was fractured.

Police said the child is still being treated at the hospital and is in serious but stable condition.

The arrest report states an exam was done and "is positive for child abuse."

West is charged with neglect of a child (great bodily harm) and failure to report child neglect.

Police said West is not the person who injured the child and was charged because he was the supervisor of the day. A co-defendant listed on the arrest affidavit is Dontae Antonio Thomas.

10News spoke to a pediatrician about the warning signs for significant head trauma.

"There are certain things that any parent should be looking for after any head injury. Number one would be, did the child lose consciousness and is the child still unconscious?" explained Joseph Perno, a pediatric emergency medicine physician at Johns Hopkins All Children's Hospital. "Obviously, that’s a big deal. Vomiting is one of the easy ones that parents can watch for. A child may hit his head and vomit once or twice, that’s probably okay. Anything more than twice, we need to see you, we need to look and evaluate you.

"If the child is not acting right, so sleepy, you can’t wake them up. And it’s not nap time, or it’s not 10 o'clock at night. It’s a time where you should be active and playful and they are not acting right, we need to see them."

"First and foremost, our thoughts and prayers are with the young man and his family during his time of recovery. When we were notified by the authorities as to the extent of this incident, we took immediate disciplinary action.

"AMIkids Pinellas does not tolerate any behaviors that could cause harm to our students, as our top priority is the safety of our kids, our team and this community. In addition to fully cooperating with the authorities, we are also conducting an internal investigation of this matter."

The Florida Department of Juvenile Justice Secretary Simone Marstiller also sent a statement, saying its own investigation will follow.

"The top priority of the Florida Department of Juvenile Justice is the safety of the youth in our facilities and programs, and we do not tolerate youth being harmed by those responsible for their care. We have frozen admissions for any other youth to enter the AMIkids Pinellas Park program following the incident reported and the arrest of their staff person.

RELATED: A proud dad watches his son play football, even after concussions led to Parkinson's