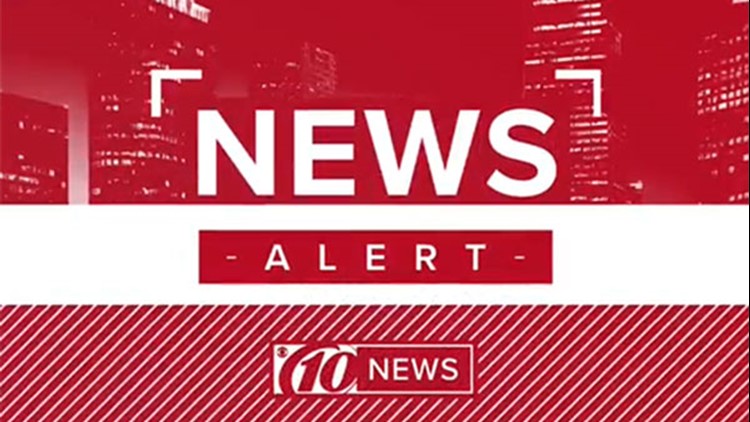 A man told the dispatcher that Baudilio Morales-Velasquez battered him, but when deputies arrived at a home on U.S. Highway 19 North in Clearwater, the 31-year-old wasn’t there.

Investigators say they found him close by, intoxicated and riding a bicycle, but they say Morales-Velasquez hopped off and started running. Deputies tased him and put him in handcuffs.

Paramedics were called to help, and he was taken to Bayfront Health St. Petersburg in critical condition. Morales-Velasquez was pronounced dead around 1:46 p.m. on Friday.

The Pinellas County Sheriff's Office has opened an internal investigation.