Couple out more than $24,000 after woman backs out of adoption deal

"She told us she had four kids and knew she couldn’t provide for the twins." 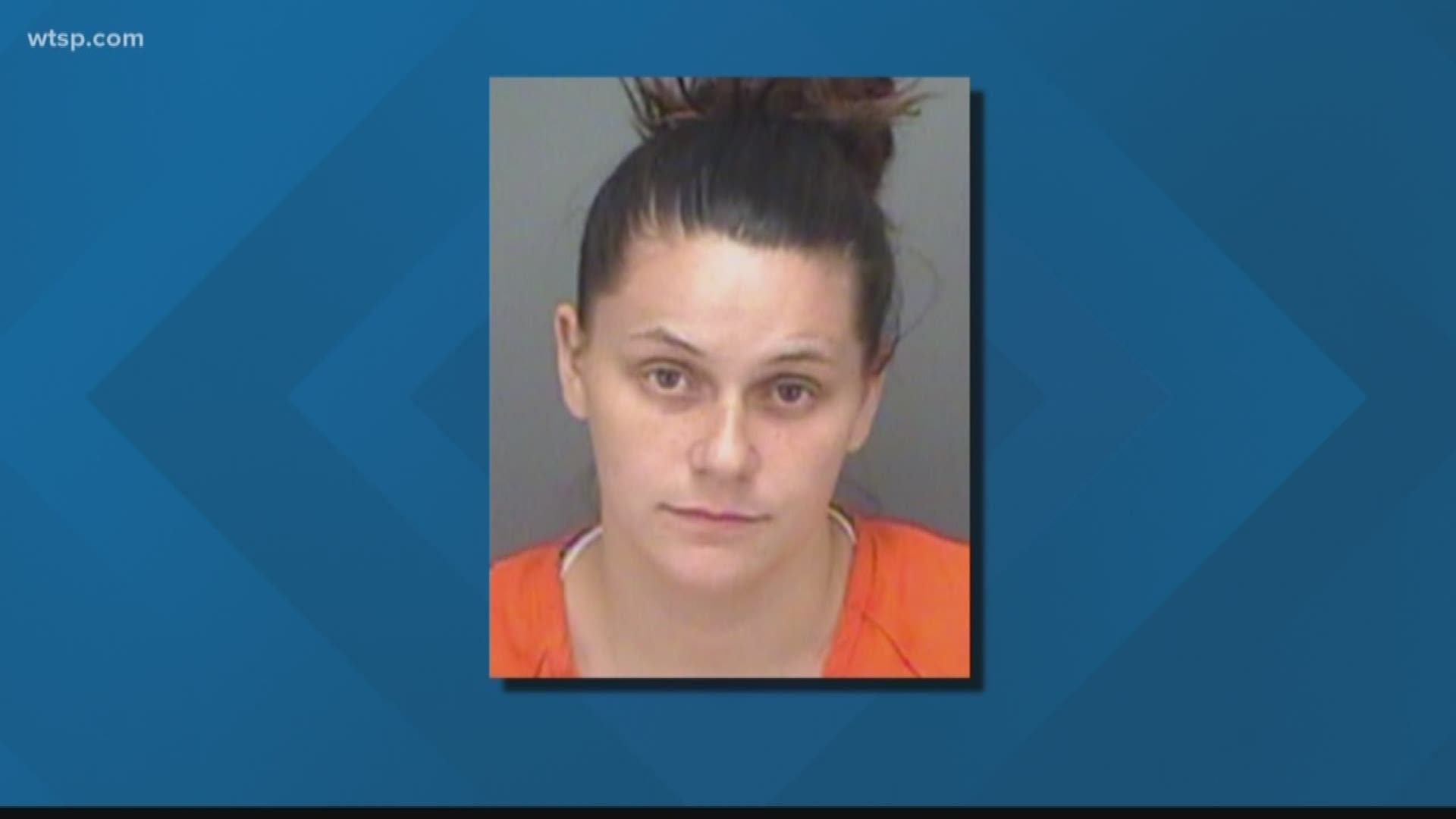 PINELLAS PARK, Fla. — A Nebraska couple had hoped to adopt a Pinellas County woman's unborn twins. Instead, they found themselves scammed.

“She told us she had four kids and knew she couldn’t provide for the twins and wanted a better life for them because she made bad life choices,” adoption fraud victim Lindsay Beuchler said.

Ceara Rae Stowe, 26, is accused of promising her unborn twins to Beuchler and her husband, Joshua, then backing out of the deal after getting $2,100.

She has been charged with two counts of adoption fraud, according to the Pinellas County Sheriff's Office.

According to deputies, Stowe signed a pre-birth agreement on Dec. 21, 2018, while she was in the Pinellas County jail, promising her twins to the Beuchlers, who had been selected by Stowe through an adoption agency.

The couple, in turn, signed an adoption agreement for fees, deputies said, where they agreed to pay fees to Stowe for rent, food and personal items during her pregnancy.

Stowe and the couple communicated through email and letters before her release on March 4, and then by phone and text messages afterward, deputies said.

“We even flew out to Florida from Nebraska a few times to build a relationship with Ceara and her family,” Beuchler said.

But that was only part of the Beuchlers' financial loss.

“During her pregnancy, we were also expected to pay for Ceara’s living expenses, so while she’s only being charged for $2,100, we have lost more than $24,000 for her living expenses and other costs. But she can only be charged for the money she took from us after the baby was born,” Beuchler said.

The next day, the director of the adoption agency learned Stowe had actually given birth on May 26 and had not told the couple.

According to an affidavit, Stowe told hospital staff she was not giving up the twins for adoption and was going to raise them herself.

On Wednesday, detectives spoke with Stowe, and they said she admitted to signing the agreement, accepting payment and backing out of the agreement without telling the couple or the adoption agency.

Stowe's mother has custody of Stowe's twins and her four other children. Stowe faces two counts of adoption fraud.

Jail records show she was previously arrested for theft, strong-arm burglary and fleeing and eluding a police officer.

So what can you do to prevent people from preying on couples trying to adopt? Here are tips from Creating a Family's website: