Stephen Kirsch, 31, was arrested after one of his former students tipped off authorities, police said.

CULPEPER COUNTY, Va. — A Culpeper High School math teacher is in custody after soliciting "sexy pictures" from one of his students, police said.

Culpeper County Sheriff's Office said that 31-year-old Stephen Kirsch started the inappropriate conversation with a former student on May 25 over social media, asking for an exchange of sexually explicit pictures and making several inappropriate comments.

The former student reported Kirsch to Culpeper High School administrators after the exchange, who then contacted police. Kirsch has been a teacher at the school for six years.

Authorities charged Kirsch with using a communications system for the purposes of soliciting a person under 18 with lascivious intent.

Culpeper County Sheriff Scott Jenkins thanked the former student for coming forward, stating that other victims might still be out there.

"We're very thankful that the victim quickly contacted school authorities to report the incident," Jenkins said. "There may have been other similar incidents involving this suspect and we hope that those persons will feel comfortable coming forward to be heard. Thank you again to the victim for your courage and to our school administrators for your continued good work.”

RELATED: Police: DC Uber driver stabbed after fight over how many people could fit inside car 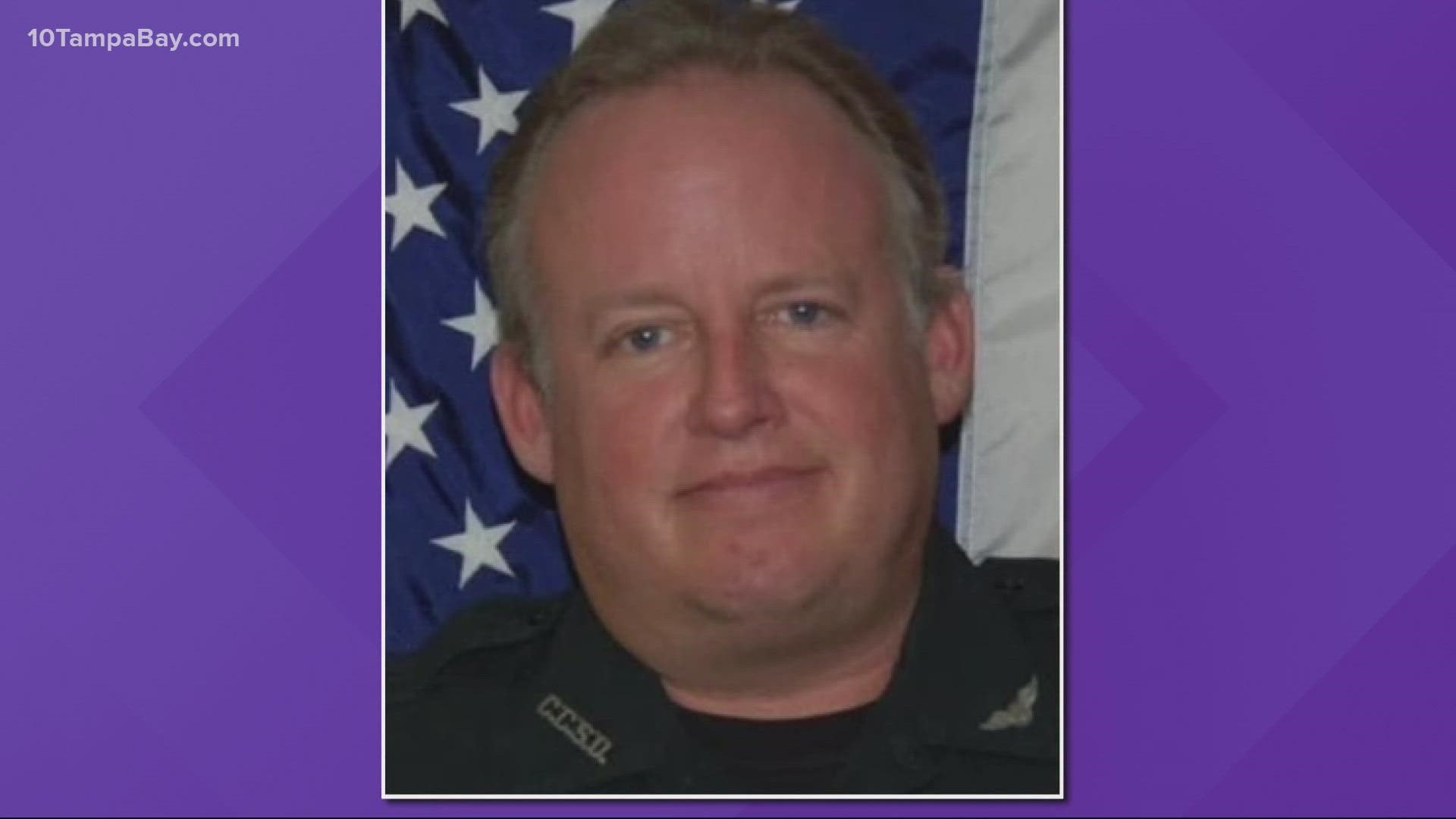