IRL: How your actions on social media have serious consequences in the real world

A California man has been sentenced to more than five years in prison for cyberstalking the families of victims killed in the Parkland school shooting. 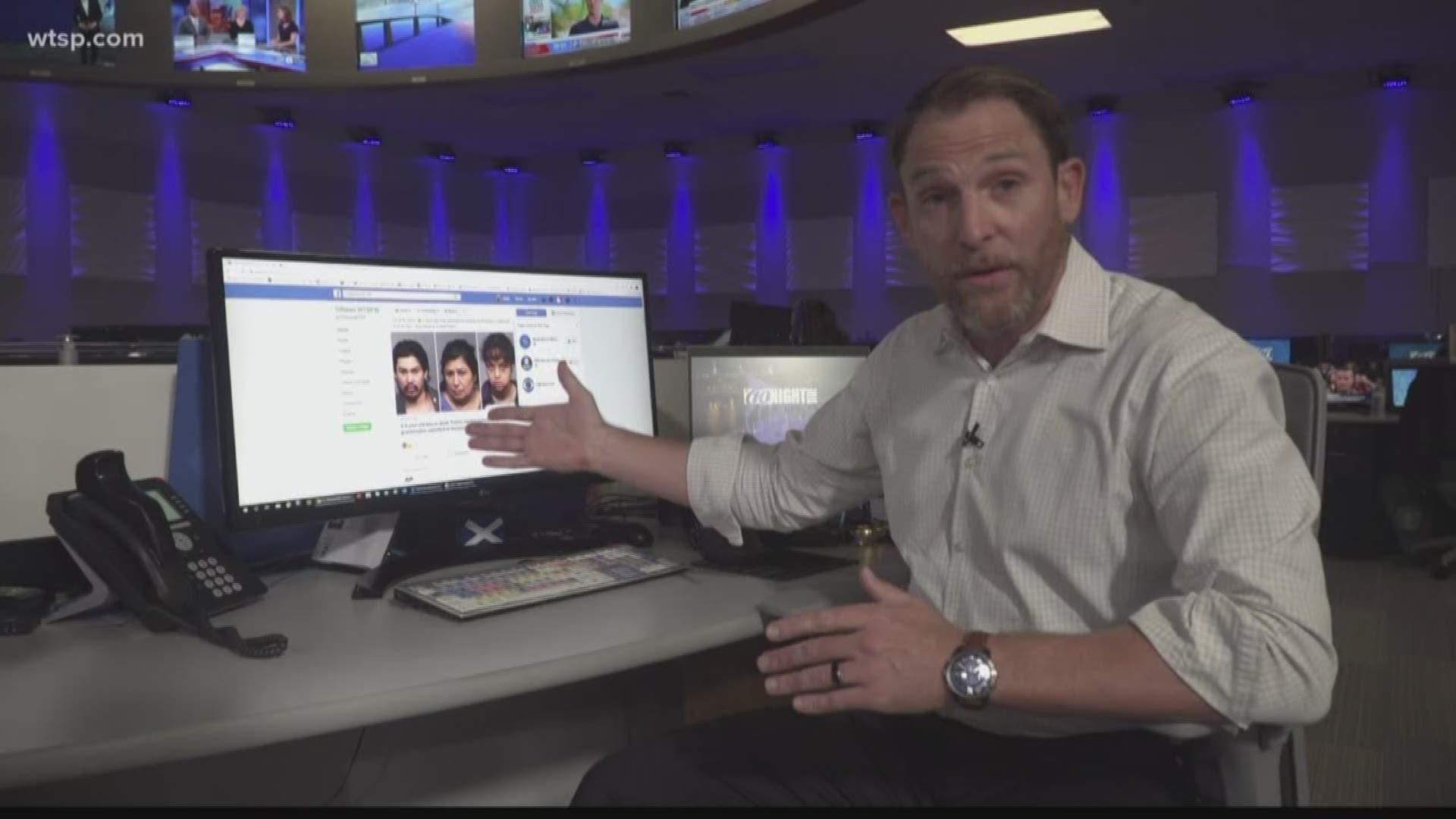 TAMPA, Fla. — A California man has been sentenced to more than five years in prison for cyberstalking the families of victims killed in the school shooting at Marjory Stoneman Douglas High School in Parkland, Florida.

The penalty serves a serious real-world consequence for actions that took place online and presents an opportunity for others to learn that what they do on social media can get them in serious trouble.

“There’s so much out there that is harassment that never gets prosecuted. It can range from just a mean comment, a nasty comment, to something like this where it is non-stop harassment,” said Kelli Burns, an Associate Professor at USF’s Zimmerman School of Advertising & Mass Communications and social media expert.

“The difference here is that not everybody gets prosecuted and we’re seeing that this person was prosecuted for his online behavior,” Burns said.

“Every state has different laws,” she added. “We don’t have strong federal cyberbullying laws. California has some of the strongest. In Florida, for example, if an adult is cyberbullied it’s only a misdemeanor, but if it’s targeted to somebody under 16, it can be a third-degree felony.”

As for why someone would target such vulnerable people with such aggression, Burns says it’s usually a reflection on the harasser themselves.

“One of the reasons that they feel that they can get away with this is because they’re often anonymous, they can hide behind a profile and they feel like, ‘No one’s ever going to find out who I really am,'” she said. “Another thing, these people often have issues in their lives: depression, anxiety, low self-esteem and they actually look for people who are very vulnerable and a parent who has lost their child is a vulnerable person online, and go after them because they want to feel powerful and they want that person to feel less powerful.”

“I hope that people come away from this case and realize that this is a serious problem, that people who do this behavior can suffer some consequences for their behavior,” she said.