Police say nearly 100 people showed up to the park the night of the shooting. 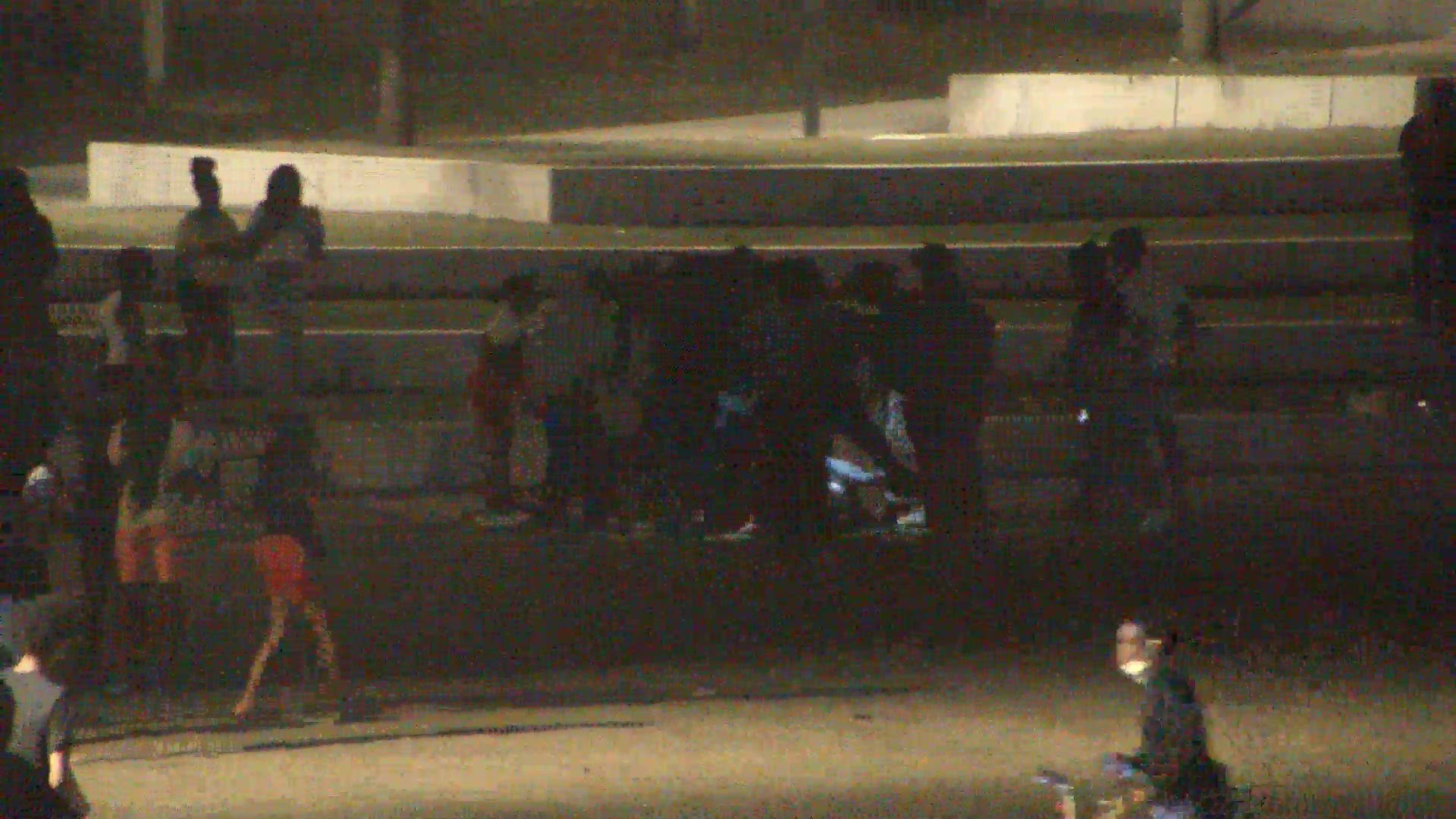 TAMPA, Fla. — The Tampa Police department says it has identified the person responsible for a deadly shooting on May 17 at Curtis Hixon Park in downtown Tampa after nearly 100 people showed up to the park earlier that night.

Police say they got the call around 12:14 a.m. Sunday morning. When police arrived, they found an 18-year-old near the east side of the park who had been shot.

Earlier that night, around 9:30 p.m., police say almost 100 people came to Curtis Hixon Park, which then caused a disturbance and fighting. A video provided by the department shows a crowd of people gathered together in a group, presumably fighting.

Detectives say they believe the shooter and 18-year-old who was killed were part of this crowd.

The individual believed to be the shooter has been interviewed and police say a gun has been recovered. The investigation is ongoing and" appropriate charges" are under review.

If you have any information regarding the shooting, contact Crime Stoppers at 800-873-TIPS. Police say tips include any video of the incidents and social media posts.