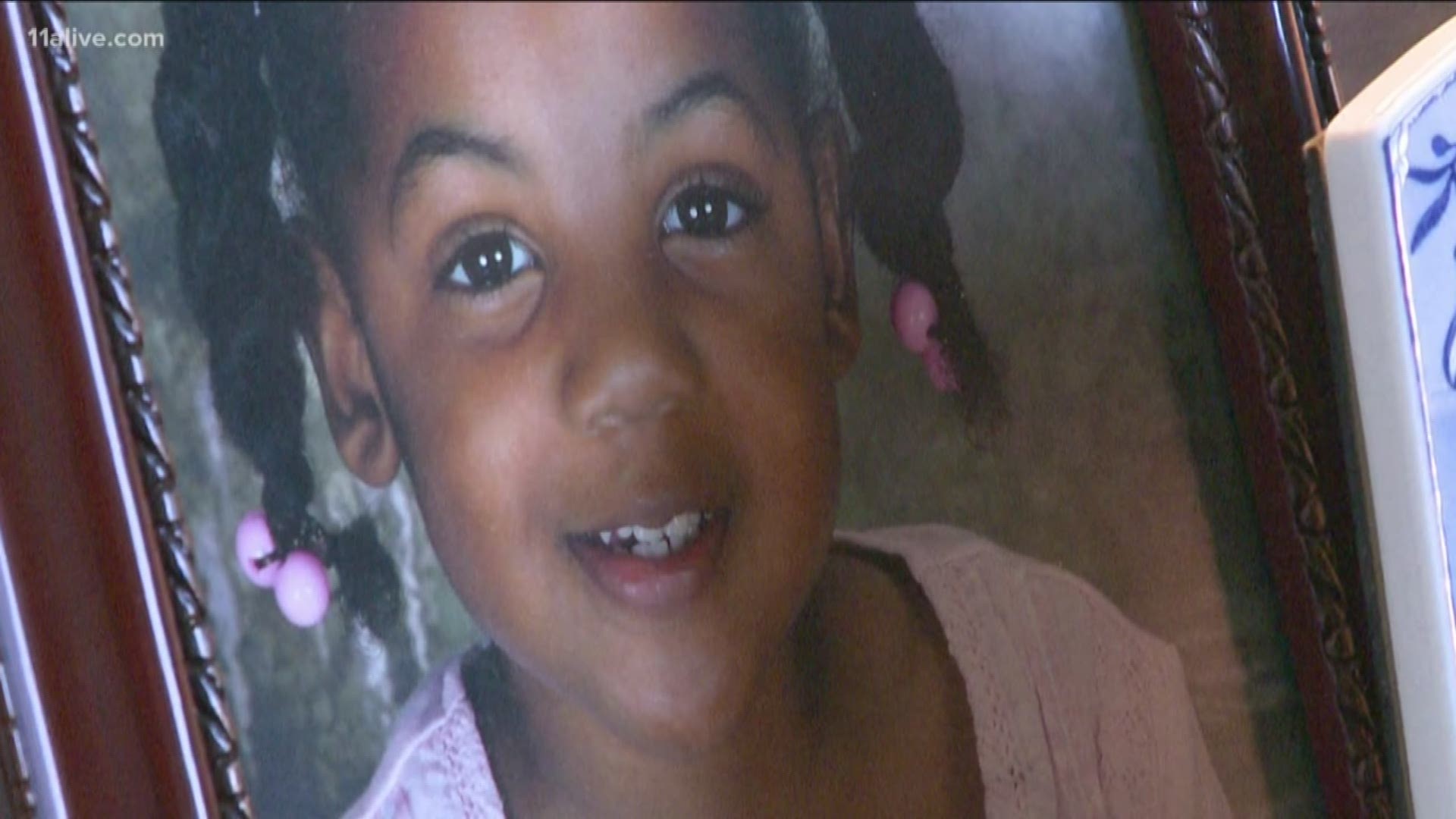 GWINNETT COUNTY, Ga. — Tiffany Moss is representing herself in her trial Gwinnett County. Opening statements were Wednesday morning and Moss declined to deliver one.

She is charged in the brutal death of her 10-year-old stepdaughter Emani Moss in 2013. She and her husband Eman Moss are accused of starving the girl to death before burning her body and stuffing it into a plastic bag in an apartment trash can to hide evidence of their abuse.

In a plea deal signed, Eman Moss avoided the death penalty and now is in prison for life without the possibility of parole.

Tiffany Moss refused a plea deal and is facing six counts of murder and concealing a death along with felony murder and first-degree cruelty to children.

If sentenced to death, Moss would be just the third woman executed in Georgia. It’s her decision to represent herself that has caused some jurors to pause.