Defense witnesses testify he could not have faked mental illness over the past four years. 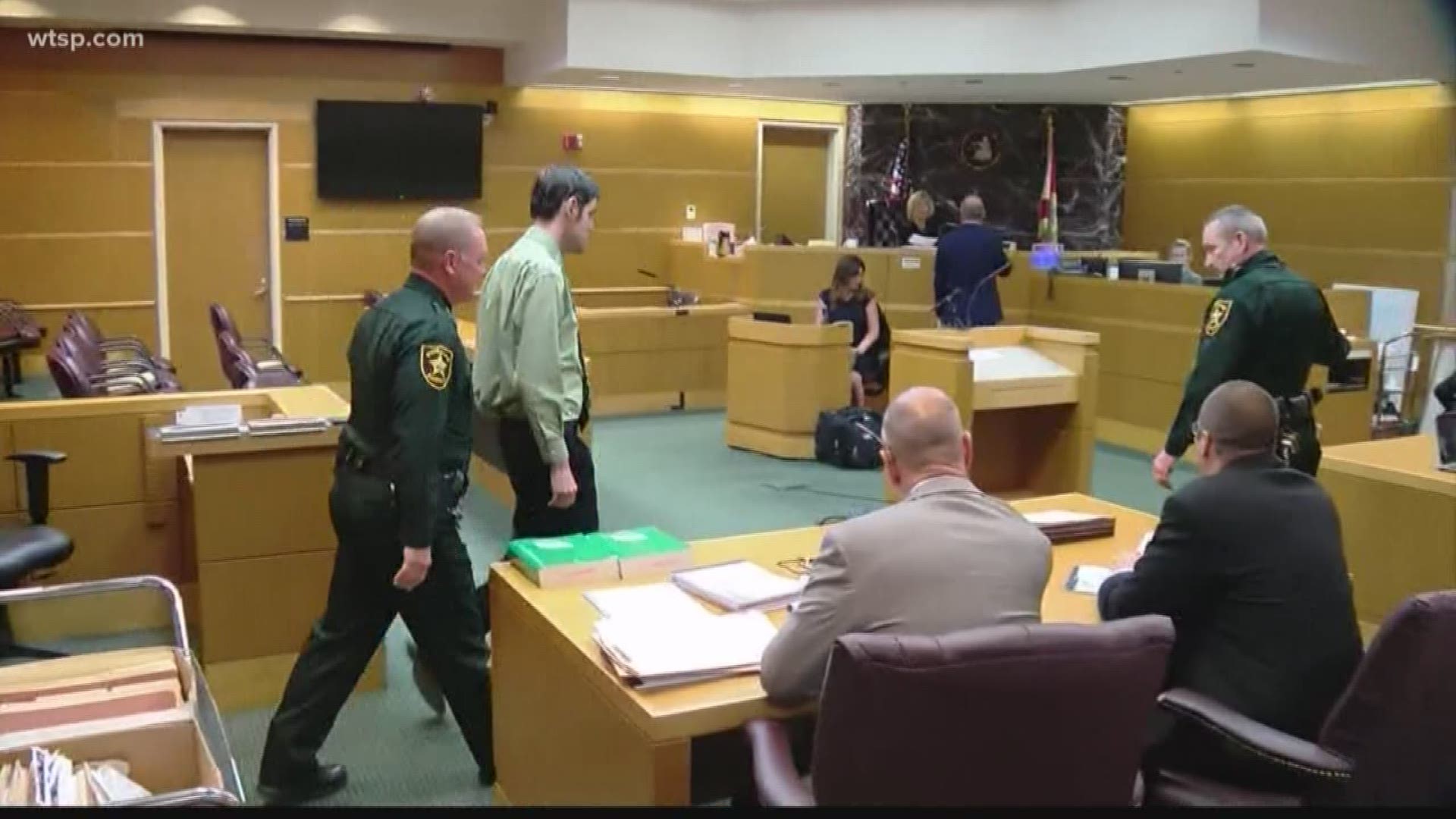 In court, Jonchuck’s defense lawyers had one last chance to call witnesses, hoping to convince jurors Jonchuck was suffering from a mental defect when he threw his daughter Phoebe off the Dick Misener bridge four years ago.

Prosecutors rested their case after Thursday’s riveting testimony from Dr. Emily Lazarou, who told jurors Jonchuck was sane when he dropped his daughter Phoebe off the Dick Misener Bridge, was sane as he was being treated over the past four years, and sane as he sat in court even now - pulling the wool over everyone else's eyes.

“I see him two or three times per week,” said Davis.

Davis testified Lazarou had her mind made up before ever evaluating Jonchuck.

In fact, said Davis, it took a year to get Jonchuck competent enough to stand trial, and another seven months of medication after a relapse.

Maher testified the dosage can been changed at times and then ramped-up slowly to gauge its effectiveness.

“Some medications it takes months. Possibly many months. Six months to assess the response to the medication,” said Maher.

Asked whether Jonchuck could be -- as Larzarou had suggested -- malingering, or faking mental illness, Maher said such deception can exist.

But in this specific case, over a period of four years, Maher’s answer was blunt.

“In my experience, that would’ve absolutely unheard of,” he said.

There was a telling question from a juror who asked what would happen to someone who was given the medications Jonchuck has been receiving if they were not actually mentally ill.

The answer, said Maher, is they would just appear medicated.

With that both sides resting their cases, Closing arguments are set for 11am Monday.

“You don’t go from God to Archangel to a devil to a demon to the Pope to this to that in a very short period of time like that. Even in a long period of time, psychotic systems don’t work like that,” Lazarou said on the stand this week.

Defense attorney Jessica Manuele tried to discredit Lazarou by showing how often she's used by the state, claiming her testimony would favor their side because of it.

Previous: Controversial testimony continues to cause delays in Jonchuck trial

Jonchuck is on trial for dropping his 5-year-old daughter, Phoebe, off the Dick Misener Bridge in January 2015.

There's no argument he did it – a St. Petersburg Police officer watched him do it. Prosecutors are vying for a murder conviction, but his defense team argues he's not guilty by reason of insanity.