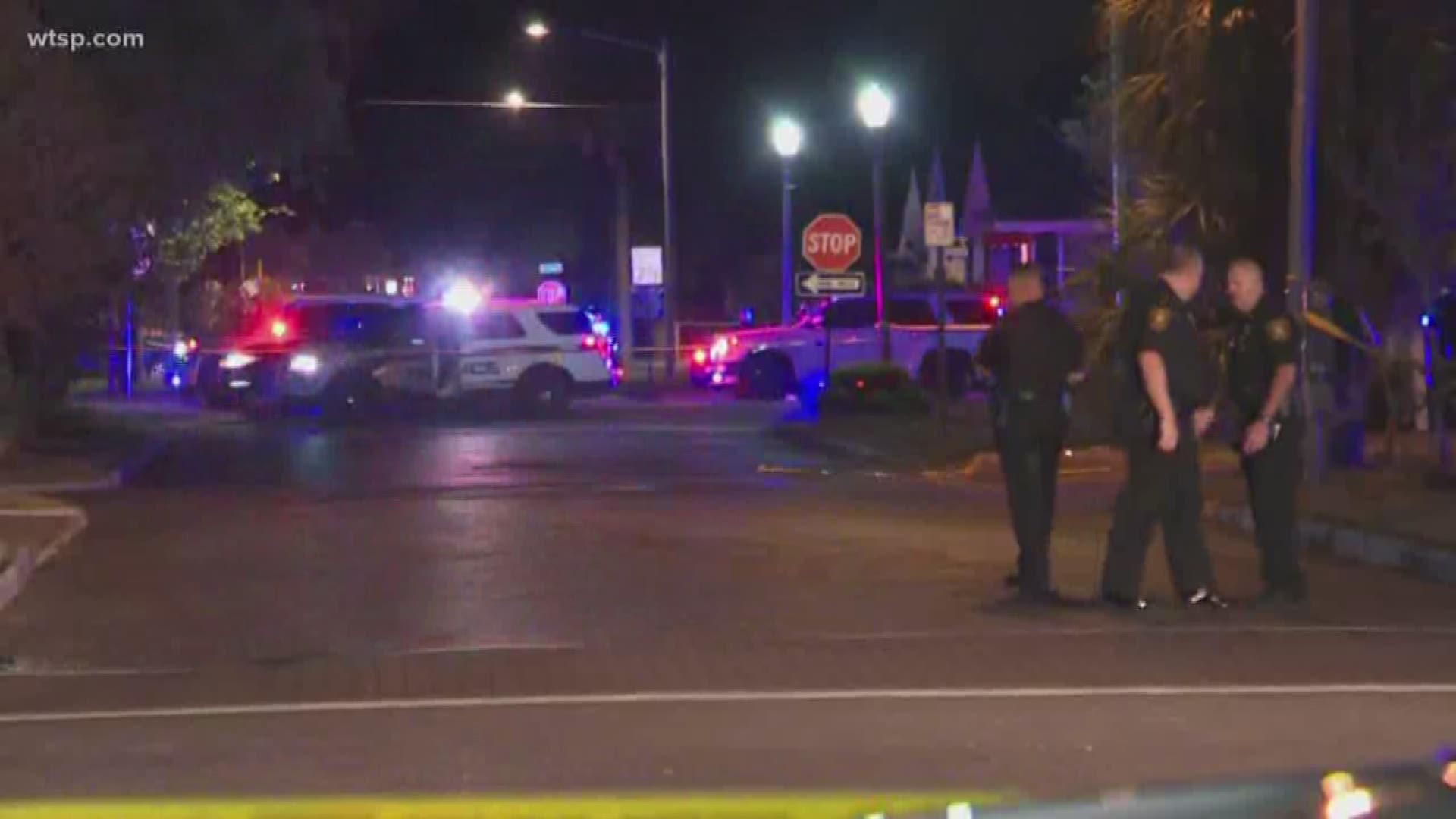 ST. PETERSBURG, Fla. — Law enforcement in Pinellas County say a police K-9 and a sheriff's deputy were shot during a confrontation following a traffic stop in St. Petersburg.

The traffic stop and shooting happened around 1:50 a.m. near 3rd Avenue S and 26th Street near the Kenwood area of St. Petersburg. Officials said Elijah Johnson, 23, was pulled over for a traffic violation but drove away from the St. Petersburg Police officer when asked for identification.

The officer didn't follow Johnson, but K-9 officer Titan followed him after he abandoned his car. Police said Titan was shot and was taken for surgery.

After Titan was shot, police said Johnson fired at Pinellas County sheriff's Sgt. David Stang, who was in his vehicle helping stage a perimeter near 3rd Avenue South and 27th Street. Stang was shot twice in the shoulder and is being treated at Bayfront Health. He is stable.

Titan appears to be recovering in a veterinarian kennel. 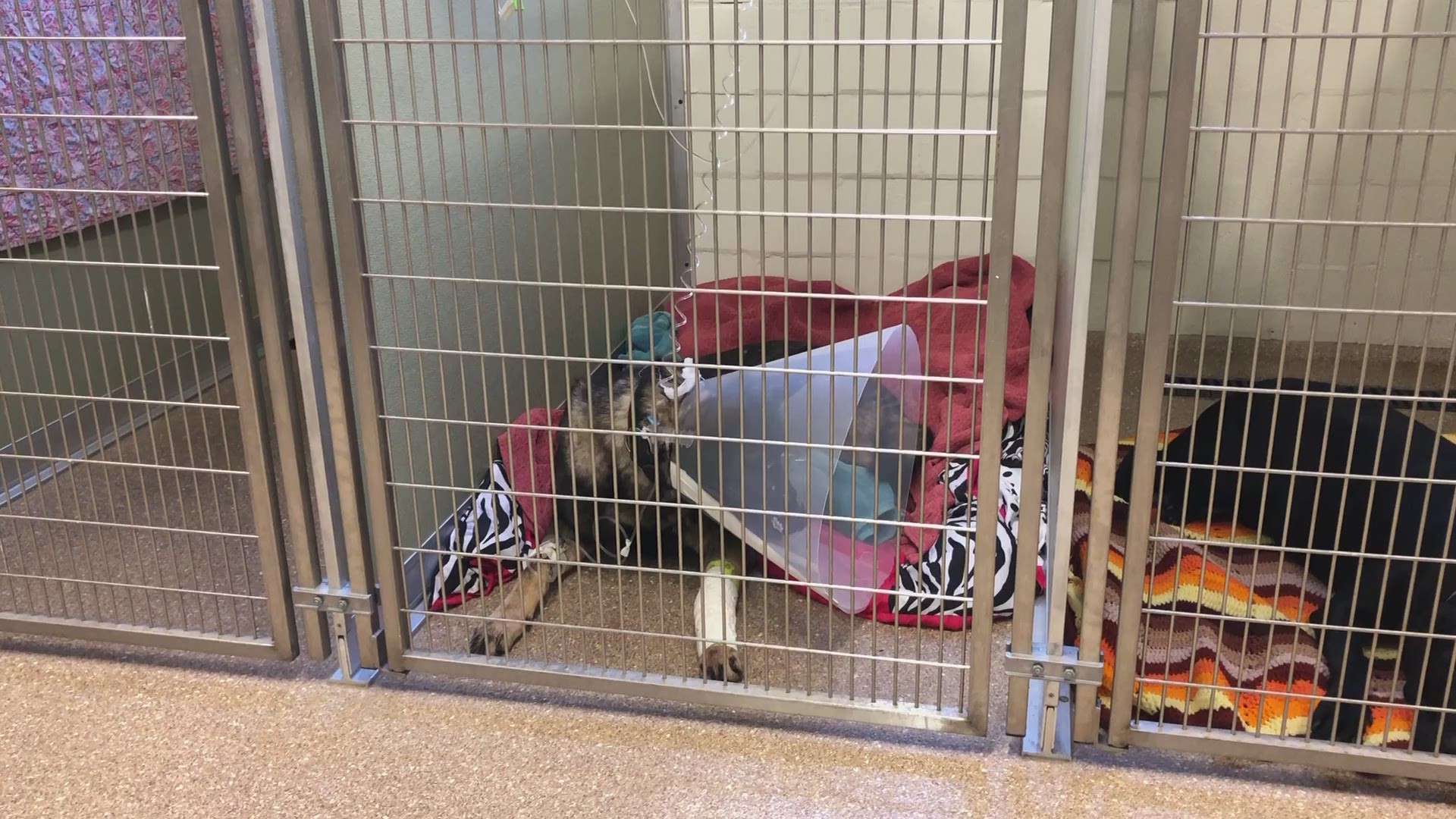 Officials said it doesn't appear any deputies or officers fired their weapons.

Police say Johnson had a criminal record dating back to when he was 18. He was one of several suspects arrested in 2016 after allegedly shooting celebratory gunfire into the air during New Year's Eve celebrations.

Editor's note: The featured photo shows K-9 Titan with his handler, Officer Shone. Shone was not injured during the shooting.