The prosecution and defense will meet for the last time Friday afternoon before the case against John Jonchuck heads to trial. 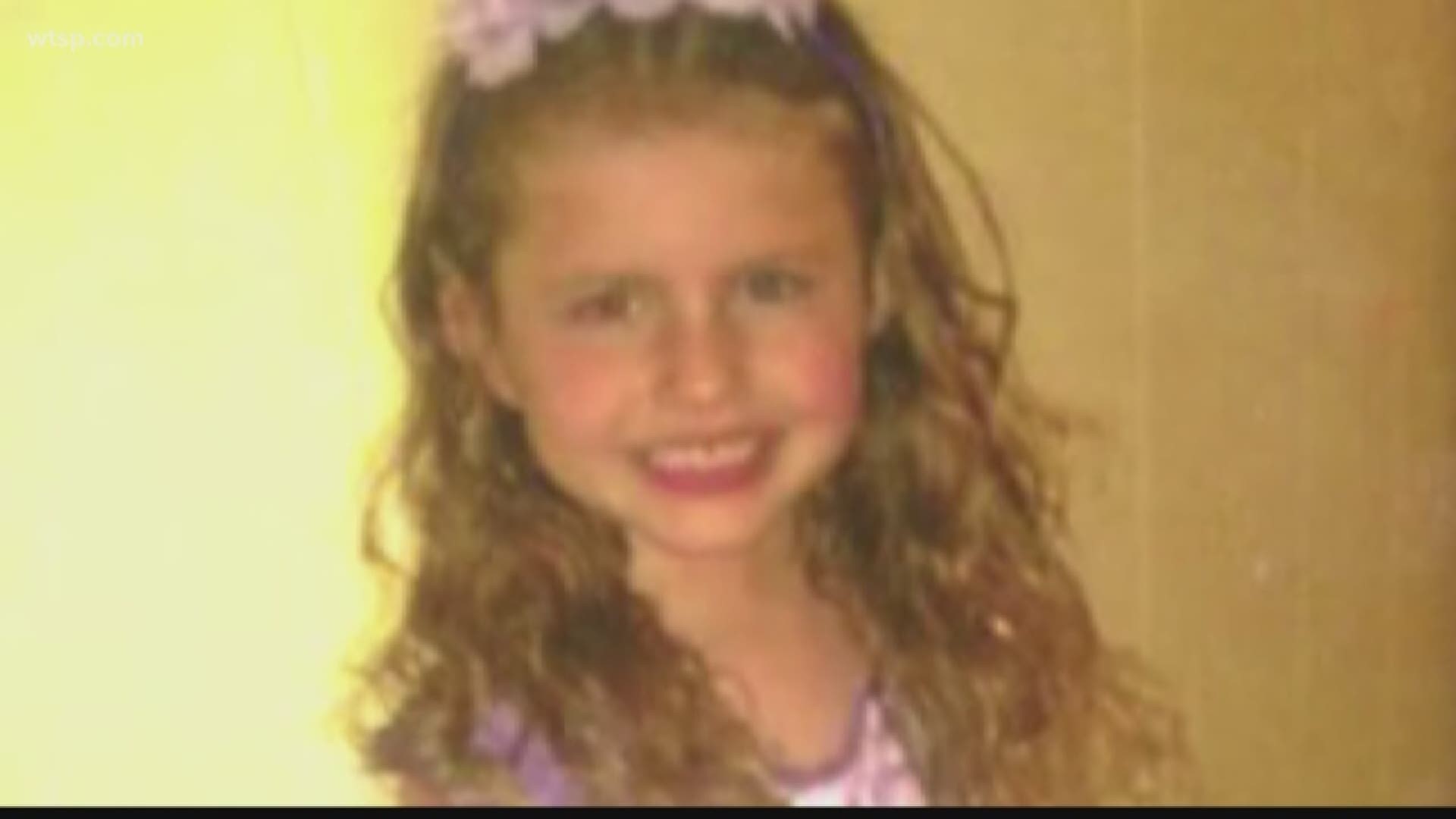 CLEARWATER, Fla. — On Friday, attorneys from both sides discussed how to question the potential jurors. Ultimately, the defense got what they wanted, at least for now.

The state and the defense agreed that because of the publicity surrounding this case, any potential juror who already knows something about the case will be questioned alone, away from the rest of the group.

However, the prosecution and defense disagreed about whether or not questions about mental illness and insanity should be conducted in an individual setting as well.

Jonchuck’s lawyers argued that the topic was too sensitive to discuss in open court. Prosecutors thought that asking each person individually about mental health questions is too time-consuming.

The judge ultimately sided with the defense but said if after day one it takes too long, she will reconsider.

Jonchuck will stand trial in one of the most infamous cases in Tampa Bay history. He's accused of throwing his five-year-old daughter, Phoebe, off a St. Petersburg bridge in 2015.

More: Judge rules any past criminal activity by John Jonchuck can't be brought up in opening testimony

“There’s a really interesting thing that happens with human beings. We’ll latch on to a thought and once we’ve made up our minds about that particular thought, we’ll see every other piece of evidence and piece of information that comes into our world through the lens of that thought.”

The prosecution and defense will meet at two more hearings before the trial begins. The first will be on February 28th to discuss a motion regarding rebuttal closing. Two other motions will be discussed at a hearing on March 8th. One of those motions is about the Jonchuck’s lawyers’ proposed changes to the questionnaire given to potential jurors.

Related: Jonchuck: 'Voices' told him if 'Phoebe didn't die, everybody was going to go to hell'

The questionnaire asks personal questions about the juror’s mental health and experiences with the Baker Act. On Friday, the judge warned the defense that she found some of those questions invasive and inappropriate.

The trial is set to begin March 18th