Dog rescued from inside of 124-degree car parked at Walmart 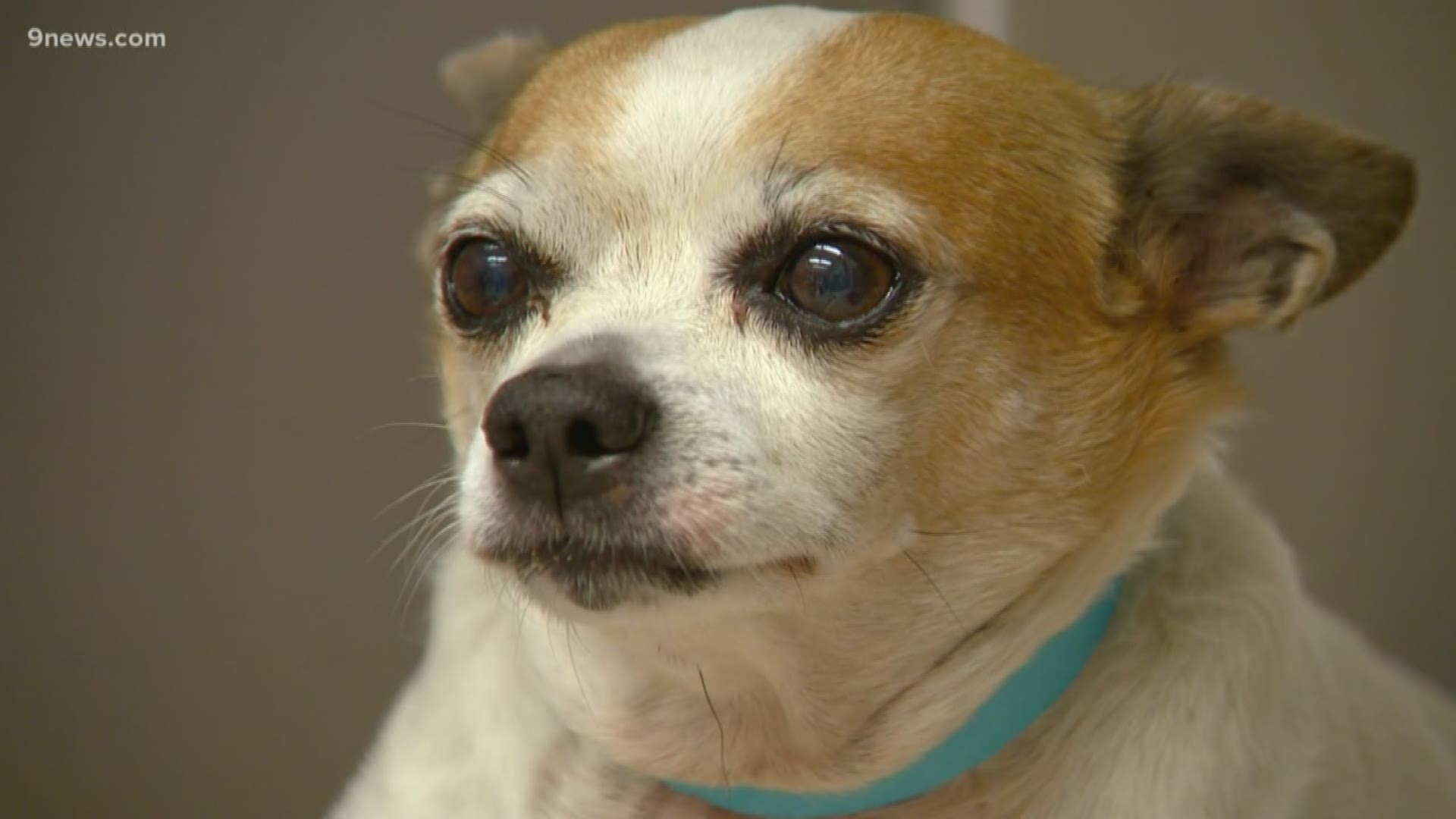 LAKESIDE, Colorado — A dog that was pulled from the 124-degree interior of a car parked at the Lakeside Walmart earlier this week is at Foothills Animal Shelter and his owner faces criminal charges.

The Lakeside Police Department and Jefferson County Animal Control said they broke a window to pull Pedro out of the vehicle. He suffered acute heatstroke, and is now being monitored by veterinarians.

“On a hot summer day like today, where temps are in the 90s, we can see anywhere from three to 10 calls a day just in unincorporated Jefferson County,” said Matt Clark, an animal control officer for Jefferson County who helped rescue Pedro.

Police said Pedro’s owner approached them when they were rescuing the dog, and tried to drive away. He only made it across the street and is now facing charges for eluding and animal cruelty.

As for Pedro, though he’s at the shelter, he won’t be up for adoption anytime soon, since officials have to wait for his owner’s case to go through the court system.

“You know, not only is his story an incredible one of inspiration and survival, it's really shown people the importance of making sure your pet is safe all year long, and it's unfortunate it came at the cost of his trauma,” said Liz Maddy with Foothills Animal Shelter. “We're happy he's in stable condition, we hope other people will learn from his trauma to keep their pets at home.”

Colorado law does allow people to break a dog out of a hot car by smashing the window. In order for this to be legal, people must try to find the owner, call police, and have the reasonable belief the pet could die.

Good Samaritans then have to stay on the scene until police arrive.