Wiley faces charges for lying to police in the death of Felecia Williams. Granville Ritchie was sentenced to death for Williams' murder last month. 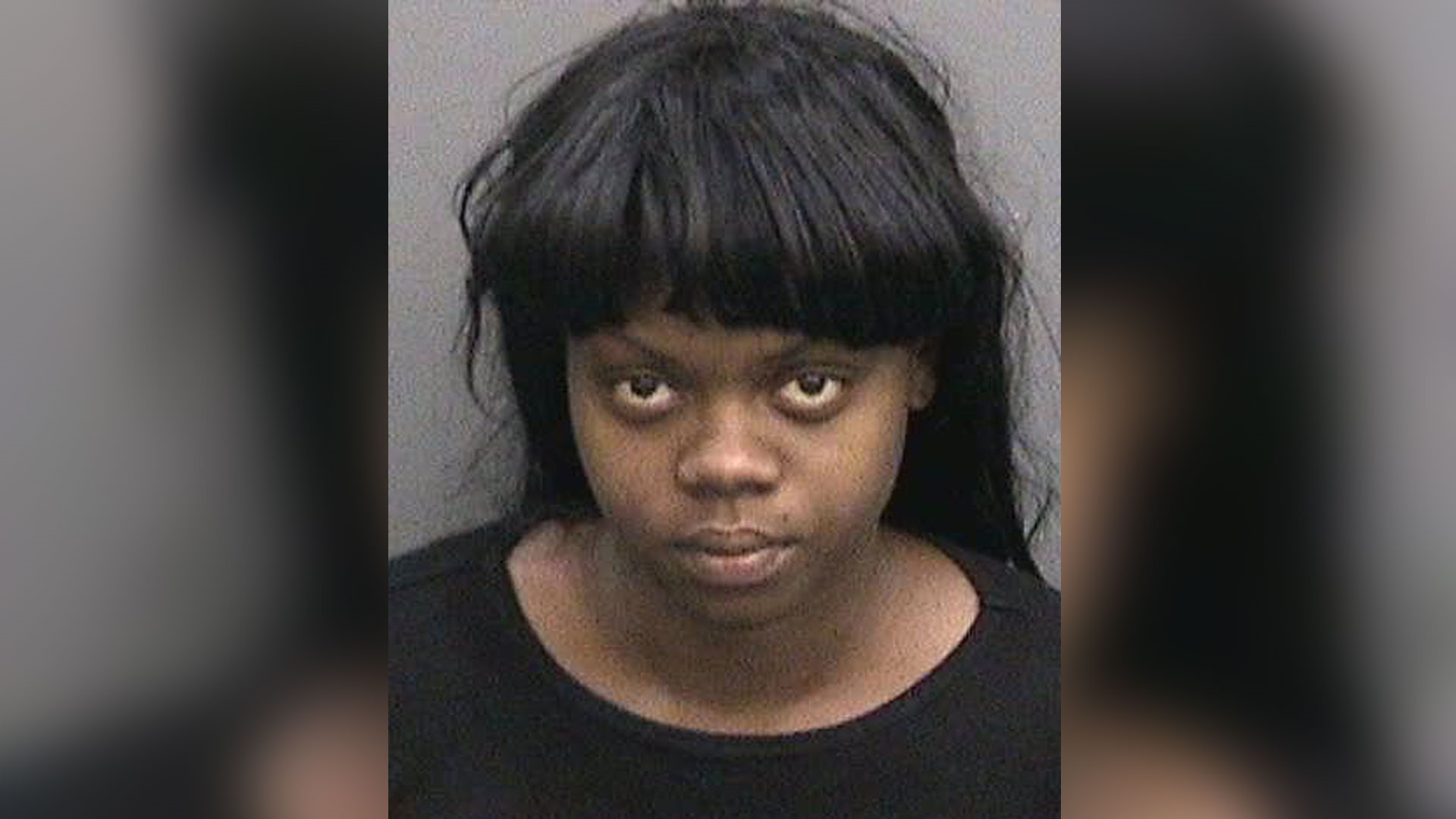 TAMPA, Fla. — Appearing in court virtually Friday morning, Eboni Wiley took a plea deal for lying to police in the death of 9-year-old Felecia Williams in 2014.

She pleaded guilty to providing false information to law enforcement in a missing person investigation involving a child.

She could be sentenced to up to six months in jail as part of the plea agreement, followed by up to five years probation. She will be sentenced by a different judge at a later date.

Last month, Granville Ritchie was sentenced to death for William's murder nearly a year after he was found guilty. Investigators said Williams disappeared after she was left alone with Ritchie at his apartment. Her body was later found in an area off the Courtney Campbell Causeway.

"Our office poured our heart and soul into convicting Felecia’s murderer and securing a death sentence, which Ms. Wiley’s testimony made possible. There is zero evidence that Ms. Wiley was involved or even knew about what truly happened to Felecia; she made a false statement to police about what she believed to be a runaway child—despite her cooperation, we still prosecuted her for her lies and obtained a jail sentence consistent with the sentencing guidelines," the State Attorney’s Office wrote in a statement emailed to 10 Tampa Bay.

Ritchie's trial in September 2019 took nearly two weeks, but a guilty verdict came down just four hours after the jury heard closing arguments. A key piece of evidence from prosecutors was a seconds-long 911 phone call from Ritchie's phone.

Prosecutors said the phone call was made by Williams when she was alone in a Temple Terrace apartment with Ritchie.

Prosecutors also used key witnesses to poke holes in Ritchie's alibi for the night the 9-year-old disappeared. Wiley was one such witness. She was supposed to be taking care of Williams that day. She said she left the girl at the apartment alone with Ritchie to go buy marijuana.

During the trial, Wiley said when she came back, she found Ritchie shirtless and he told her Felecia had gone on her own to a nearby drugstore for candy.

Wiley said she and Ritchie then concocted a lie, saying Wiley and Ritchie’s mother were in the apartment, not him, and that the little girl wandered off while Wiley was in the shower.

In her often-disturbing testimony, Wiley also admitted she took drugs and had sex with Ritchie the same night Felecia went missing.

The next day, when Felecia still had not come home, she says she confronted Ritchie asking him if he had anything to do with it.

Cell phone records showed Ritchie in the area where Williams' body was later found. And, leaves and sand taken from Ritchie's car also matched those found at the crime scene.