The Pinellas County sheriff discussed the arrest of Steven Urban, who is a former child protective investigator accused of falsifying records. 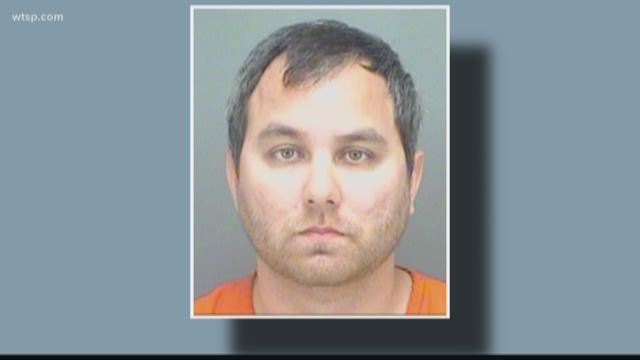 Gualtieri said the charges include 40 false entries on 24 different dates.

The sheriff's office assigned Urban to conduct 142 child protection investigations Jan. 1, 2017, through Jan. 17, 2018, according to Gualtieri. Urban falsified records in 75 cases. Twenty-nine cases had no field work at all, Gualtieri said.

"In 44 of the 75 falsified cases, Urban committed what is really the most egregious act that somebody in his position can commit when he documented that he personally saw children who are alleged victims of abuse, abandonment or neglect, and verified their wellbeing, when he never even he saw them and had no idea as to their condition or to their jeopardy," Gualtieri said. 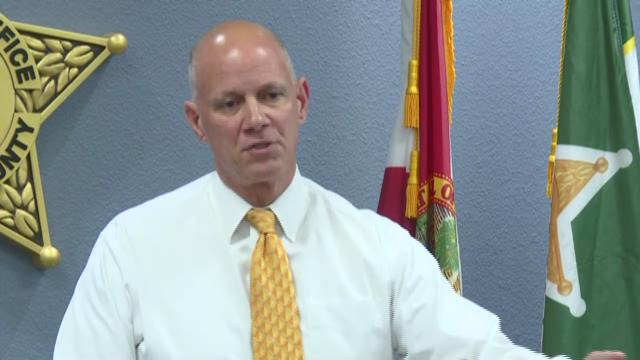 Another child protective investigator looked into an accusation of child abuse in January, according to Gualtieri. The other investigator brought up a case Urban had looked into with the same family. However, family members said they hadn't spoken to Urban.

The sheriff's office found Urban falsified the January case. Urban claimed he spoke with the child's grandmother in November 2017, even though she died in 2014.

During Thursday's news conference, Gualtieri called Urban a "liar, cheater, scammer and {that he} manipulated the system."

The sheriff's office had to reinvestigate 72 of Urban's cases. Two cases involved children's being removed from their homes.

Watch: Click or tap here to watch Thursday's news conference in its entirety