Michael Wenzel and Robert Lee Benac III are charged in connection with a viral video showing a shark bouncing in the water while being dragged behind a boat in Florida. 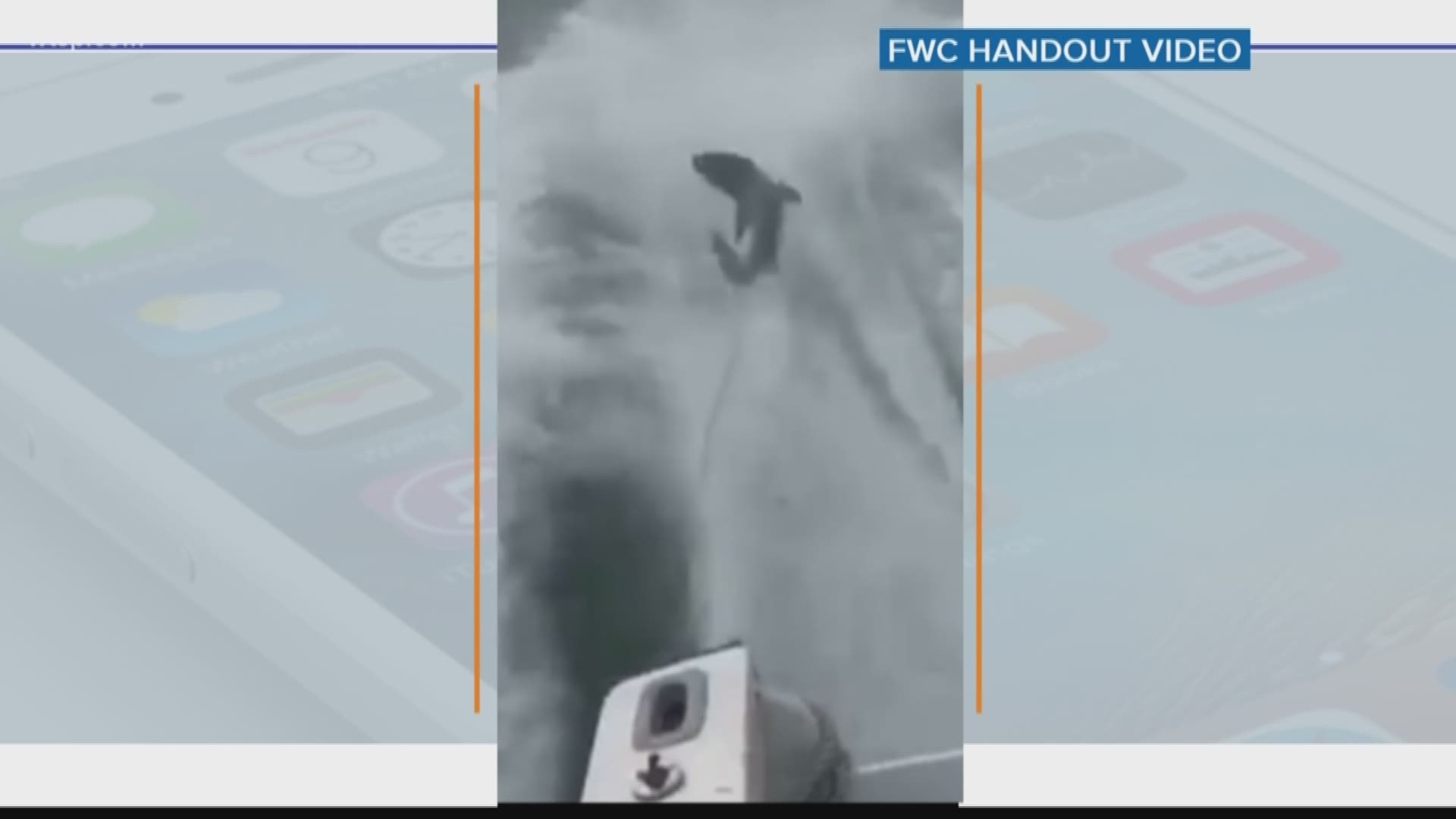 TAMPA, Fla. -- Two experts who testified Tuesday in court were unable to definitively say if a shark was dead or alive when it was dragged behind a boat in a viral video last year.

Two men from Manatee County have pleaded not guilty to aggravated animal cruelty charges in connection with the case.

Michael Wenzel, of Palmetto, and Robert Lee Benac III, of Bradenton, are each charged with two felony counts of aggravated cruelty to animals and one misdemeanor count of violation of rules relating to the Florida Fish and Wildlife Conservation Commission.

Charges against a third man were dropped due to a lack of evidence.

The next court hearing will be held Oct. 15. 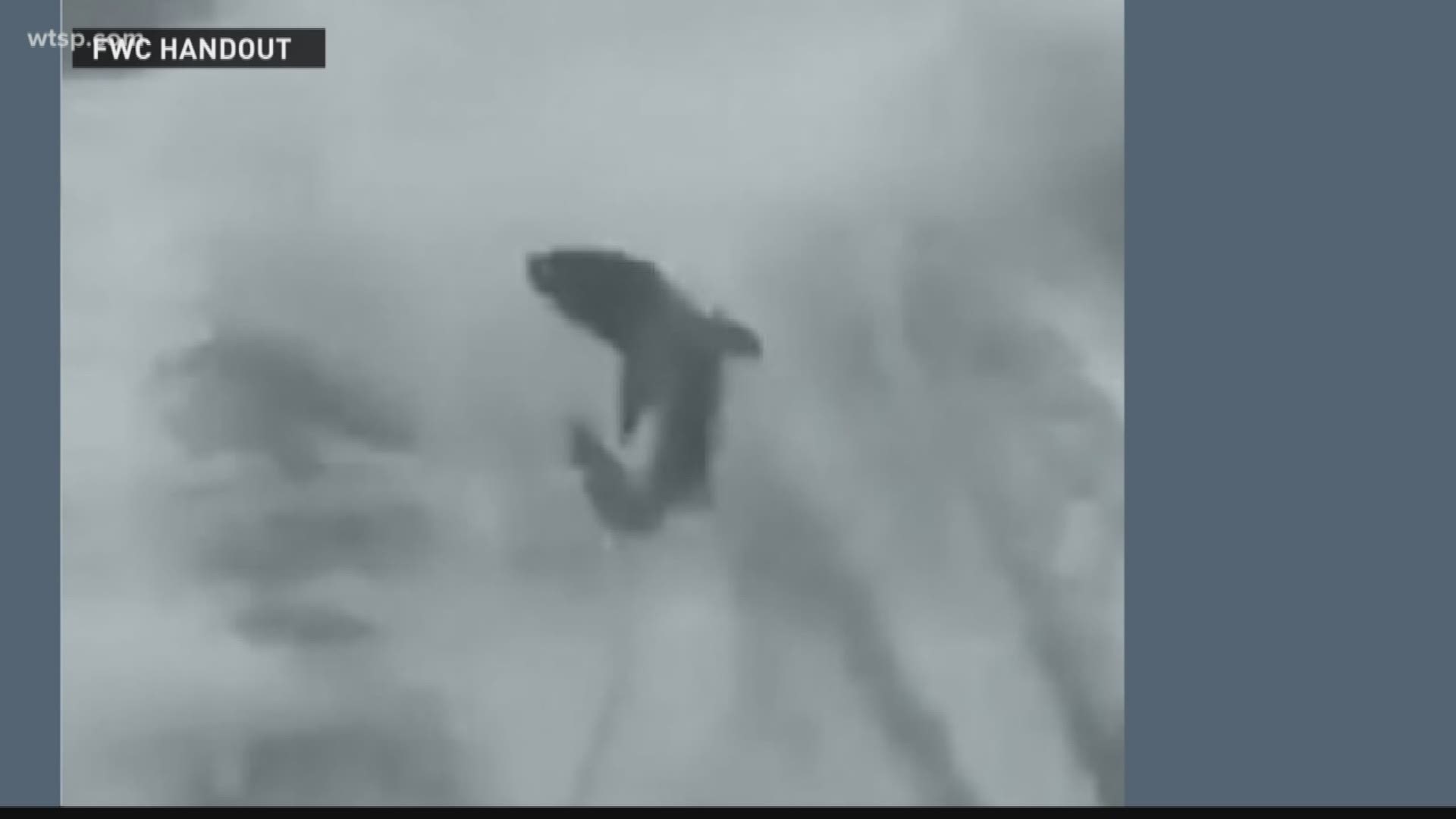