Troopers say the woman admitted to drinking "High Noon" at a local bar before driving.

TAMPA, Fla. — A 19-year-old woman is facing multiple charges after Florida Highway Patrol says she crashed into the back of a patrol car in Tampa overnight.

It happened just before 1 a.m. Sunday at a traffic light on Bruce B. Downs Boulevard.

Troopers say Courtney Keller, 19, admitted to mistaking traffic signals, accelerating her car and rear-ending a patrol car that was stopped for a red left turn arrow.

According to FHP, Keller showed signs of impairment including slurred speech and a strong odor of alcohol. Troopers say she admitted to drinking "High Noon" at a local bar before driving.

Keller's driver's license was also reportedly suspended for an unknown reason prior to this incident.

She is charged with driving under the influence, DUI with property damage, and driving with a suspended license. 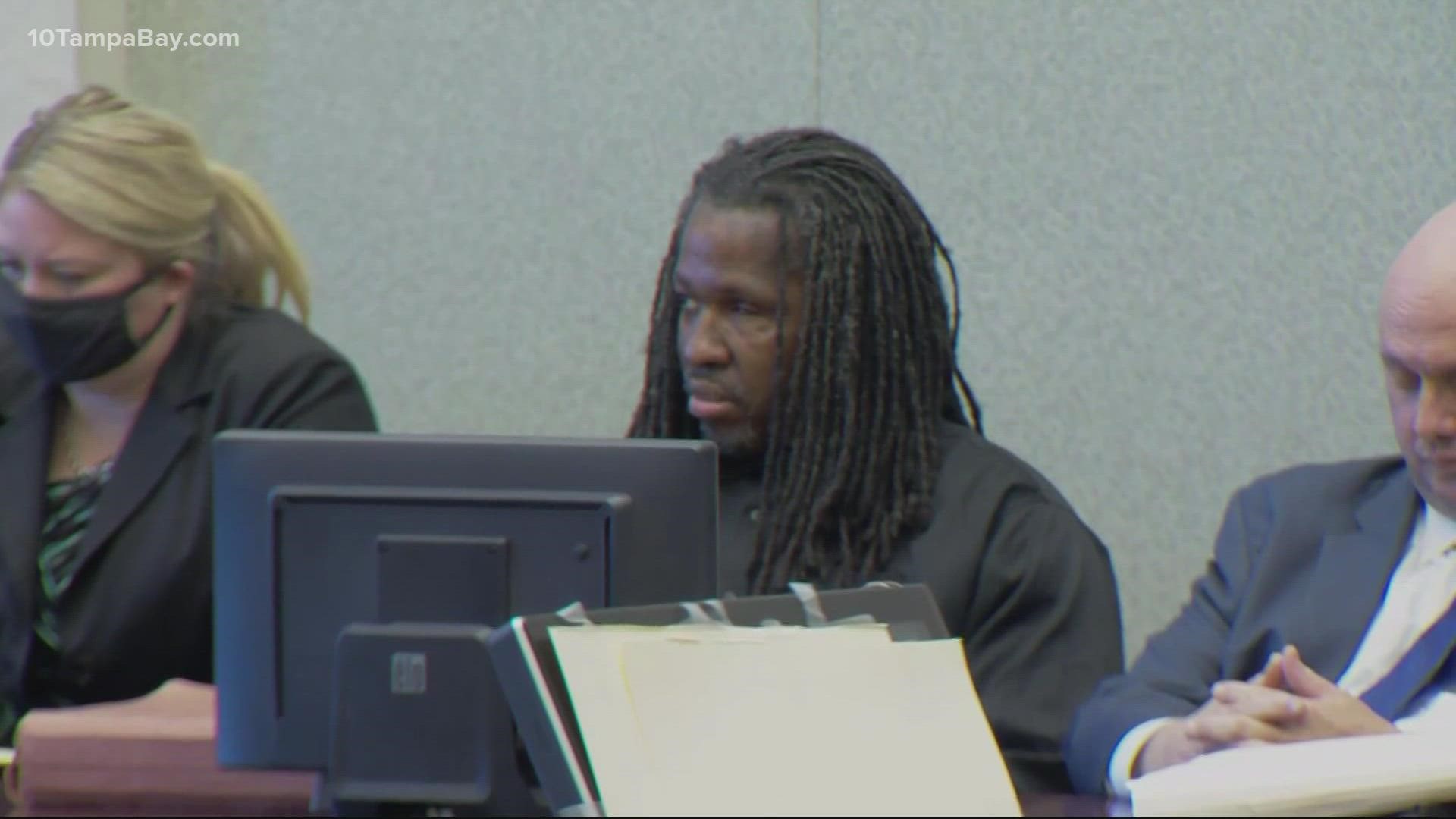