A report found Je'hyrah Daniels in her mother's care and there were "no identified danger threats." 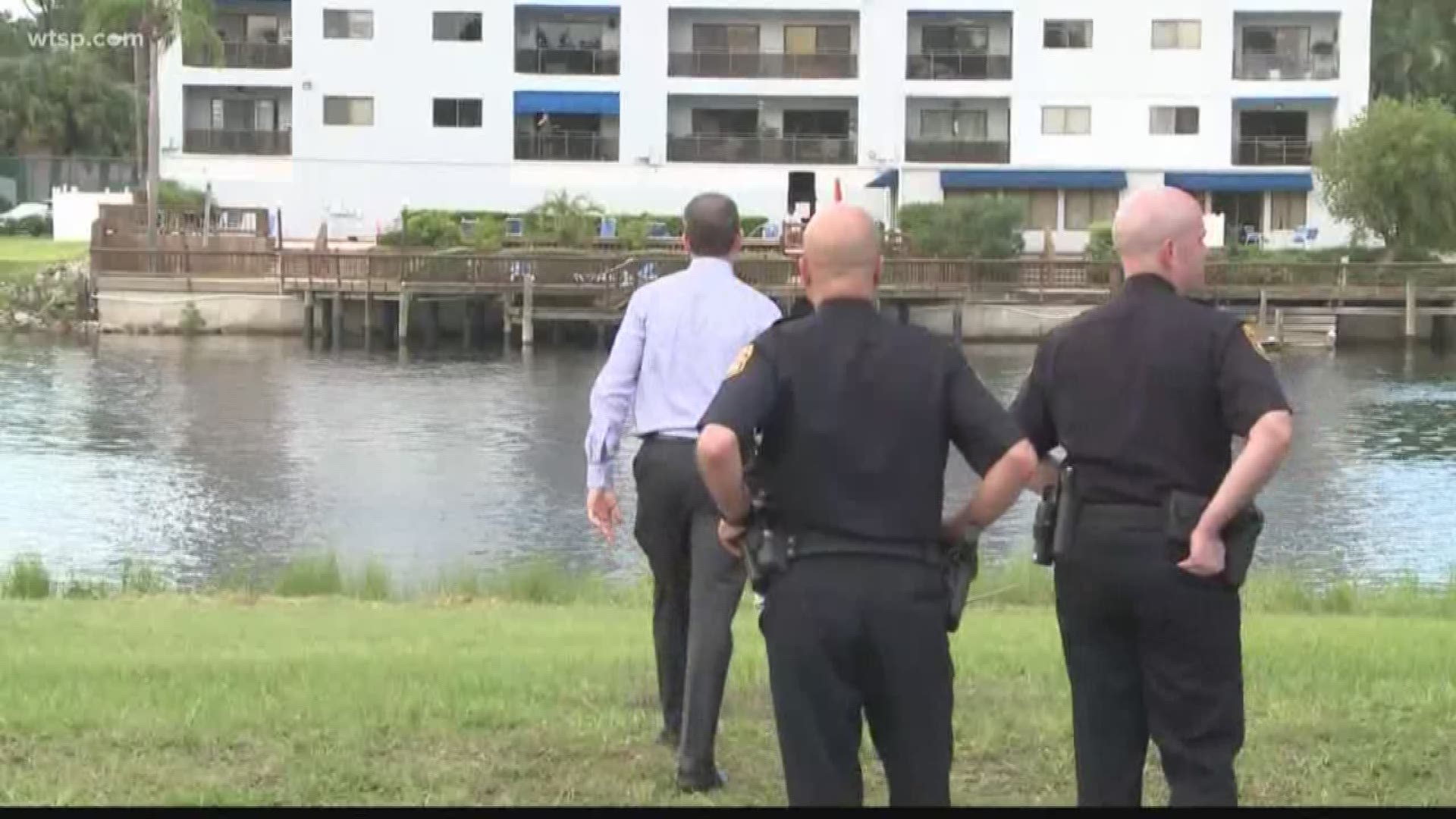 TAMPA, Fla. -- Hillsborough County child welfare officials contend their last report of Je’hyrah Daniels in no way could have indicated she was in great danger.

Daniels, 4, would be bought to the Hillsborough River just three days later and drowned, allegedly by her mother. A dive team found the child's body around 50-75 feet from where witnesses said they saw a woman and child in the river.

Her mother, Shakayla Denson, 26, faced a pretrial hearing on Aug. 8 after being accused of stealing a car from an auto shop and drowning her 4-year-old daughter in the Hillsborough River. She was charged with murder the same day.

The Hillsborough County Sheriff's Office went back and did a follow-up investigation into the case.

Family members informed officials that Daniels had autism and was non-verbal.

According to the report, HSCO was originally involved in the case in June 2018 after they received a report concerning Denson's ability to properly supervise Je'hyrah. The report referred to an incident when Daniels got out of her great-grandmother's house and wandered to a park about six minutes away.

Law enforcement was not contacted during the incident and the great-grandmother and mother reportedly later found Daniels with no injuries.

Report for Je'hyrah... by on Scribd

The report also alleged Denson seemed to be "overwhelmed and tired of caring for Je’hyrah."

The report shows when investigators questioned Denson, she "was shocked to learn of the report and denied the allegations." She also told investigators that the incident where Daniels escaped happened "where other family members were supposed to be watching her" and that "Je’hyrah had never wandered away from their personal residence where there is an alarm system to help ensure Je’hyrah never gets out of the home undetected."

In the report, Denson admitted her frustrations of caring for a special needs child to investigators, but "denied feeling overwhelmed or unable to meet her child's needs." The report also shows "she even expressed caution about who she would allow to watch Je’hyrah because they may not be able to understand or handle her behaviors."

The investigations division of Hillsborough County Sheriff's Office determined that Daniels was safe in Denson's care and there were "no identified danger threats."

Investigators ultimately determined that a "correlation cannot be made between the circumstances of the prior report and the events leading up to Je’hyrah's death."