Court will resume at 9 a.m. Tuesday. 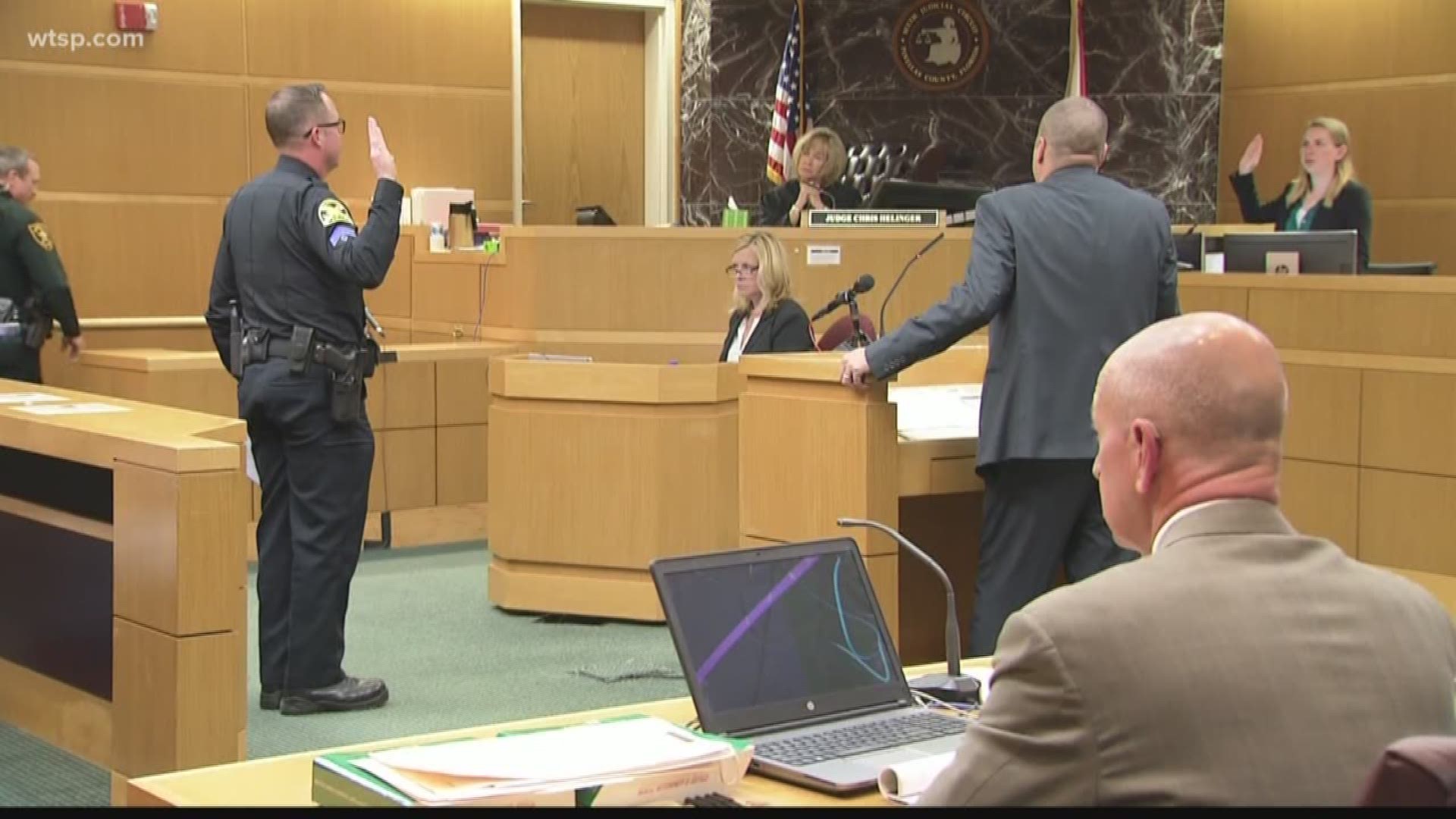 Unlike many murder trials, no one is debating who killed 5-year-old Phoebe Jonchuck. Everyone knows it was John Jonchuck. Instead, the two sides are arguing whether he knew what he was doing when he dropped his daughter off that bridge in 2015.

In opening statements Monday afternoon, the state painted a picture of a coherent, controlling Jonchuck. The prosecution argues that Jonchuck is manipulative and felt threatened by Phoebe’s mom’s new boyfriend.

Prosecutor Paul Bolan said Jonchuck murdered his daughter to punish Phoebe’s mom as well as his own mother, Phoebe’s grandmother, someone the prosecution says neglected John as a boy but turned her life around for Phoebe.

The defense is painting a different picture. They told the jury about Jonchuck’s long history with mental illness. His lawyer, Jessica Manuele, said Jonchuck loved Phoebe more than anyone. In the weeks and days leading up to her death, the defense says he had a mental breakdown and said “the only explanation for this is insanity.”

After a quick break following opening statements, the state’s first witness, St. Petersburg Police Officer William Vickers, took the stand. He witnessed Jonchuck drop Phoebe over the bridge. He gave a thorough account of what he saw that night, including Jonchuck’s car speeding down I-275 before stopping at the Dick Misener Bridge.

Officer Vickers said he was anticipating a violent encounter, but the only words Jonchuck allegedly said were: “you have no free will.”

Court will resume at 9 a.m. Tuesday. 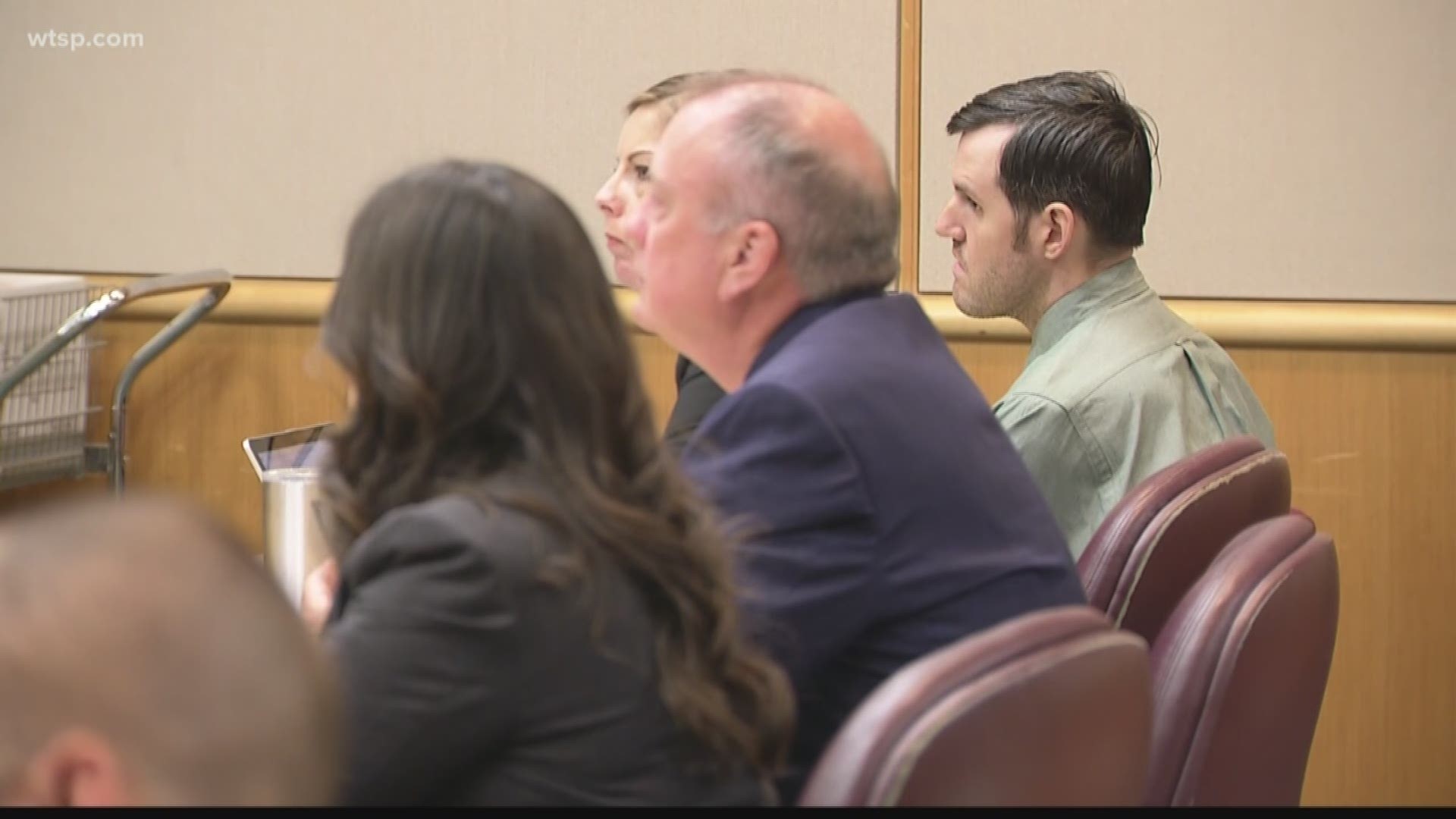