Lt. Matthew Doyle is in the Hernando County Jail after he was arrested by the Florida Department of Law Enforcement for alleged human trafficking. 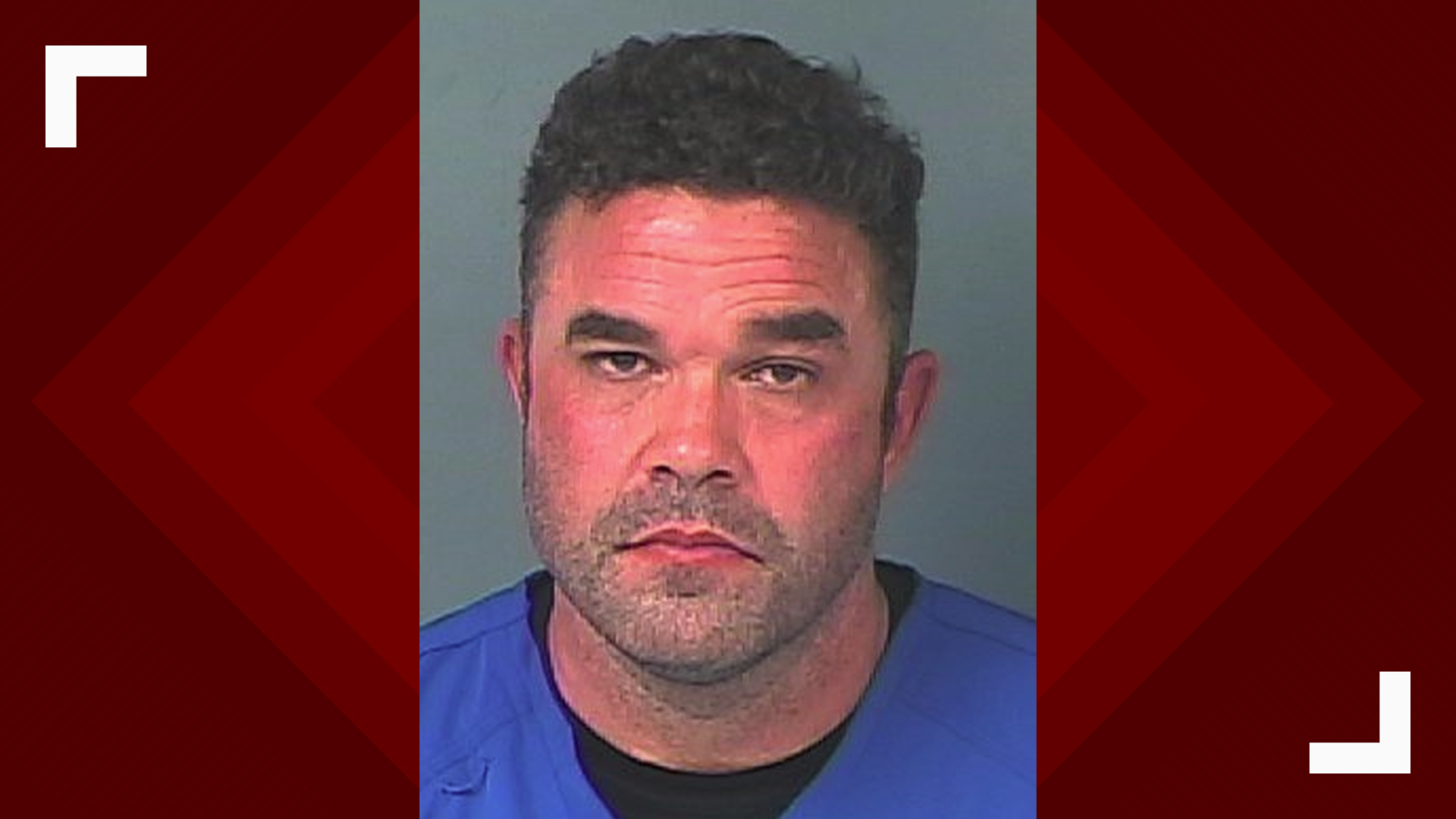 Related: He was targeted for human trafficking through his mom. Now, he shares his story to help others.

There is a press conference scheduled at 10:30 a.m. Friday to give more details on the human trafficking bust.

According to records, Doyle was arrested in 2010 on a felony battery charge, but the case was dropped. In 1999, he pleaded guilty to a drug paraphernalia charge.

East Lake Fire Rescue said Doyle has worked for the agency since 2005 and is a paramedic and lieutenant. The agency said Doyle was charged with two counts of kidnapping, one count of public order crimes and one count of lewd and lascivious behavior.

Doyle has been suspended without pay pending the outcome of his case.

"This is a deeply troubling report," ELFR said in a release. "We are fully cooperating with authorities and will assist the investigation in any way we can."