Gary Ray Bowles was convicted of killing a man and confessed to killing five other men across three states, officials say. His planned execution is in August. 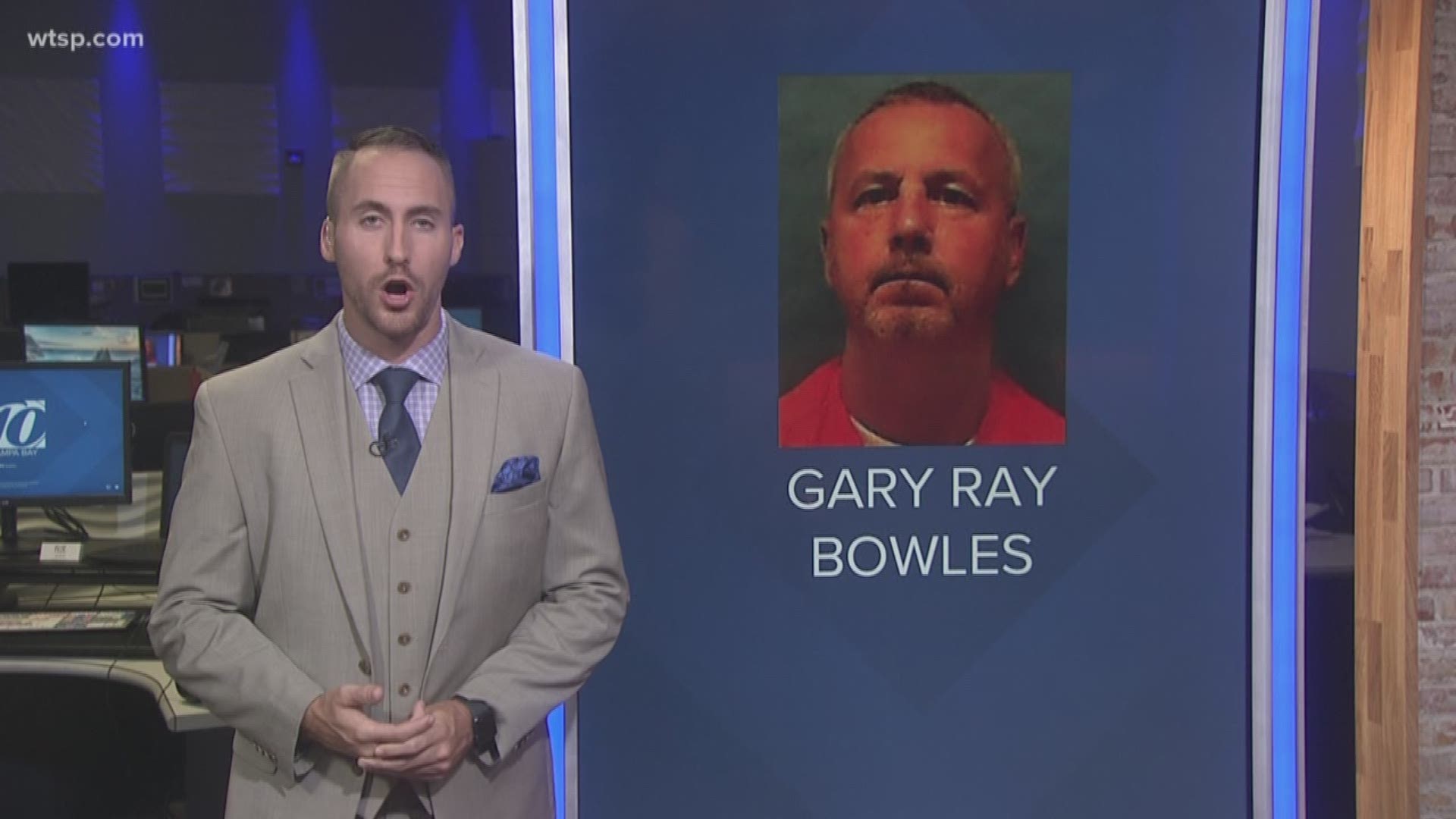 TALLAHASSEE, Fla. — A man convicted in a 1994 killing in Jacksonville is scheduled to die Aug. 22 after his death warrant was signed today by Gov. Ron DeSantis.

The governor's office said Gary Ray Bowles pleaded guilty in 1996 to killing three people and was sentenced to death in Walter Hinton's death, and he has been fighting the sentence for 25 years.

In November 1994, Bowles met Walter Hinton at Jacksonville Beach. Bowles agreed to help Hinton move some personal items from Georgia to his mobile home in Jacksonville. In exchange, Hinton allowed Bowles to live with him.

While Hinton slept, Bowles dropped a concrete block on his head, officials said. After Hinton awoke, Bowles strangled him to death, then stuffed toilet paper into his throat and a rag into his mouth.

After his arrest, Bowles admitted to killing five other men across Florida, Georgia and Maryland. Police said Bowles had a professed hatred of homosexuals and targeted homosexual men.

The most recent execution took place May 23 when serial killer Bobby Joe Long was put to death.