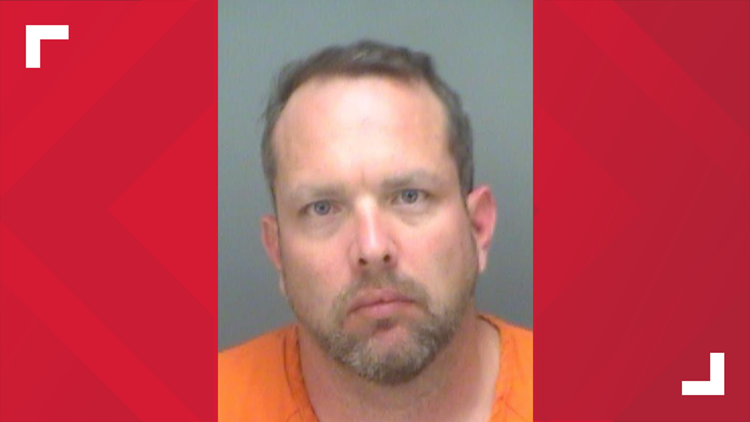 GULFPORT, Fla. — The exact reason Stephen Moran beat his roommate, Brendon Casey, with a metal baseball bat isn't clear. But, according to Gulfport police, Moran told said he "talked himself into beating" Casey because he was upset about a money issue and wanted "to do something about it."

The police report says that 41-year-old Moran admitted hitting Casey multiple times in the head with the bat and kept beating him as he fell and was laying on the ground.

Moran told officers the more noise Casey made, the more he beat him.

The affidavit says Moran also said, "I beat his a** and I'd do it again."  He also told police he is "f***ed up in the head and wants to kill again."

Moran told police half of him feels remorse but "the other half doesn't give a f***, I mean I just beat the sh** out of my friend."

It is not immediately clear what Moran meant by kill "again."

Moran is now in the Pinellas County jail charged with aggravated battery with a deadly weapon causing great bodily harm.

The affidavit shows that Gulfport police requested a high bond due to Moran saying he would do it again.

RELATED: Frostproof man accused of murder, sexual battery back in Florida after arrest in Georgia