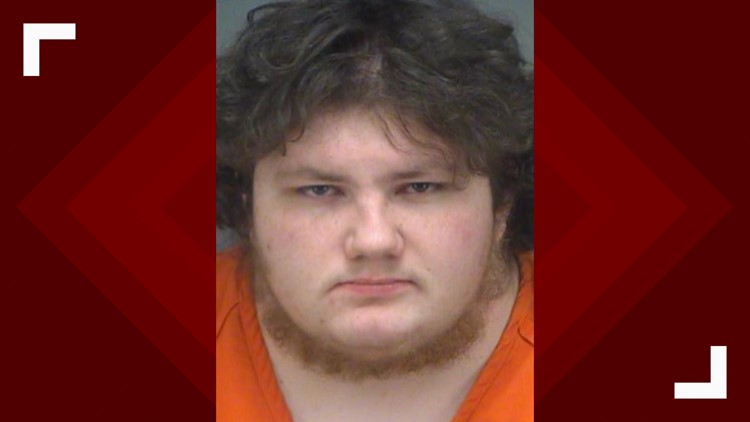 Florida man recorded himself having sex with his dog, deputies say

OLDSMAR, Fla. — An Oldsmar man was arrested Monday after allegedly recording himself having sex with his Siberian Husky, Pinellas County sheriff's deputies say.

According to detectives, the investigation began last month when someone reported to Pinellas County Animal Services seeing video and photographs on the internet of a man having sex with a dog.

Sheriff's detectives obtained the photos and video showing a man dressed in a dog costume molesting a husky.

The dog was in distress and tried to run away, deputies said.

Investigators said they were able to trace the video and photos back to Nichols. They interviewed him Monday, and they say he admitted to making the video with his dog, named Ember, and posting it online.

Ember and another dog were removed from Nichols' home.

He remains in Pinellas County Jail with bail set at $10,000.