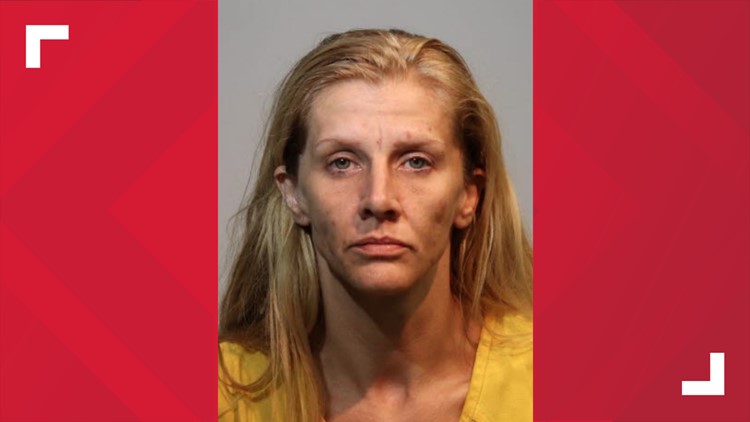 Barnes is known in central Florida for burning down a bald cypress known as "The Senator" in 2012. Barnes climbed the fence at Big Tree Park in Longwood early one morning and went into a hollow part of the 3,500-year-old tree. She lit a fire to see her drugs, and it quickly burned out of control. Barnes received a suspended sentence of 2½ years.

Barnes was being held this week on $25,000 bail. Jail records didn't list an attorney.