No staff members were injured, but five inmates were taken to the hospital to be treated for non-life-threatening injuries. 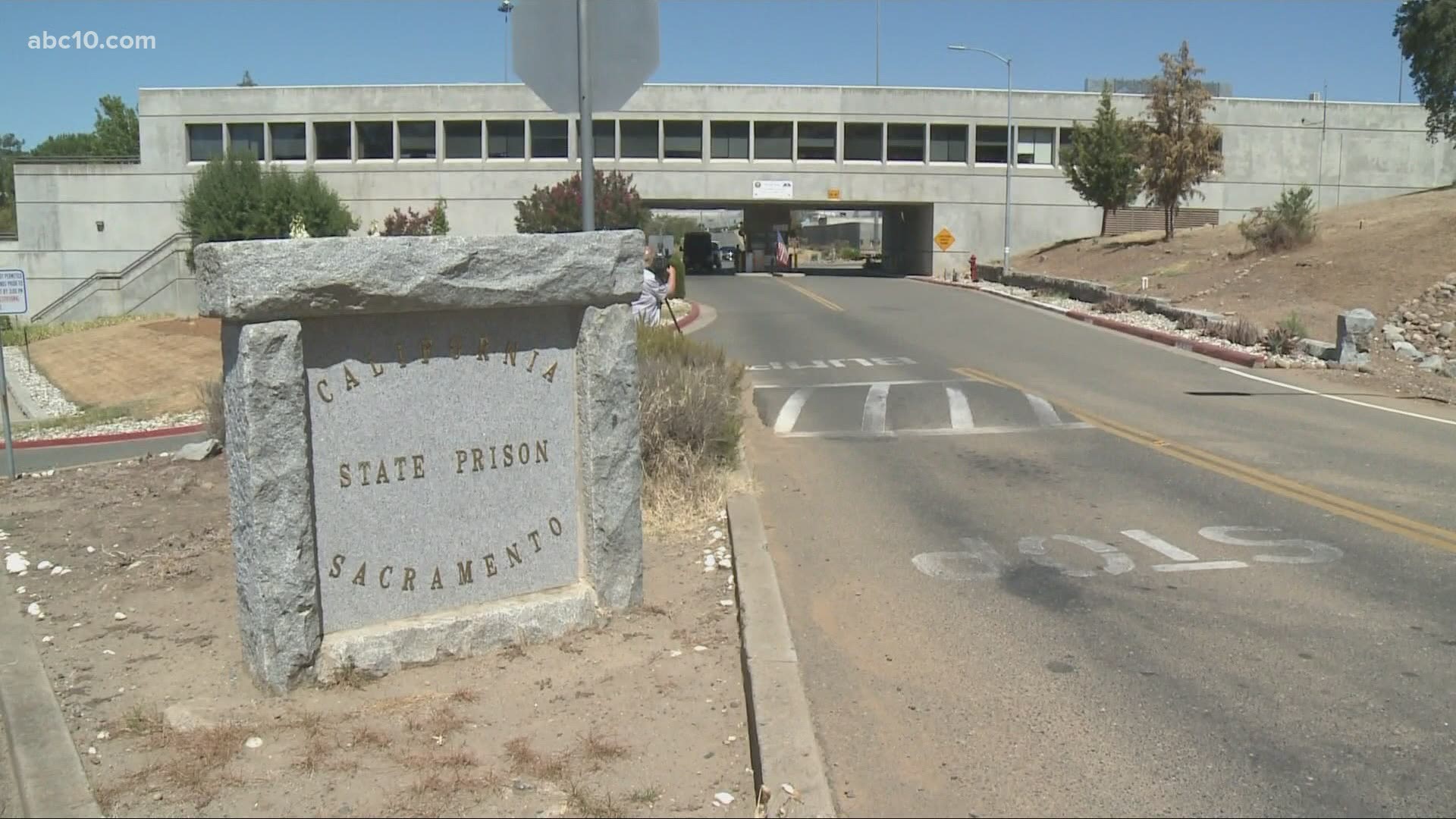 The riot began after a fight broke out during program activities. Though correctional officers attempted to quell the fight immediately, the group of inmates did not comply. Officers then used chemical agents, authorities said.

Prison officials said no staff members were injured, but five inmates had to be taken to the hospital to be treated for non-life-threatening injuries.

►Stay in the know! Sign up now for the Daily Blend Newsletter 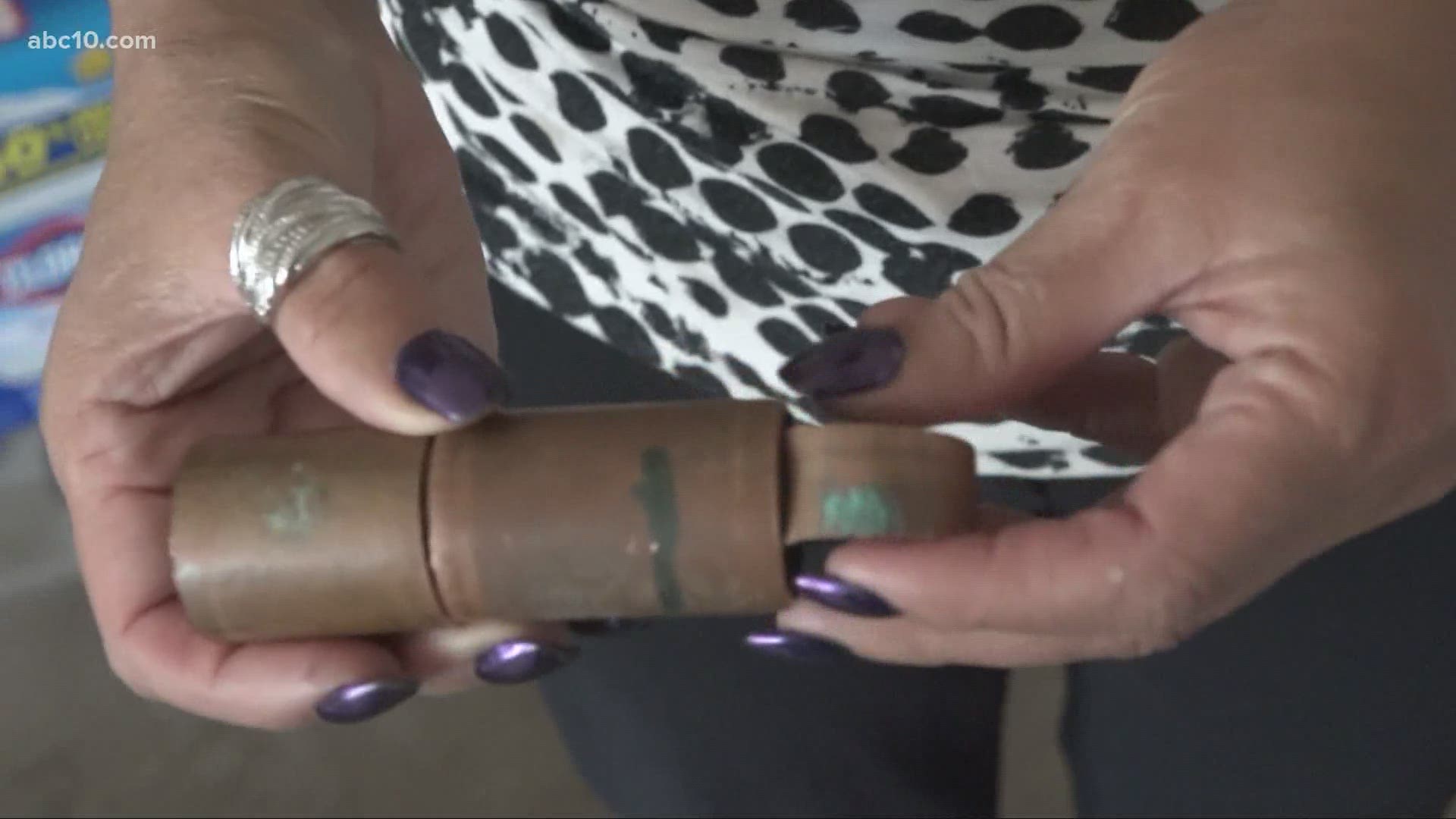