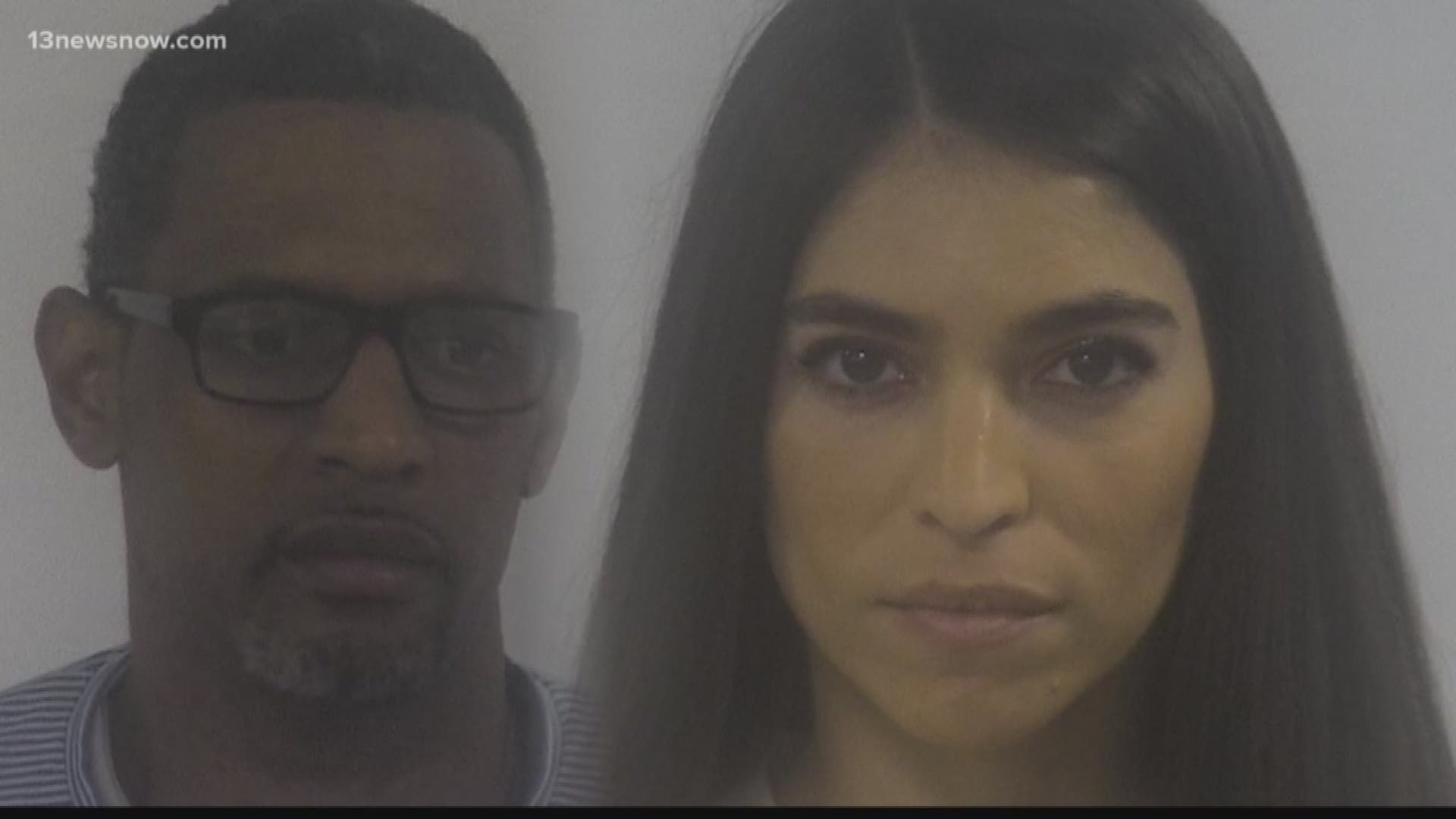 NORFOLK, Va. — The former American Idol contestant Antonella Barba, who ran fentanyl as part of a drug operation in Hampton Roads, is expected to plead guilty in court.

A federal indictment listed Barba and two co-defendants by name. The court redacted the name of at least one other person whom prosecutors said was involved in the operation.

Those whose names appeared were Rawl Stennett and Justin Isaac. Isaac also went by the name of "Cali."

The paperwork said someone used an apartment on Granby Street in Norfolk to store cocaine, heroin, and money.

Isaac supposedly told Barba on October 11, 2018, to make a fentanyl delivery. The weight of the drug was 830.8 grams, which equals almost two pounds.

The indictment said Barba tried to make the delivery in Norfolk on that same date.

Barba was arrested in October. She entered a not guilty plea then.

Besides Norfolk, other Hampton Roads cities in which the criminal activity was supposed to have taken place were Chesapeake, Portsmouth, and Virginia Beach.

Barba, who originally is from New Jersey, competed during Season 6 of American Idol when the television show ran on FOX. Barba made the Top 16. Ultimately, Jordin Sparks won that season.