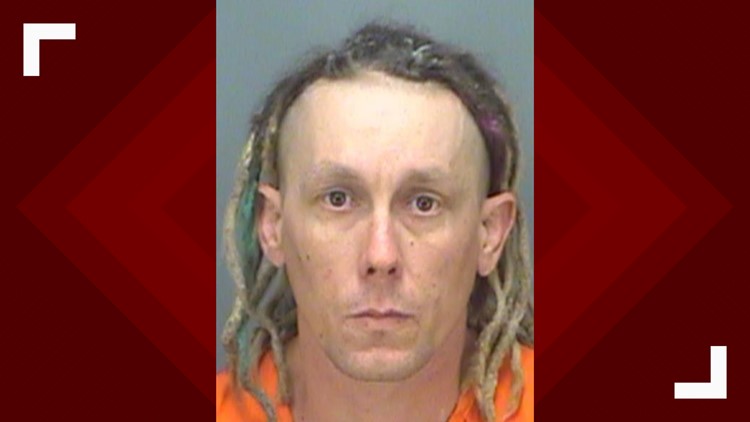 PINELLAS PARK, Fla. — A former employee of the Department of Children and Families, who is already accused of molesting three adults, is facing more charges after allegedly taking a nude photo of a patient and having sex with a client, Pinellas Park police said.

According to an affidavit, Nicholai Anthony Brief, 35, was employed by DCF when he took a photo of a topless sleeping patient at a receiving facility on Feb. 16.

The victim said she did not know the photo had been taken, police said.

Police also said Brief had sex with a client at a DCF residential facility on Dec. 22.

He was charged Wednesday with sexual misconduct by a DCF employee and video voyeurism. His bail was set at $30,000.

Brief was arrested in March on charges he molested three adults when he was employed by Personal Enrichment through Mental Health Services.

According to arrest reports, Brief touched the breasts of two of the victims, asked one of the victims to send sexually explicit photos and forced another into a dark room where he molested them. An arrest report said Brief told one victim, "You're not going to tell anyone are you?"

He was released after posting bail.