Friends and family of Elijah Ortega gathered at the park to mourn his loss. Police said he was shot and killed after a fight broke out. 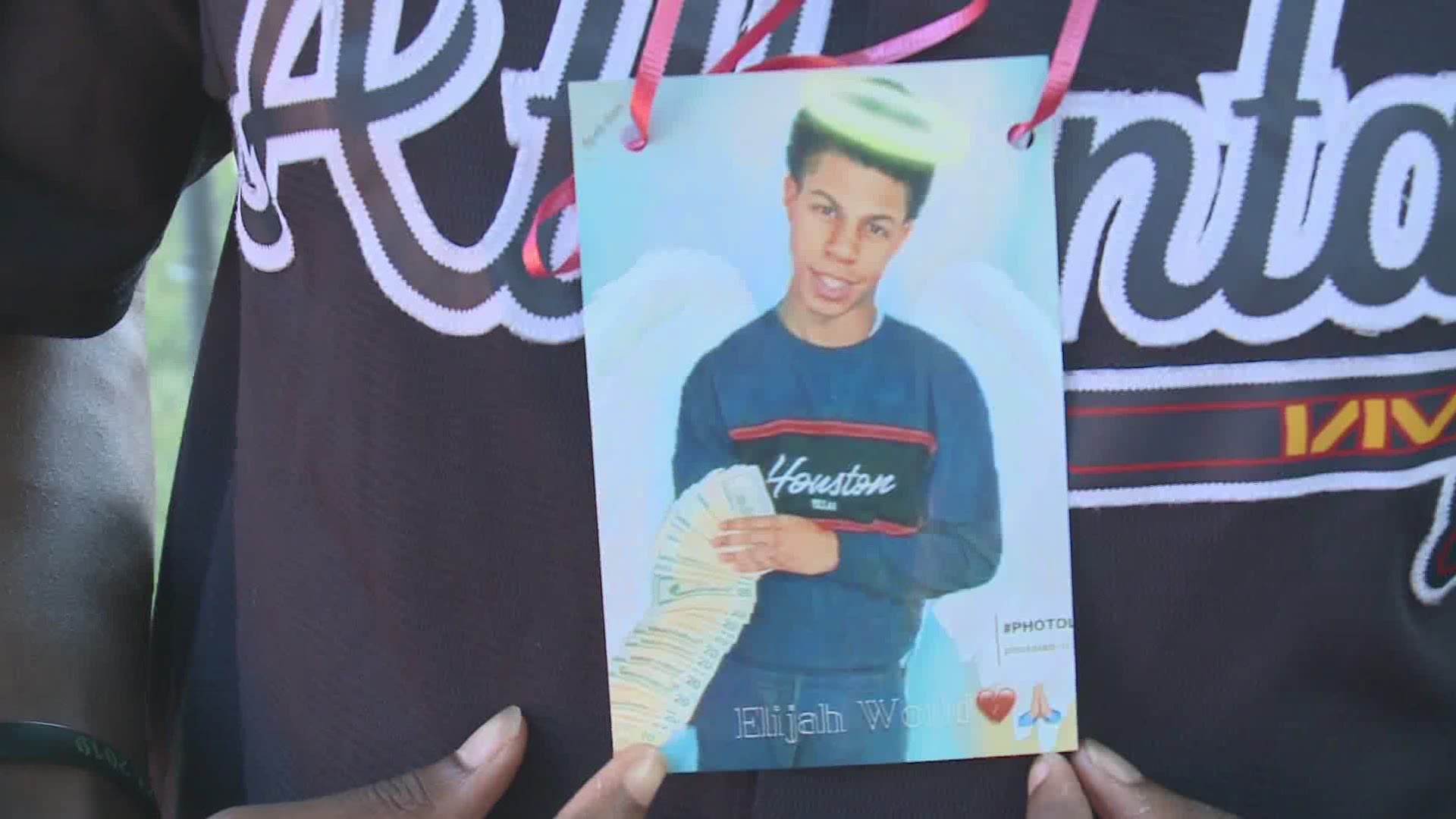 WINDSOR LOCKS, Conn. — The 16-year old who was gunned down Wednesday night was remembered by his loved ones Thursday.

Friends and family of Elijah Ortega gathered at Pesci Park to mourn his loss after police said he was shot and killed.Officers said it was all because of a fight that started.

Candles, pictures, and balloons surrounded the tree. His family was in tears knowing his life was taken too soon.

Pesci Park was closed off with police tape Wednesday night after Ortega was rushed to the hospital from the shooting. Police said the shooting happened with a large crowd with u to 25 people. They are looking into whether this was shooting with a motive or a random act.

"This is a tight community and they are not used to this type of carnage that happens up here, however, to keep our community safe, we need involvement in a partnership between us and them," said Lt. Paul Cherniak of the Windsor Locks Police Department.

Ortega's basketball teammates and coach were also there in support as they wore shirts with his picture.

RELATED: New Haven man shot in the legs while driving

Those that knew him like family said he was your average teenager.

His death was used as an example to put a stop to youth violence.

Police said if you witnessed the shooting or have any additional information, you are urged to reach out the police immediately.