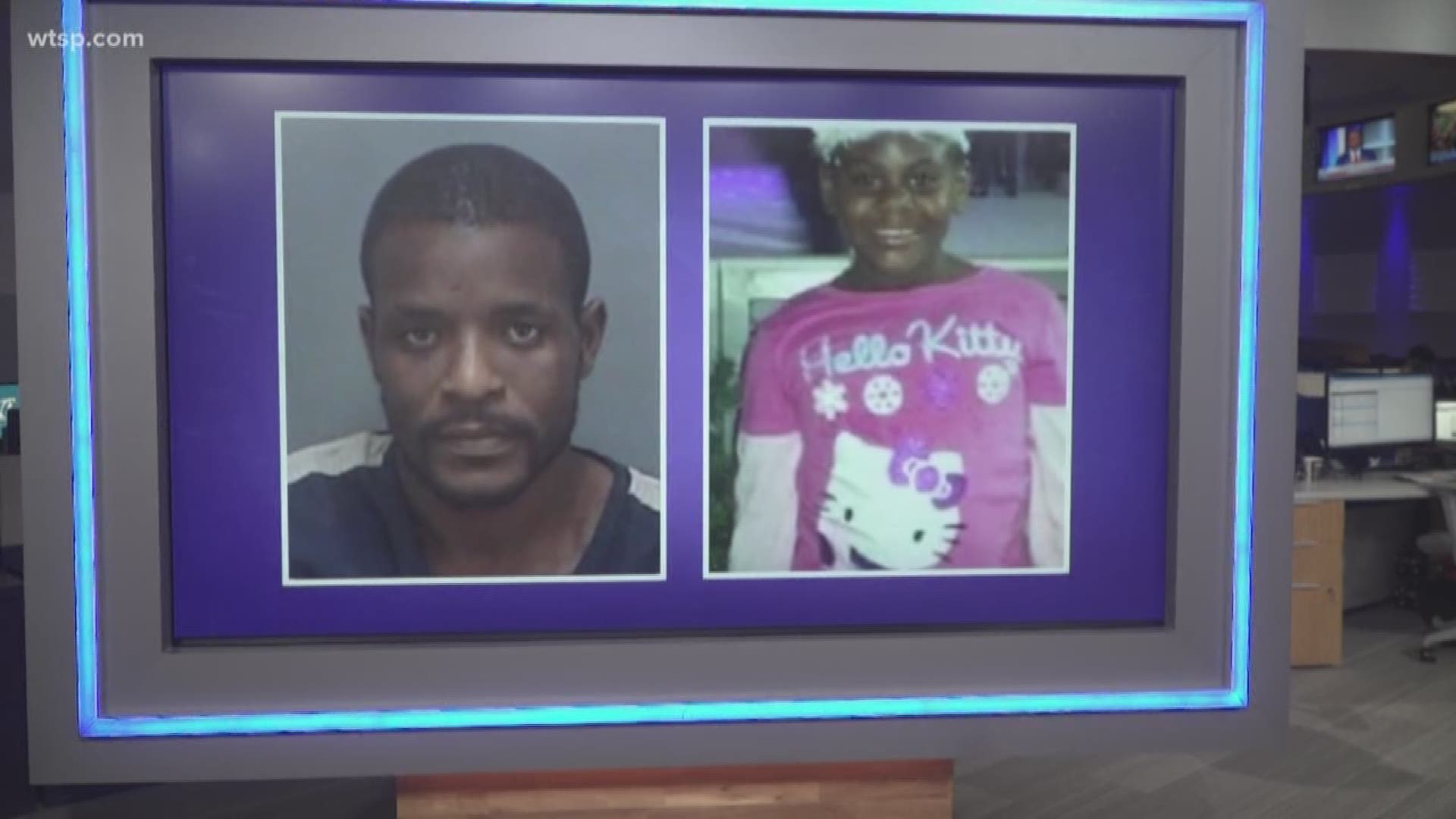 Opening statements and testimony have begun in the Granville Ritchie murder trial. Ritchie is accused of sexually assaulting and murdering 9-year-old Felecia Williams in May 2014.

In their opening statement, prosecutors told the jury they would prove not just beyond a reasonable doubt, but beyond any doubt, that Granville Ritchie sexually assaulted Williams.

“It will be crystal clear,” said Assistant State Attorney Scott Harmon. “The evidence will show did he put his hands around her throat, and he strangled her. He strangled her until he had choked the life out of this little girl.”

While the state admits there’s no DNA and no eyewitness testimony tying Ritchie to William’s murder, the circumstantial case, they argue, is overwhelming.

Investigators say Williams disappeared after she was left alone with Ritchie at his Temple Terrace apartment. Cell phone records show Ritchie in the area off the Courtney Campbell Causeway where Williams’ body was later found. Leaves and sand taken from the car Ritchie was driving were also a match with the crime scene.

“Felecia Williams’ life meant less to this man than his sexual desires to violate her. And that is the value that this defendant placed on human life and on her life,” said Harmon.

In a surprise to many in the courtroom, Ritchie’s defense lawyers made no opening statement, which was seen as a strategy, perhaps, to suggest to jurors that prosecutors have the wrong guy -- and that Ritchie has no obligation to defend himself.

“She was a very amazing, beautiful little girl,” Demerson told the jury.

Demerson said she’d allowed her daughter to spend the day with a family acquaintance. But says she never gave her permission to leave Felecia alone with Granville Ritchie.

She recalled the heart-wrenching news that the little girl had disappeared.

“And I asked her - what do you mean Felecia is missing? And she was like, I don’t know. She’s missing,” said Demerson.

Prosecutors also began to lay out their case with an FDLE crime lab analyst, a friend of the woman Felecia had been with that day, and one of Felicia’s five sisters, who also took the stand.

“Do you remember what kind of car it was?” they asked.

“A Lexus,” she responded.

“Do you member what color it was?”

Prosecutors say they plan to lay out their case chronologically, starting with the search for Felecia Williams and eventually the discovery of her body along the Courtney Campbell Causeway.