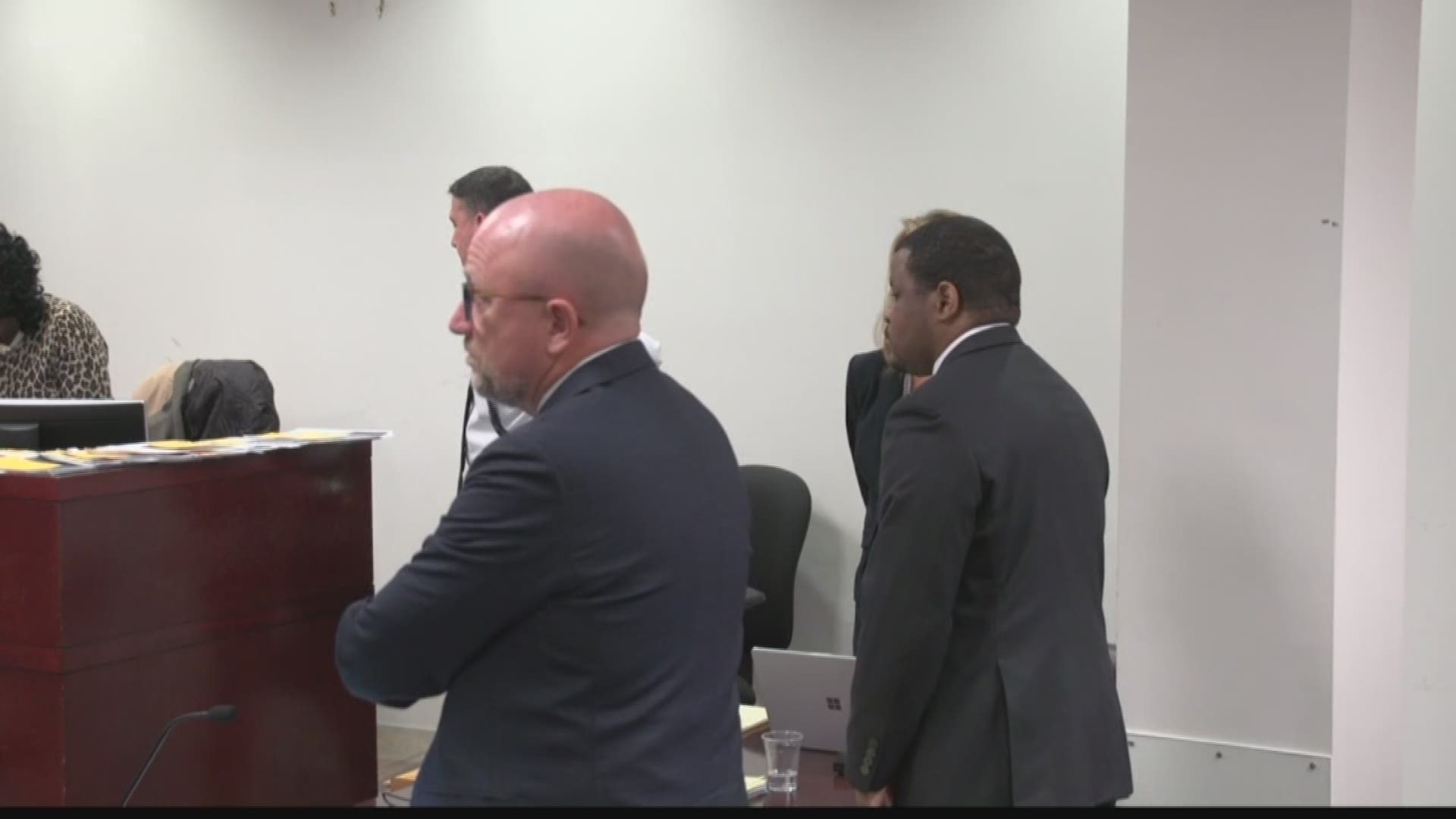 Almost two weeks after his trial began, Granville Ritchie has been found guilty of the sexual battery and murder of 9-year-old Felecia Williams in 2014.

The guilty verdict came four hours after the jury heard closing arguments from both sides and final pieces of evidence from prosecutors, including a seconds-long phone 911 phone call from Ritchie’s phone.

Prosecutors said the phone call was made by Williams while she was alone in a Temple Terrace apartment with Ritchie.

Prosecutors are now seeking the death penalty. All parties will return to the courtroom on Thursday.

The prosecution had remained confident in the guilty verdict since the beginning, saying they would prove beyond a reasonable doubt that Ritchie sexually assaulted Williams before killing her.

“The evidence will show did he put his hands around her throat, and he strangled her. He strangled her until he had choked the life out of this little girl,” Assistant State Attorney Scott Harmon said.

Throughout the trial, prosecutors brought forth key witnesses to try to poke holes in Ritchie’s alibi for the night Williams disappeared.

One witness was Eboni Wiley, the woman who was supposed to be taking care of Williams that day. She said she left Williams alone with Ritchie even though she’d only met him a few days prior. She said she left the girl at the apartment to go buy some marijuana.

Wiley faces charges of her own for lying to police.

Investigators said Williams disappeared after she was left alone with Ritchie at his apartment. Her body was later found in an area off the Courtney Campbell Causeway.

Cell phone records show Ritchie in the area where Williams’ body was later found. Leaves and sand taken from the car Ritchie was driving there also matched with those found at the crime scene.