At least 19 shot, 6 killed in another violent weekend in Atlanta

The shootings happened from Friday, May 14 to early Monday, May 17 within the city of Atlanta. 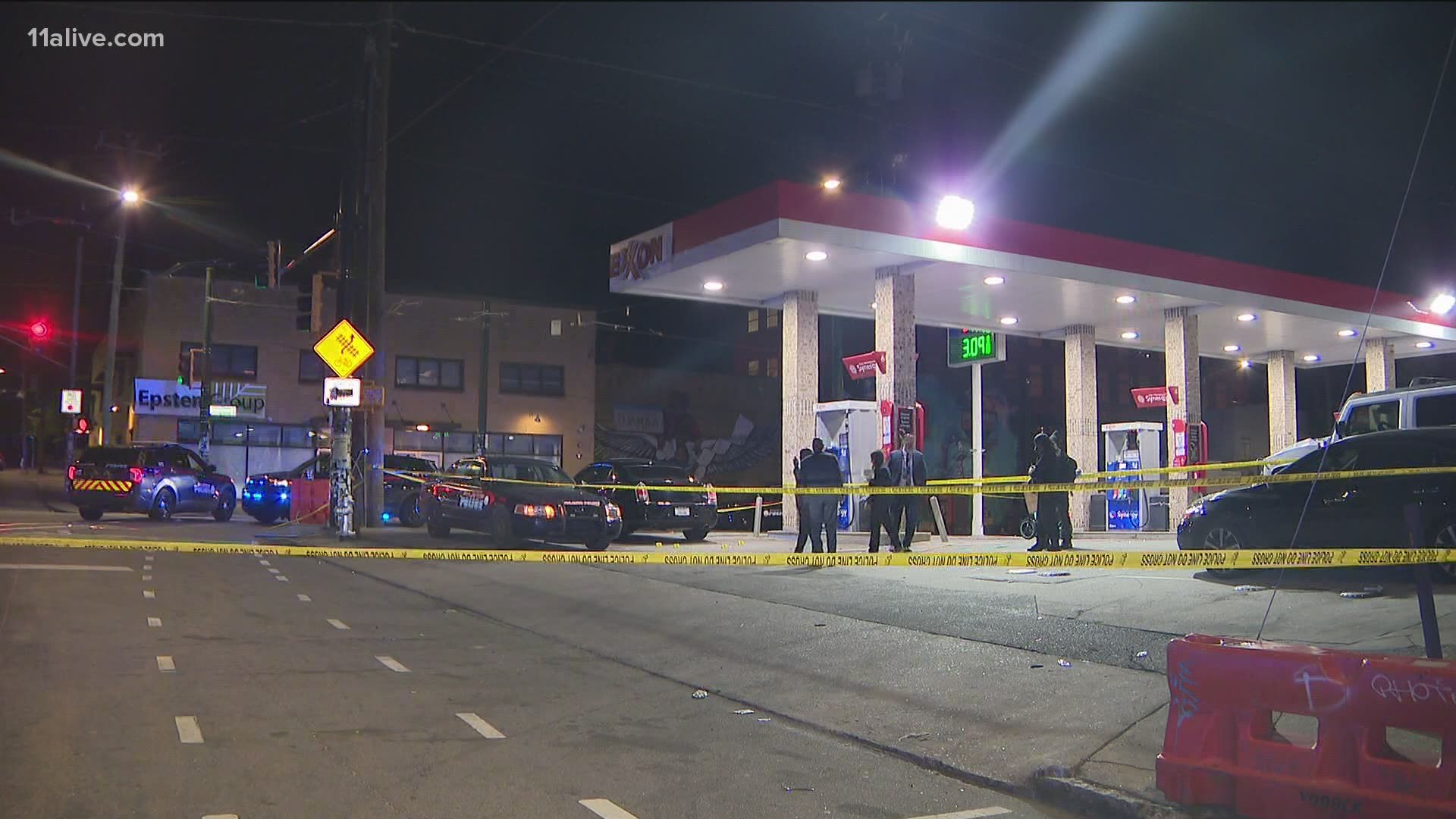 ATLANTA — It has been a deadly few days in Atlanta with multiple shootings happening in the city since Friday.

From Friday to early Monday morning, 19 people have been shot leaving six people killed in 13 different shootings, according to police.

In all of the shootings, police have not made any arrests.

Three people were shot in busy Buckhead shopping and residential area after pool party dispute spilled into the parking lot near a Home Depot on Saturday evening.

Overnight on Sunday alone and into Monday, four people were fatally shot in four separate incidents. Two of them happened at nightclubs.

RELATED: Man shot to death inside nightclub off Piedmont Road in Buckhead

All this comes as city leaders scramble to get a hold on the gun violence in Atlanta. The Atlanta City Council will consider legislation to create a public safety commission to figure out how to tackle the crime in the city. It would be comprised of people from all over the city, including law enforcement, fire and emergency personnel - along with people from the judicial system.

"Atlantans deserve and expect a safe community," she said. "As our Administration continues to put considerable resources towards ending this COVID crime wave, the Anti-Violence Advisory Committee will begin work this week to make additional recommendations to help improve public safety throughout our city.”