At least 12 shot, 2 dead in violent weekend in Atlanta 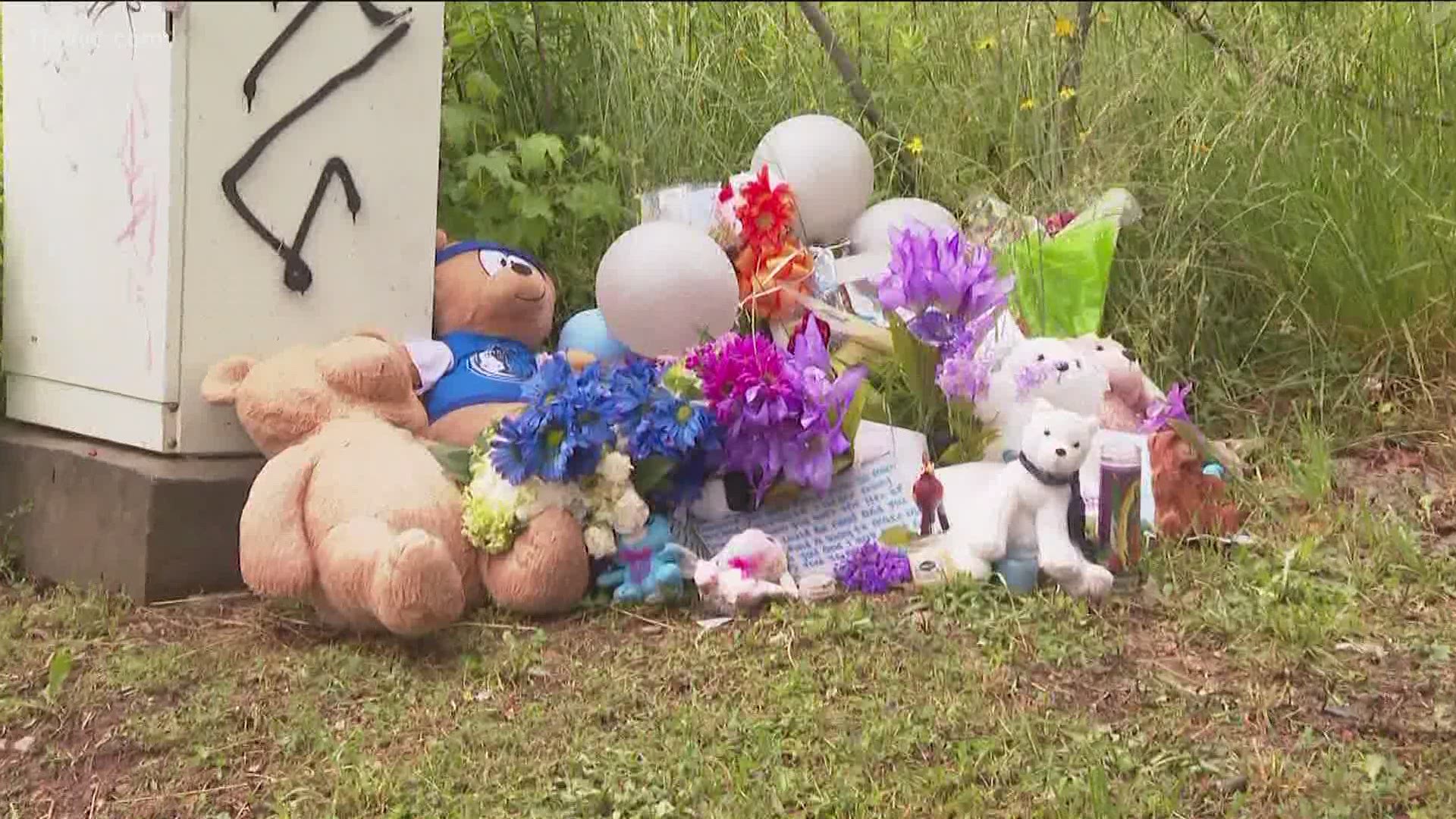 ATLANTA — "I wish that people would put the guns down."

That was the message from Major D'Andrea Price at the scene of a deadly shooting on Saturday night that claimed the life of a 15-year-old girl -- one of at least a dozen people shot in different incidents over the weekend. Two people, including that teen, were killed.

"Gun violence has taken the life of another child in our city along with the 13 others shot over the weekend, on the heels of an 80% spike in violent crimes over the past year. We have all had enough! My sincere condolences to the families impacted. The time for planning is over. Where is the action on the number of plans previously announced? Atlanta can't wait,” Moore said.

Atlanta Police are investigating a shooting that happened on Friday and sent one person to the hospital. According to Atlanta Police Officer TaSheena Brown, police were called to the area of 844 Ralph David Abernathy Blvd. SW, near The Mall West End, around 4 p.m. to reports of a shooting.

They arrived to find the victim with a gunshot wound and said she was taken to the hospital for treatment. At the time, she was described as "alert, conscious, and breathing," police said.

Police are also investigating after a shooting incident on Saturday night that left a child injured and sent two adults to the hospital. A spokesperson with the Atlanta Police Department said the shooting happened around 7 p.m. in the 300 block of Delevan Street SW - an address near Pittman Park. While the overall details of how it happened are unclear, officers said they found two men, a 41-year-old and a 31-year-old, with gunshot wounds and a juvenile with what police described as a minor injury.

The incident involving 15-year-old Diamond Johnson who was found dead from gunshot wounds likely was the result of fighting that happened earlier in the night and escalated to gunfire, Atlanta Police said. Two other teens were shot in the incident that happened outside Waffle House in the area of Glenwood Road near Maynard Jackson High School. The names of the other two teens have not been released.

In Atlantic Station on Saturday, police say a man was shot in the hand in the busy entertainment district. A suspect was taken into custody and police did not have any further information on that incident.

Just after midnight on Sunday, a dispute inside a nightclub off Peachtree Street in downtown Atlanta led to gunfire, police said. At around 12:40 a.m., Atlanta Police responded to Artisans Bar & Gallery at 140 Peachtree Street SW. Officers located a 20-year-old man with a gunshot wound. He was transported to the hospital and was stable, they said. A second victim, a 22-year-old man was driven to the hospital by someone on the scene and died of his injuries, police say.

Also on Sunday, police responded to a shooting off Cheshire Bridge Road at around 1 a.m. Officers located a 21-year-old man with a gunshot wound who said he was involved in a fight at a family member's home. They said his sister was arguing with her husband when the 21-year-old got involved. During the argument, the husband shot the man. He was taken to the hospital and was listed as stable.

At around 10:48 p.m. on Sunday, officers responded to a person shot at the location of 814 Magnolia Way NW. When they arrived, they located a male and female who had gunshot wounds. Police believe the shooting occurred following a dispute between the male victim and an unknown suspect occupying a black Pontiac Solstice who left the scene.

11Alive has reached out to the interim police chief and Mayor Keisha Lance Bottoms for statements on the violence in Atlanta.