Two had to be airlifted to the hospital. 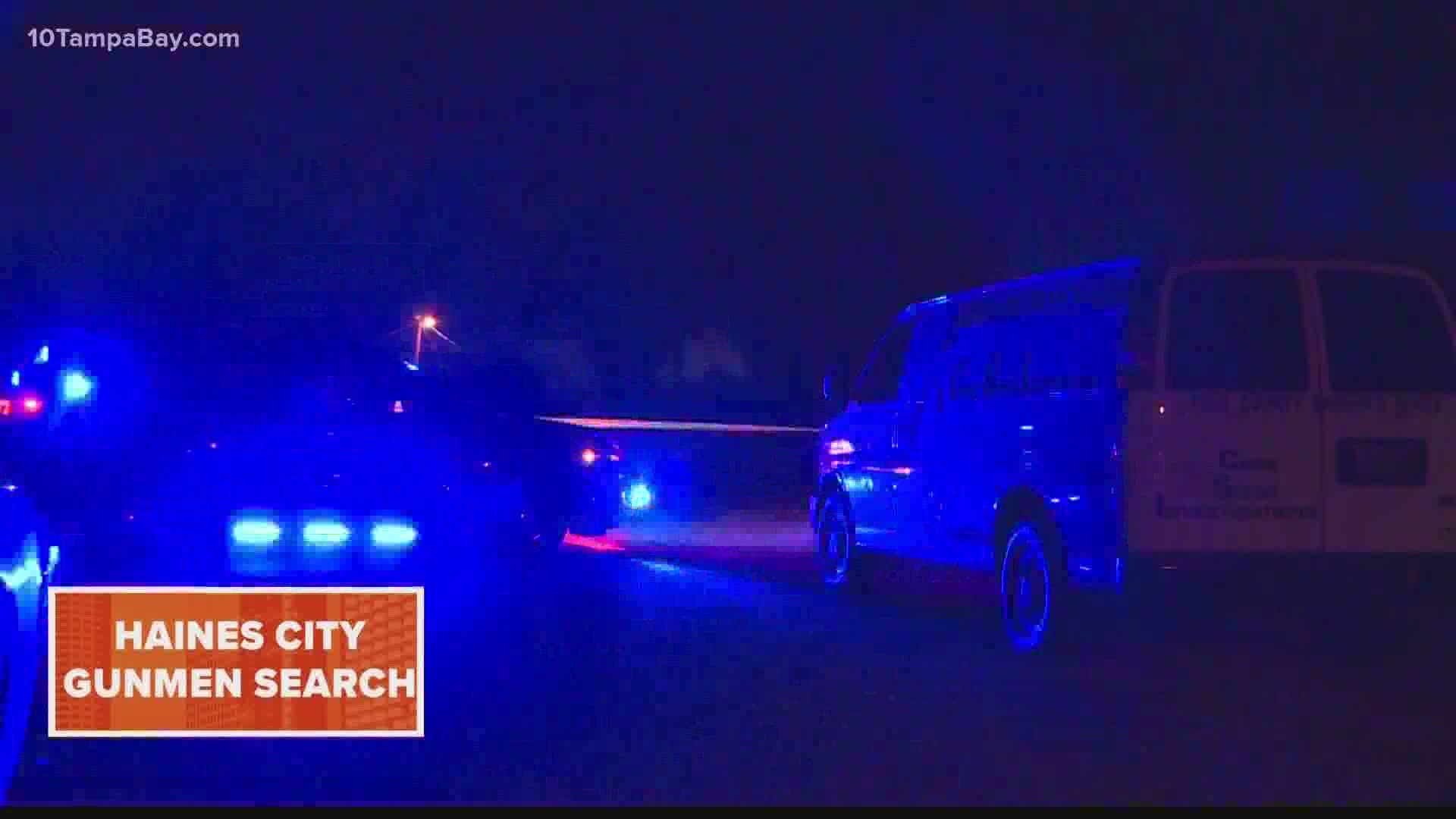 HAINES CITY, Fla. — The Haines City Police Department is working to determine what led up to four people being shot Thursday night.

Officer say they were called out just before 9 p.m. to the 400 block of North 15th Street for a shooting at a home with a mother, child and others inside.

Police say that Oscar Lee Hendrix Jr. was killed. On Friday, his father joined law enforcement at a news conference, asking anyone with information about the shooting to come forward.

Two other men and a woman were hurt. Police did not say if the woman shot was the mother.

The Haines City Police Department has released video from the shooting that killed Oscar Lee Hendrix Jr. last night. Detectives and his family are trying to find the shooter(s).

Two of the four people found shot were airlifted to the hospital, and the others were driven, according to police. The severity of the three other people's injuries is unknown.

More than 30 rounds of gunfire hit the home and cars parked outside.

Right now, police are trying to find the person or people responsible. Anyone with information should call police at 863-421-3636.