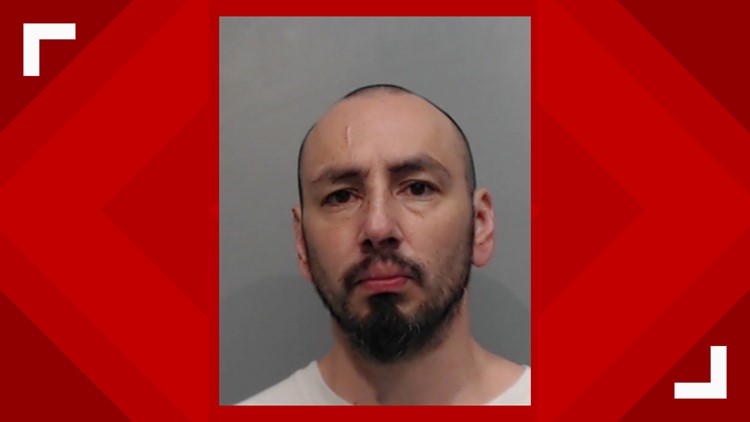 Hays County man gets 99-year sentence for assault, indecency with a child

HAYS COUNTY, Texas — On Wednesday, Reymundo Montiel Jr., 41, was convicted by a Hays County jury of aggravated sexual assault and indecency with a child. He was sentenced to 99 years in prison.

During the trial, the two victims testified that he assaulted them while they slept. When he was confronted, officials said he confessed to the victims' mother that he believed he had impregnated one of the girls.

Montiel fled Texas in the summer of 2015 for Illinois, where officials said he committed, was convicted of, and sentenced to prison for aggravated battery. He was extradited back to Hays County in March 2018.

Hays County officials said Montiel had previously been convicted of aggravated battery four other times between the years of 1995 and 2005 in Illinois. As a habitual offender, he was eligible for a minimum punishment of 25 years to life in prison.

“Without persistent and brave victims willing to tell their stories and jurors willing to hear them, we cannot obtain justice," Mau said. "These victims got the justice they deserve, and in doing so, put a child predator where he belongs.”

'I didn't think that it would be like this.' Austin boy raises $25,000 to support border wall