He awoke to the sound of breaking glass. Then he shot and killed the person who broke in. 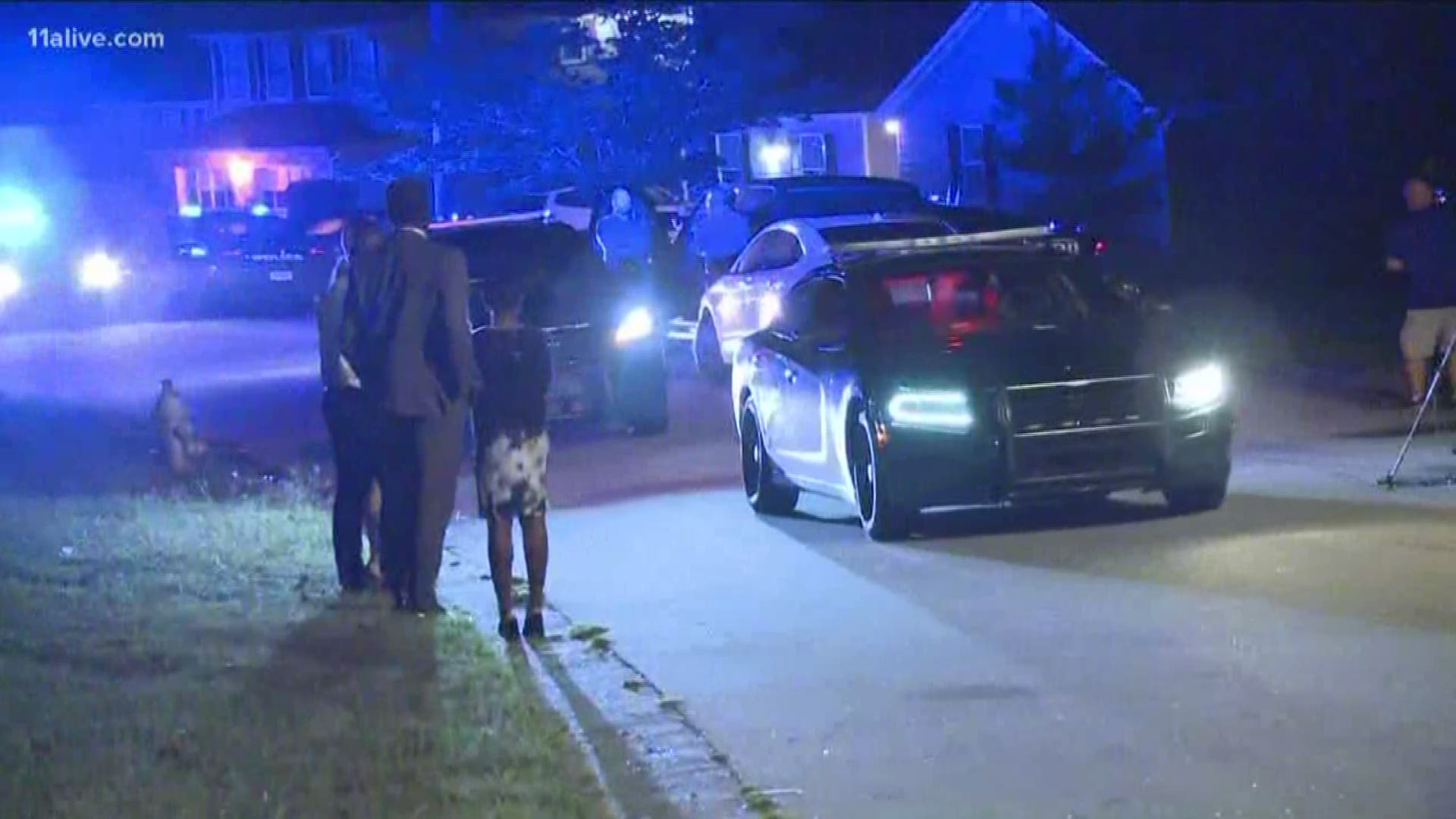 An armed homeowner shot and killed a home invader Friday morning after waking up to the sound of breaking glass.

South Fulton Police Lt. Derrick Rogers said that as soon as he woke, the man "grabbed his weapon and started toward the area" where he heard glass breaking.

It was there that he encountered the home invader and "gun shots rang out between the homeowner and the subject" Rogers said.

The home invader was killed.

According to police, the homeowner had just a "superficial injury" to his hand as he fled his home following the incident.

Police said they believed the homeowner was the only person inside the house when the man broke in.

The call came in at 2:30 a.m., Rogers said. He added an investigation is ongoing, and could not confirm if there were other potential suspects being sought.