He went missing nearly a year ago. Detectives have found his body and say he was killed.

A $5,000 reward has been offered for information leading to an arrest. 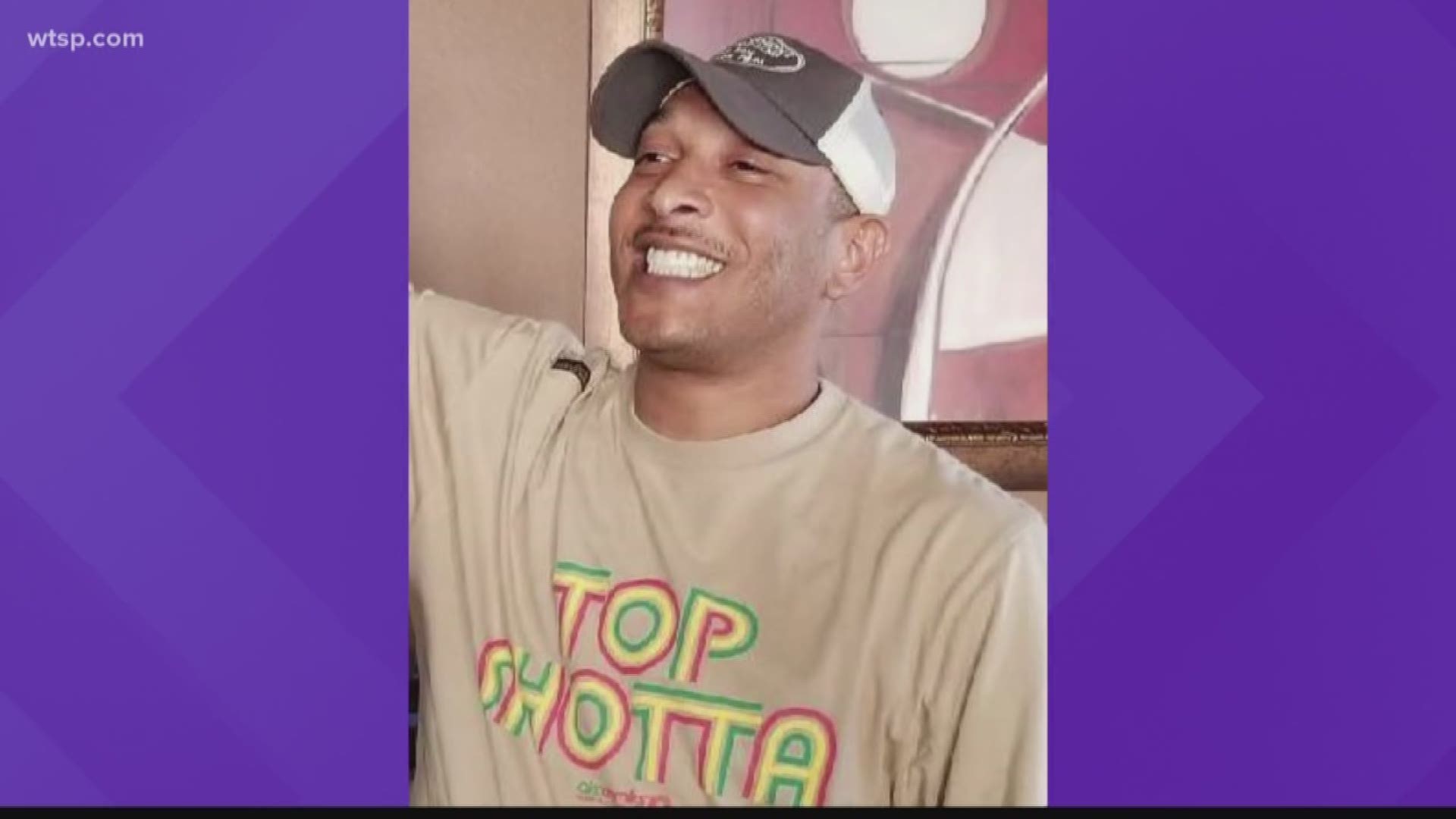 PALMETTO, Fla. — Human remains found in a Palmetto field have been identified as those of a Manatee County man missing for nearly a year.

The body of Jeremey Joyner, 37, was found on Oct. 31, 2018 near 16th Avenue East and 61st Street East. But, officials only just confirmed it was actually him. On Monday, authorities announced The Florida Department of Law Enforcement had verified Joyner's identity using DNA.

Joyner was reported missing on May 25, 2018 after failing to show up to drive a family member to the doctor. Three weeks later, his vehicle was found abandoned in Bradenton.

At the time, detectives described his disappearance as "suspicious" but had no direct evidence of foul play. Authorities are now calling the case a homicide, but they are not releasing any further details because the case is open.

The Manatee County Sheriff’s Office and the Gold Star Club of Manatee County are offering a $5,000 reward for information leading to an arrest. If you have a tip, call the sheriff's office at 941-747-3011 or Crime Stoppers at 866-634-TIPS.