Police Chief Jim Elensky said the employee 'does not represent the fine people working in the healthcare industry' during the pandemic. 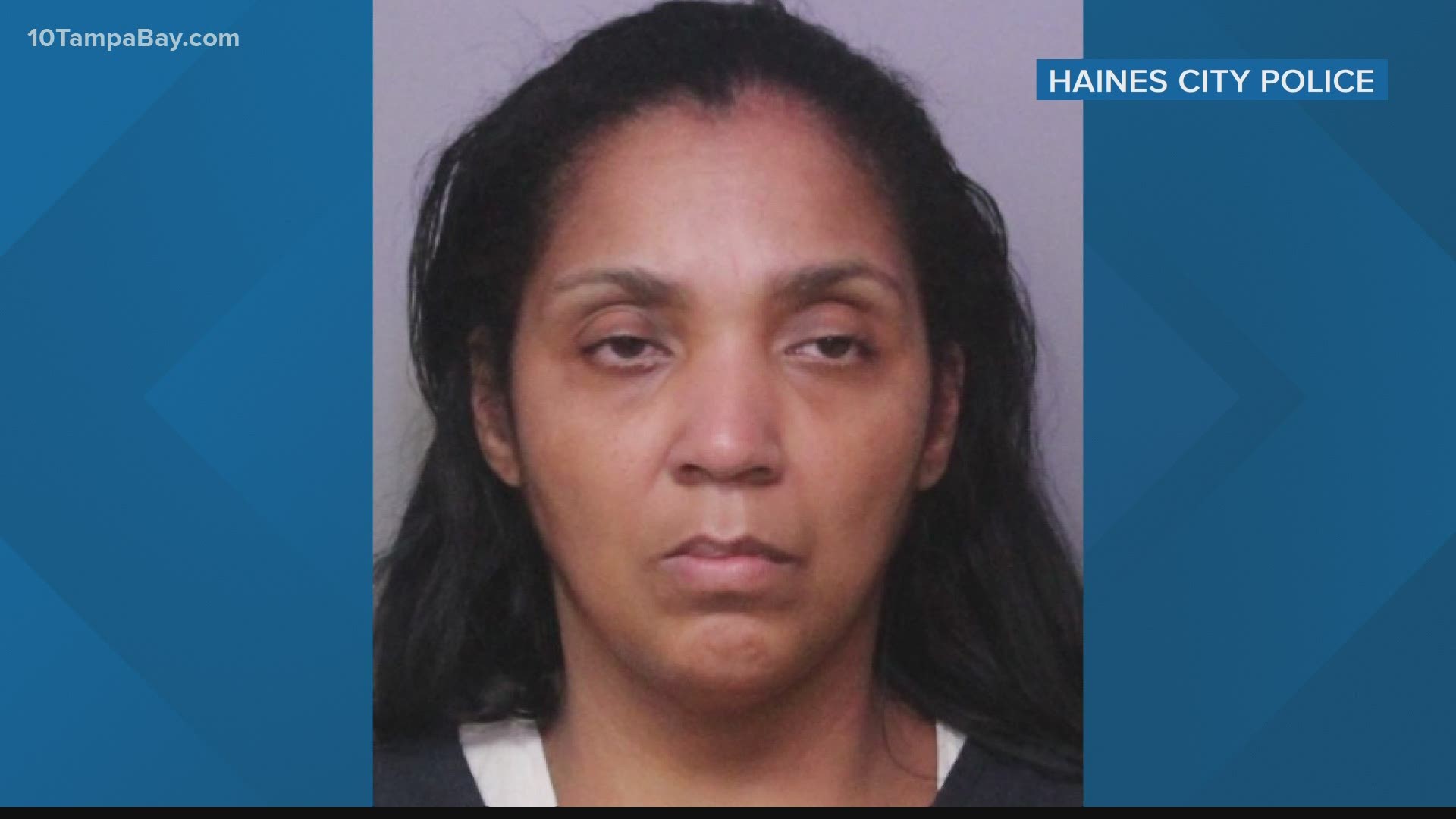 HAINES CITY, Fla. — A hospital employee is charged with grand theft after she stole more than $900 from a COVID-19 patient's wallet, Haines City Police said.

Officer say it happened Feb. 19 at AdventHealth Heart of Florida. According to police, the patient put his wallet in a bedside table drawer. Sometime after that, 46-year-old nursing assistant Yolanda Curtis-Deliz told the man to go to the bathroom "to freshen up" while she "refreshed" the room, officers said.

When the patient came out of the bathroom, he told officers he saw the table where his wallet was was turned in a different direction and the drawer had been opened. Police say the man was a former law enforcement officer and had noted how he left the room before going to the bathroom.

When he opened his wallet, he told officers $920 had been taken.

According to the agency, Curtis-Deliz worked in the hospital's COVID-19 ward. Upon further investigation, officers say they found an active warrant for her arrest out of Osceola County for dealing in stolen property and providing false information to a pawnbroker.

Curtis-Deliz was arrested Thursday night and charged with grand theft.

"Curtis-Deliz does not represent the fine people working in the healthcare industry who have taken tremendous risk and worked tirelessly to care for patients during this global pandemic," Chief Jim Elensky said in a statement. "Her egregious actions are unconscionable. I'm grateful for the hospital administration who were incredibly transparent, helpful and worked closely with us throughout the course of this investigation."

Detectives say they are investigating similar incidents at the hospital. If anyone has information, you're asked to call the Haines City Police Department at 863-421-3636. If you wish to remain anonymous and be eligible for a cash reward, call Heartland Crime Stoppers at 1-800-226-8477.