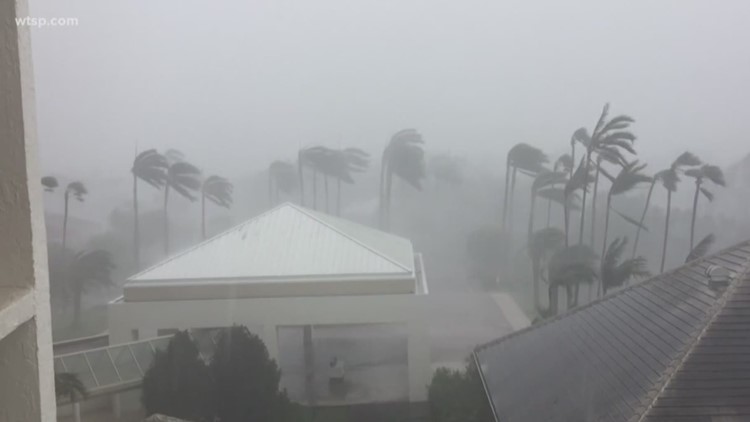 TAMPA, Fla. — A 37-Year-old Lakeland woman has been convicted of lying to get cash from the Federal Emergency Management Agency after Hurricane Irma in September of 2017.

Karen Latrice Houston faces ten years in prison for each of the three counts of Theft of Government Funds.

"Houston falsely claimed that a home located in a Lakeland mobile home park was her primary residence, and that the home was damaged during Hurricane Irma," Spokesperson Will Daniels said in a statement. "In fact, Houston had been evicted from the mobile home park in early 2017. In connection with her application for disaster aid, Houston misrepresented to a FEMA inspector that she still resided at the address that she had listed on her FEMA application."

In return, he says she obtained $21,875.57 in FEMA funds and benefits to which she was not entitled.

The FEMA funds and benefits Houston received were intended for critical needs, home repair, replacement of personal property, and shelter for persons displaced from their residence due to Hurricane Irma.

RELATED: Climate change puts 60% of US superfund sites at risk